FT ISLAND Will Celebrate Their Tenth Year Anniversary With A June Comeback!

FT ISLAND Will Celebrate Their Tenth Year Anniversary With A June Comeback!

With their tenth year anniversary coming up very soon, FT ISLAND has announced that they will be back with a special album! They will be coming back on June 7th, which is the date they debuted ten years ago! It will surely be a special moment for the members. 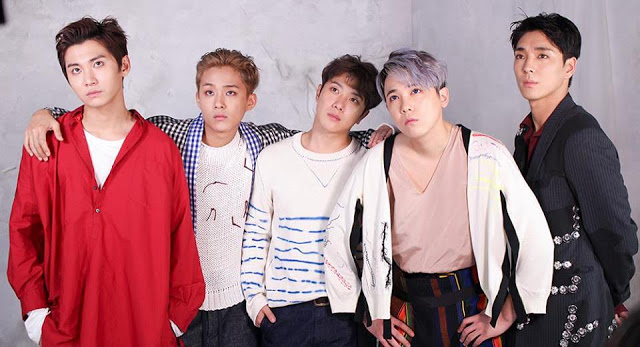 At this stage, no information has been revealed about their concept or the kind of style the boys will be returning with. However, one thing for sure is that FT ISLAND will showcase their self-composed tracks with their own colour on it. They will also show fans just how amazing this comeback will be! It surely will be a comeback to look forward to!

Meanwhile, FT ISLAND members have been busy with their individual schedules like appearing on reality shows or on dramas. So, FT ISLAND will be back on June 7th! Are you excited for their comeback? Let us know in the comments below!