So, as previously revealed in his comeback schedule, FTISLAND‘s Hongki will be releasing his track, ‘I Am‘ first before revealing his full album. In particular, this track features Cheetah, which brings in that nostalgic feeling since they both were coaches on ‘Produce48‘. So, it definitely is interesting to see how this track will be like. Well, not to fear, they have not only revealed the image teasers, but they have also dropped the recording video teaser. So, check it out below!

So, in this set of image teasers, we get to see two sides to them. One of them is showing how cool and serious they can be together. They fit so well with one another, as they both have that stern look that has you feeling all the chills. While the other image goes to show how close they are with one another by having their arms around each other yet still maintaining that charismatic look. 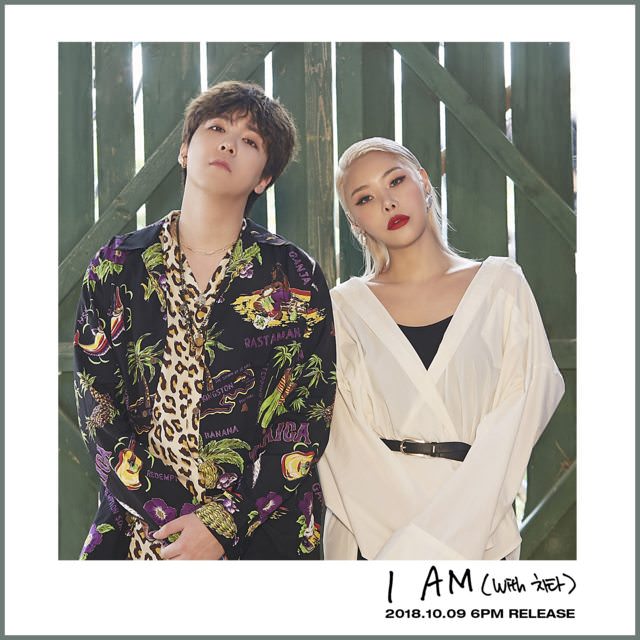 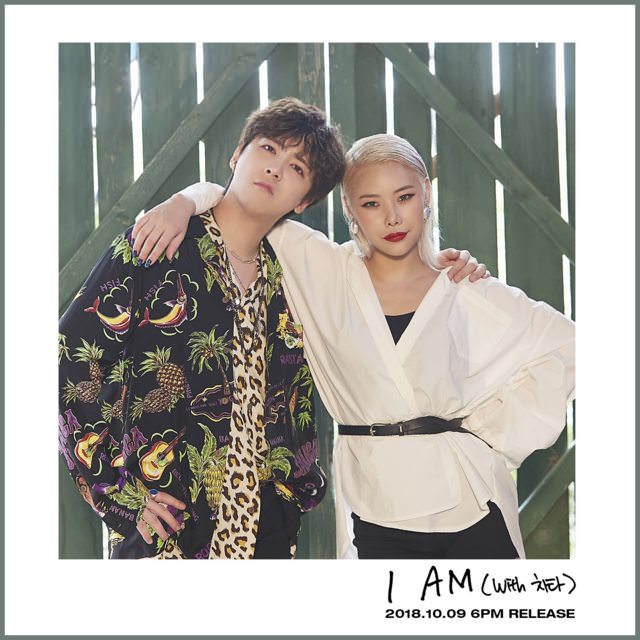 In their recording video teaser, we get to see them working on the track behind the scenes. It is great to see how hard working they both are, recording the song and discussing where the track should head. Also, we see them smiling a lot throughout this video while showing off their chemistry. It is clear that they are both close with one another and fans can’t wait to hear their voices on this funky beat.

Meanwhile, Hongki will reveal his pre-released track, ‘I Am‘ on October 9th. His full album will be dropped on October 18th. Are you looking forward to what’s to come? Let us know in the comments below!