FTISLAND’s Hongki drops the tracklist for ‘DO n DO’

FTISLAND’s Hongki drops the tracklist for ‘DO n DO’

Hongki has revealed the tracklist for his upcoming mini album, ‘DO n DO’. So, check it out below! 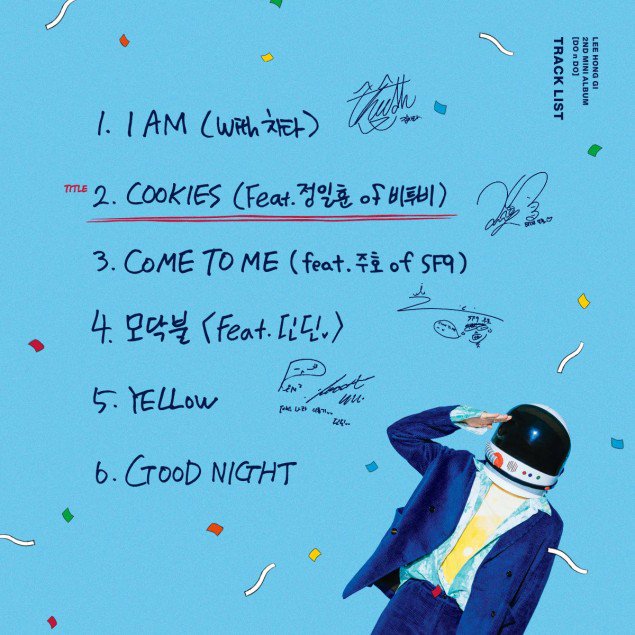 This album has a total of six tracks including the title track, ‘Cookies‘ featuring BTOB‘s Ilhoon, ‘I Am‘ featuring Cheetah, ‘Come To Me‘ featuring SF9‘s Zuho, ‘Campfire’ featuring DinDin, ‘Yellow‘ and ‘Good Night’! It is revealed that the one who had composed and written the title track is Ilhoon, Hongki and IL.

Meanwhile, Hongki will make his hot return in October 18th. Which track are you looking forward to? Let us know in the comments below!