Lee Hong Ki from FTISLAND has just released new image teasers and concept photos for his upcoming solo second mini album ‘DO n DO‘. ‘Cookies‘ is the title track of this comeback. Jung Ilhoon from BTOB will make a special appearance in the MV, as well as in this performance for future music shows. He will make his comeback on October 18th. 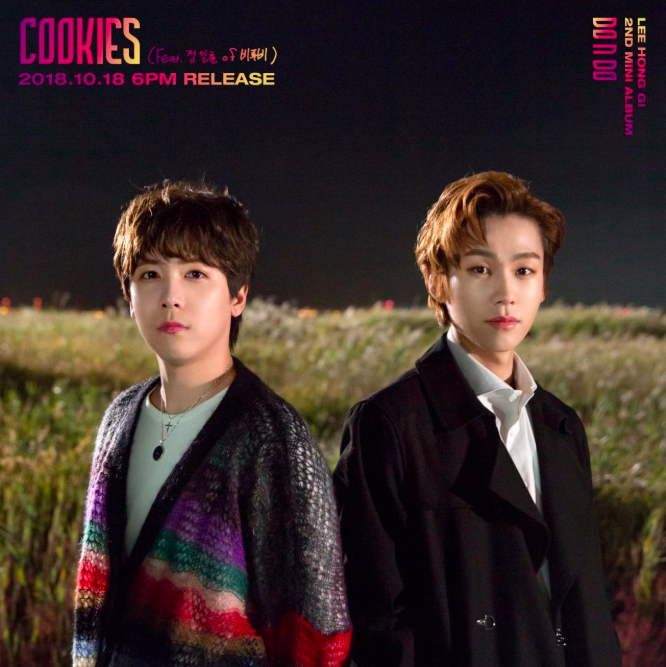 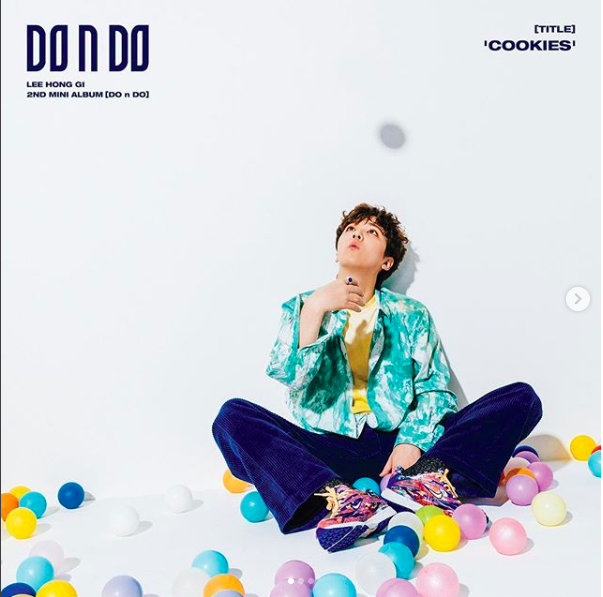 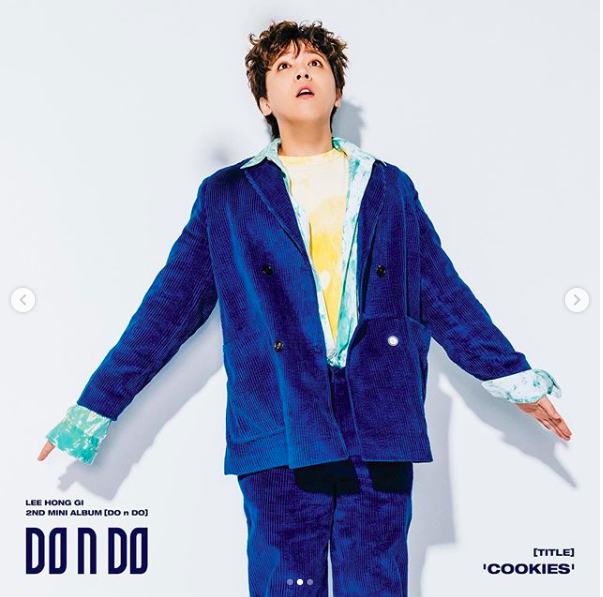 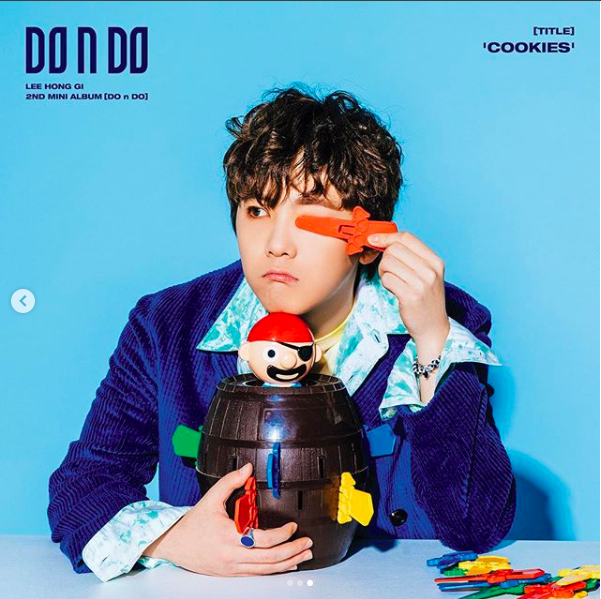 In the cover image, Hong Ki and Ilhoon look serious as they stand among a field of grass. Ilhoon is dressed in smart-casual attire, while Hong Ki dons a rainbow knitted sweater. In the concept photos, Hong Ki looks like he is having fun by himself. He sits among colourful balls that you would find in a ball pit. The second photo shows him standing cutely while looking up. In the last concept photo, he seems to be having fun playing the popular pirate game. This already suggests that his comeback will be upbeat and cheerful.

What do you think of Lee Hong Ki‘s new image teasers? Let us know in the comments below!

Scroll for more
Tap
Soya is ready to make her debut as an ‘Artist’ in first MV teaser
April exclaim ‘Oh! my mistake’ in new MV teaser
Scroll
Loading Comments...