2017 Asia Artist Award expanded to include 20 actors and artists!

The Asia Artist Award is the first ever awards show to combine K-pop, K-drama and K-movie performers. Having launched in back in 2016, this will be the award’s second year running. The MCs for the night will be Super Junior‘s Leeteuk and actress Lee Tae Im.

The ceremony will take place at the Jamsil Indoor Stadium on November 15. 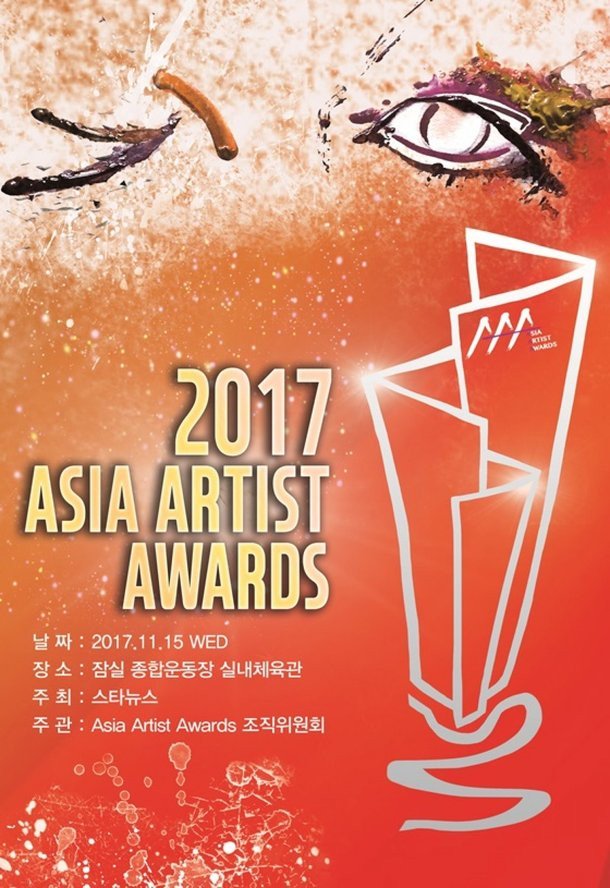 Voting has officially begun and you can get involved by voting here.

To keep up with all the latest K-pop news, follow Officially Kmusic!