“Red Light” is On! Check Out All of f(x)’s Indiviual Photo Teasers!

“Red Light” is On! Check Out All of f(x)’s Indiviual Photo Teasers!

As f(x)‘s fierce comeback gets closer, SM Entertainment has revealed lots of individual teaser pictures of all the members! 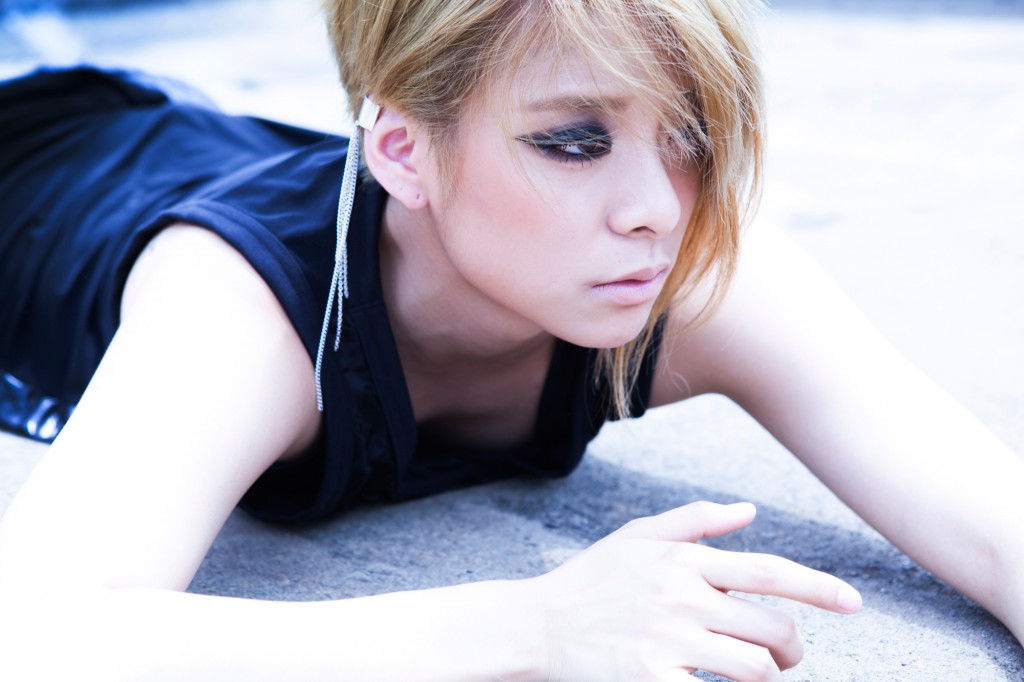 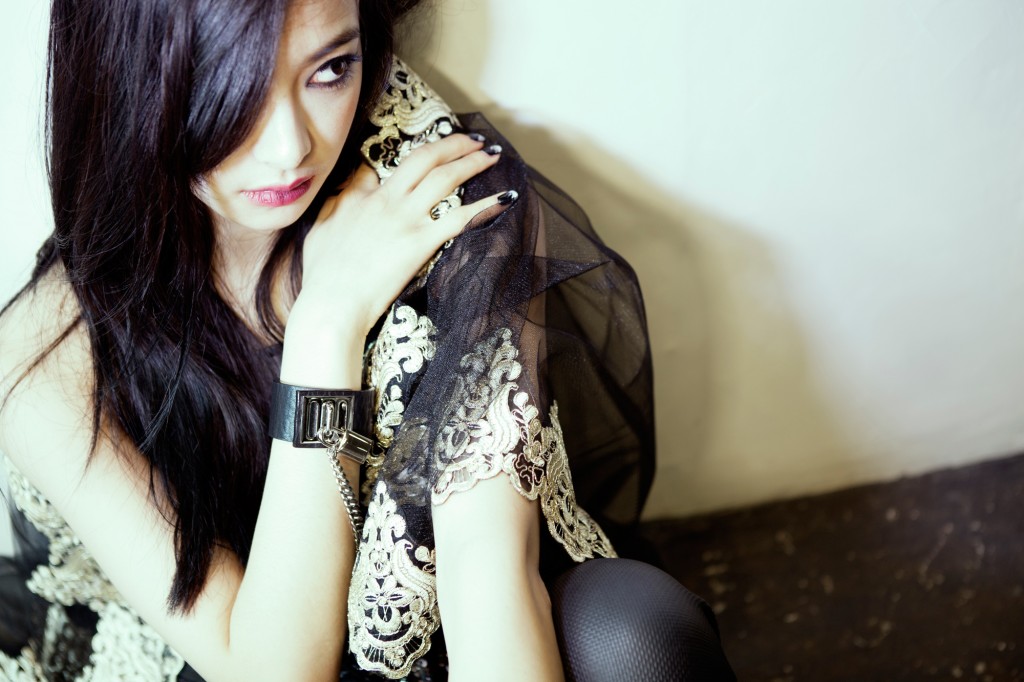 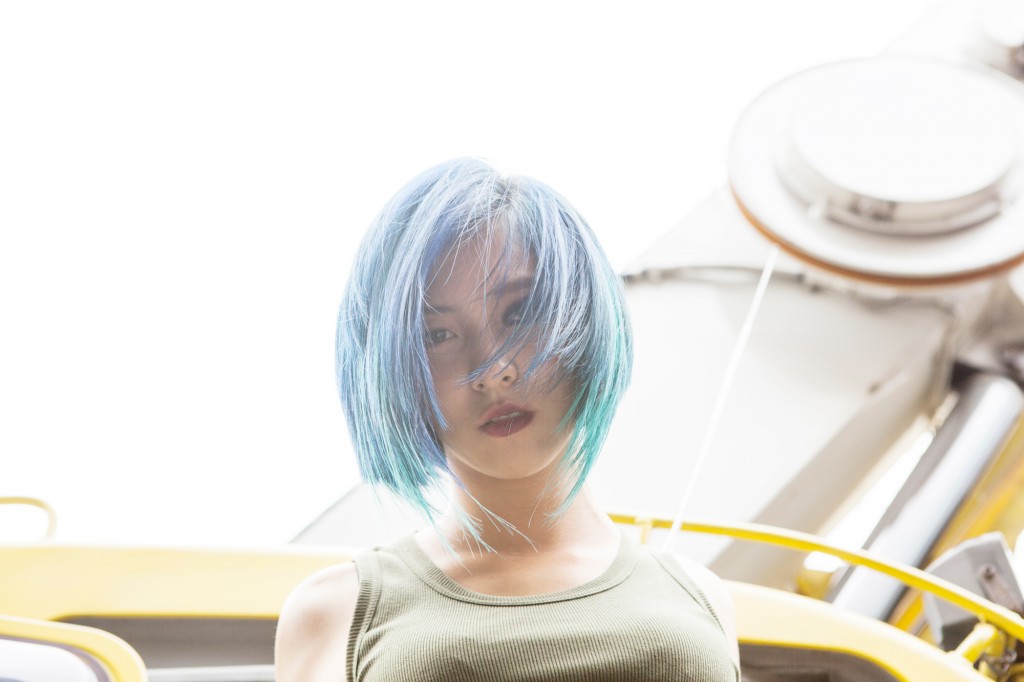 A total of 13 pictures were released for each member and although some of them show the girls looking really pretty (with a bit of reference to Clockwork Orange), the fans found the others really creepy and began to wonder what will be the story of the music video. 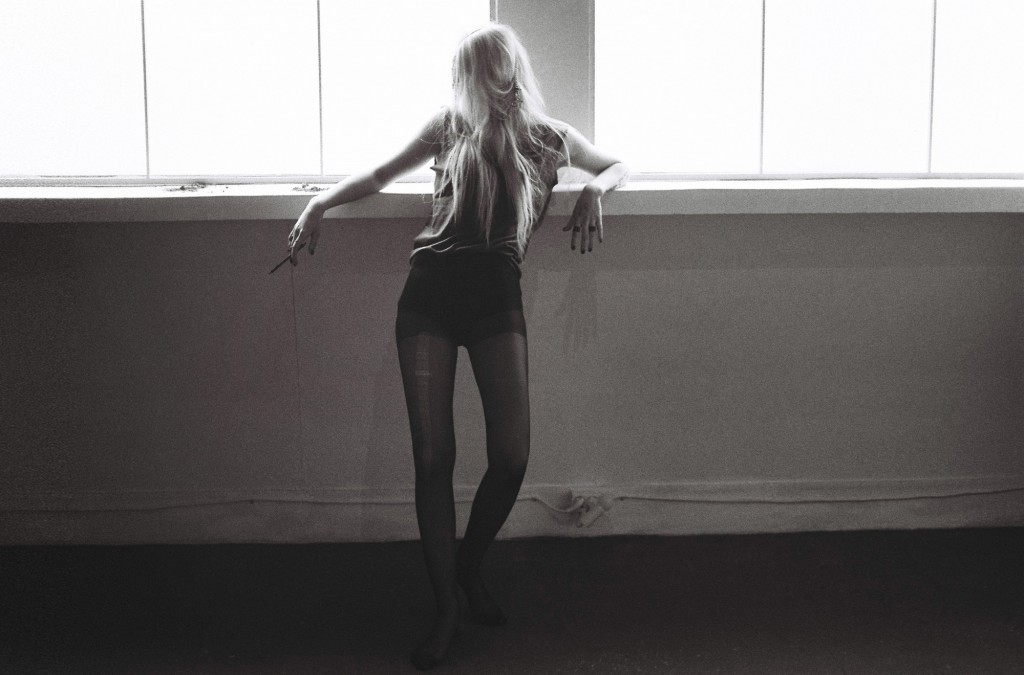 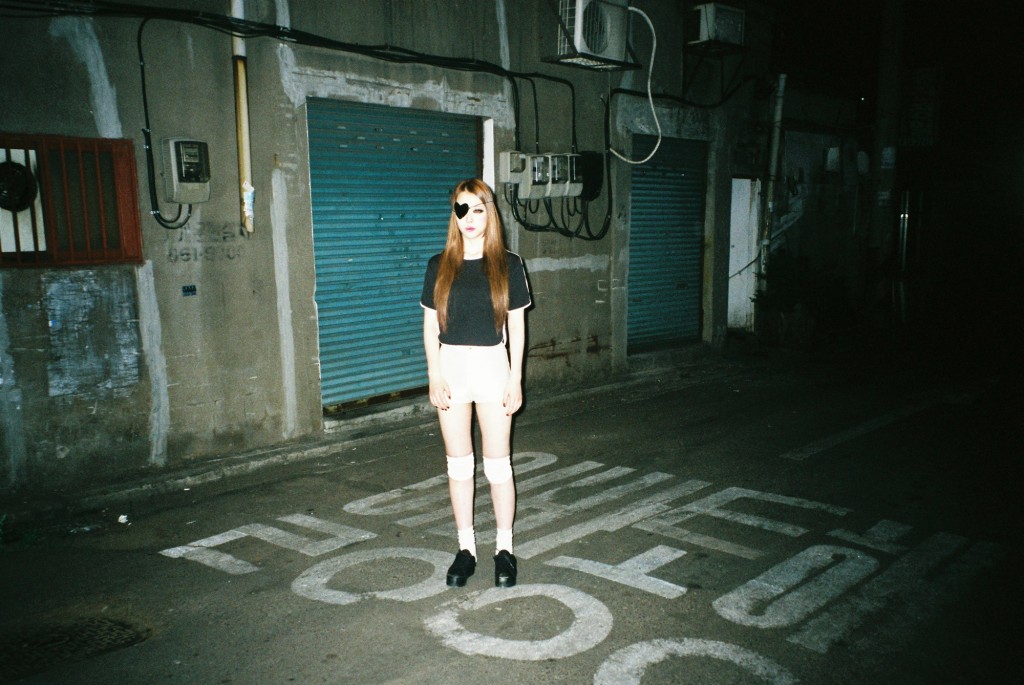 Since so many photos were released, we have put all of them together for you so you can check them (as well as the upcoming ones once they are released) here.

SM also gave hints about the new concept during episode 5 of Jessica and Krystal‘s reality show, check it out:

The girls are set to “attack” later today, so stay tuned to Officially Kmusic to find more about their “Red Light” album and to get more hints about this exciting comeback!