Ahead of her release of her ‘Rogue Rogue‘ mixtape, Amber has dropped her release schedule. So, check out what she has in store! 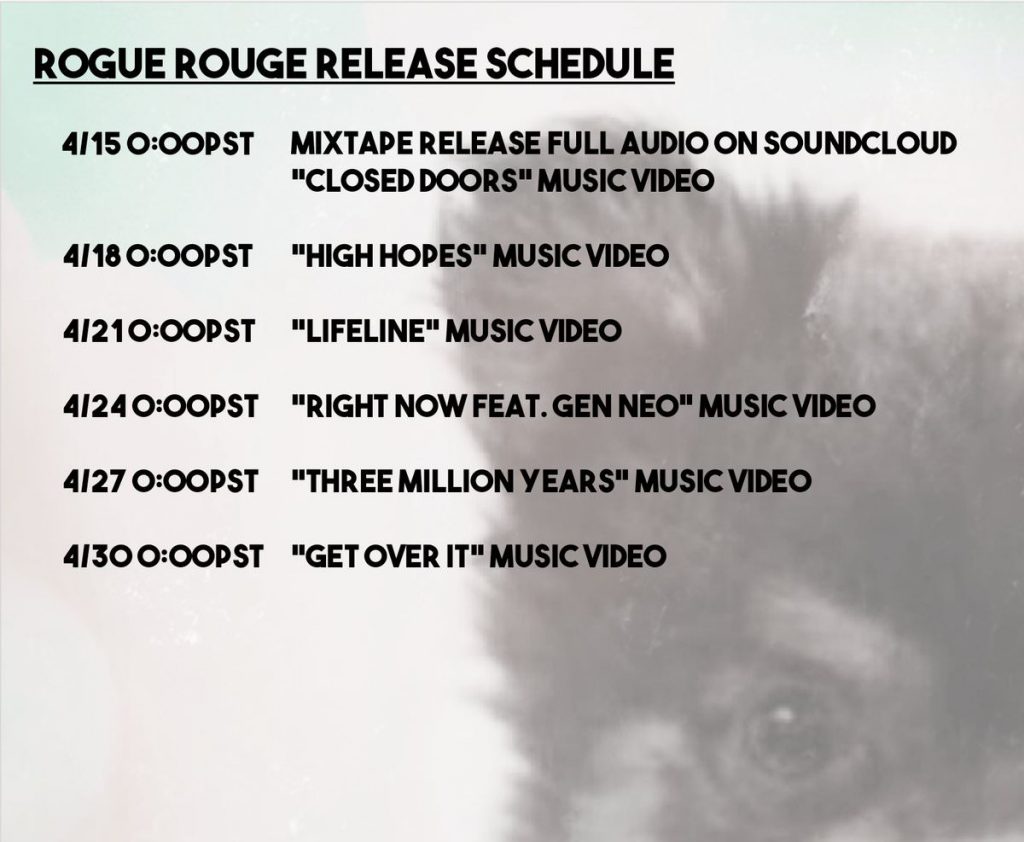 There are so many music videos to look forward to from Amber! So, are you excited? Let us know in the comments below!