Yes, that is right! F(x)‘s Luna will be making her solo return in April! 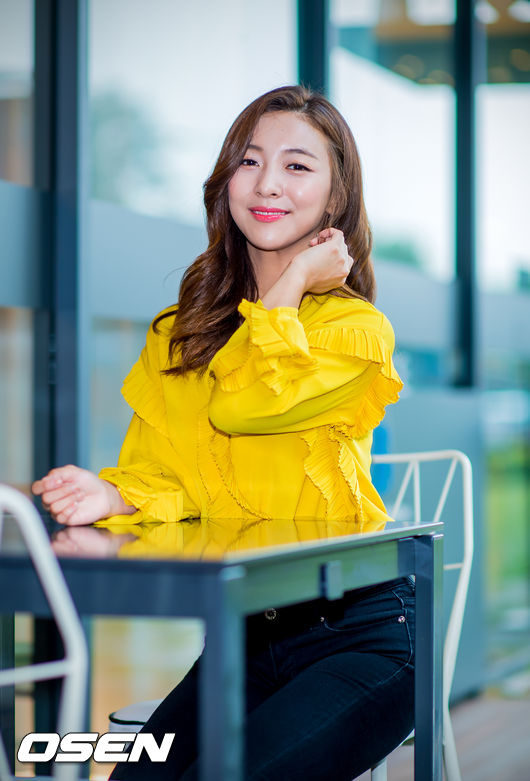 It was revealed that she is planning on an April comeback. She is currently in the final stages of her preparations. In particular, she had also previously revealed this exciting news in April so this is just a confirmation!

She has been quite active in the music industry. In particular, she had participated in SM STATION, as well as musicals and OST tracks. This will mark her first comeback in two years since her solo debut in 2016 with ‘Free Somebody‘.

Scroll for more
Tap
BTS go global once again, with new campaigns for LG and LOTTE Duty Free!
MAMAMOO’s Moonbyul to make a solo debut in May!
Scroll
Loading Comments...