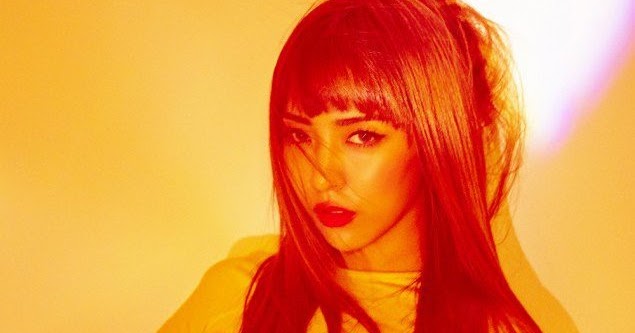 F(x) members continue to come back strong this year as SM Entertainment confirm Luna is to release her first ever mini album!

The album is set for digital and non-digital release on May 31st at 00.00 (KST) and is said to have an electro-dance-pop concept to the tracks. Luna has previously released solo tracks, but this is her first ever mini album release, we wish her the best of luck! The album is thought to showcase Luna’s powerful vocals alongside a new, ‘groovy’ dance style of music.

Title track “Free somebody” will have a preview aired exclusively through Naver V app at 11pm (KST) on SMTOWN’s channel in the build up to the digital album release. Don’t miss out!