Our beloved idols, G-Dragon of BigBang and CL of 2NE1, have dropped hints at a possible music video for the track “Dirty Vibe”

The track was released March 14 on Skrillex’s album, Recess. The track features Diplo, G-Dragon, and CL, showcasing electrifying beats and otherworldly raps. The YouTube audio video has already reached more than five million views! Fans have been excited since hearing news that there may be a music video in production, and by the looks of these photos, we won’t have to wait much longer!

CL was the first to release a teaser. The 2NE1 member tweeted a photograph on Twitter of herself crouched on the floor with a wall of toy guns displayed behind her. It was followed by followed with the caption “12/15 #dirtyvibe @Skrillex @Diplo @IBGDRGN” 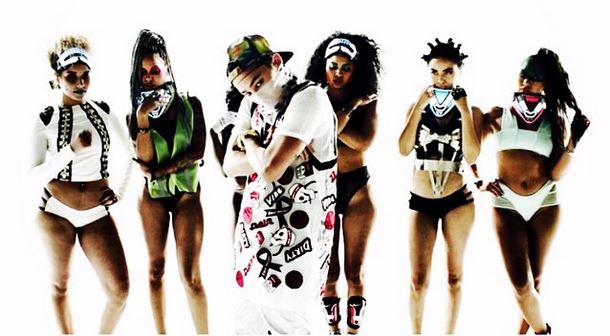 Are you excited for the upcoming video? Stay tuned with Kmusic for more news!