There has been a lot of recent news concerning YG Entertainment‘s new girl group, such as one of the members, Kim Eunbi, leaving the company due to her health, and another member, Kim Jisoo, debuting in Epik High‘s “Spoiler + Happen Ending” music video.

After months of waiting on new information, on October 22nd, OBS News confirmed that Big Bang‘s G-Dragon helped produce two of the tracks on the girls’ debut album. Not only did G-Dragon help with the album, producer Teddy has also been revealed to have worked on it. 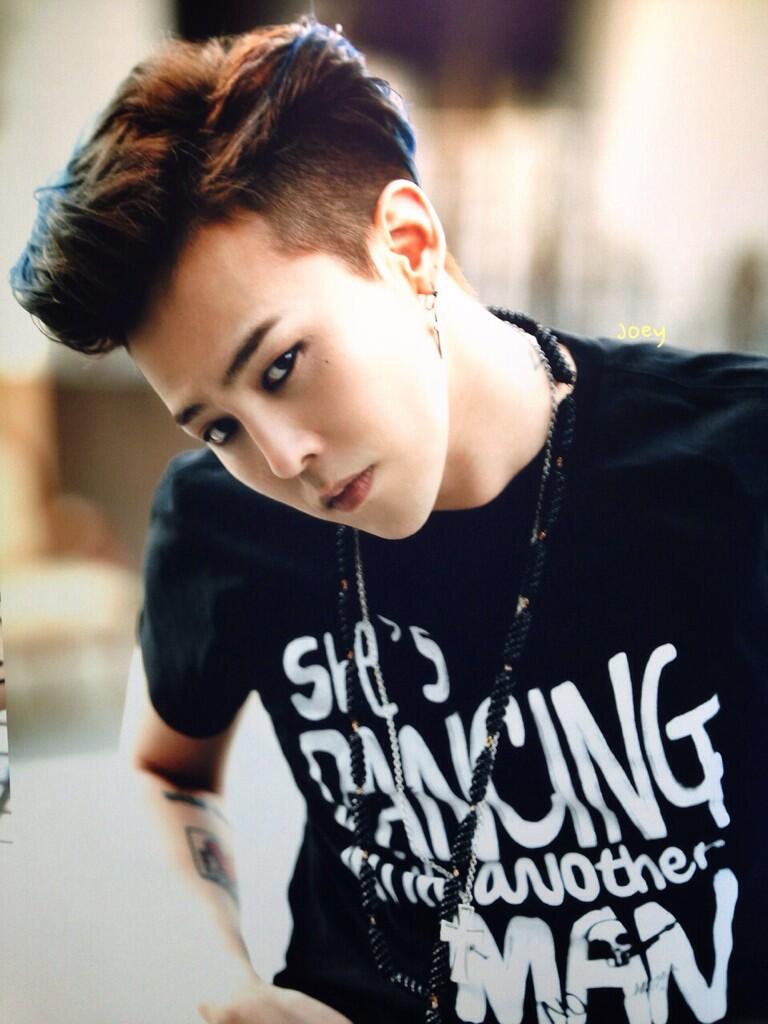 YG previously set the group’s debut to be some time in November, but due to the departure of member Eunbi, the company may push it back to a little later this year.

In a statement YG made on October 20th, they said, “It is true that we are in the final stages of album production. Even though we are not sure if we are able to make it for November, the debut will definitely be within this year.”

Hopefully we’ll get more information soon on when the group will officially debut. With G-Dragon and Teddy on board, it sounds like their debut album will be great!

Scroll for more
Tap
Mnet Takes Us Back to Previous Years In The Second Teaser For This Year’s Mnet Asian Music Awards
Group “S” Is Back After 11 Years With “Without You” Music Video Teaser
Scroll
Loading Comments...