BIGBANG‘s G-Dragon, Seungri and Daesung are following 2NE1‘s steps and will appear on one of the upcoming episodes of ‘Running Man.’

G-Dragon and Seungri will be on the show to promote their new albums while Daesung joined as he is well known to the staff of the show. 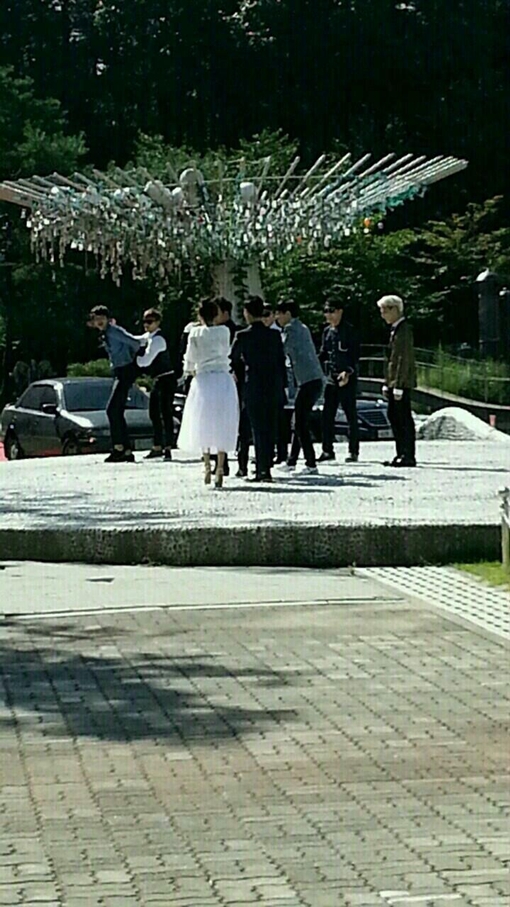 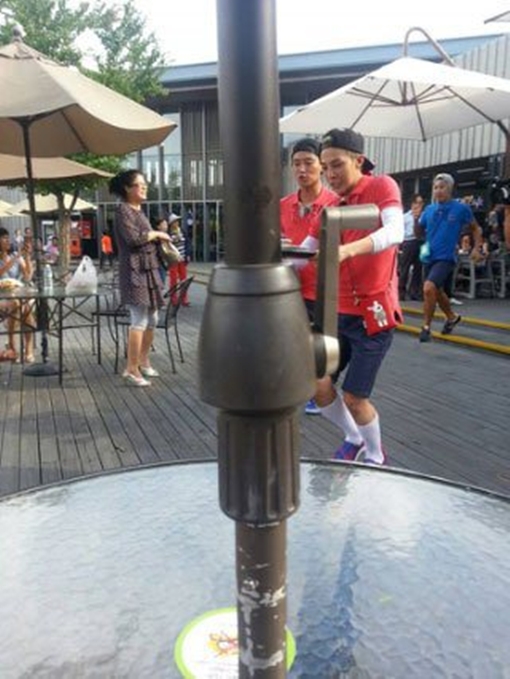 Seungri has recently released his second solo album ‘Let’s Talk About Love’ and has been promoting its title track ‘Gotta Talk to U,’ while BIGBANG’s leader, G-Dragon has just released the music video for ‘Coup d’etat’ which comes from his brand new solo album.

The exact date of the broadcast is yet to be confirmed. 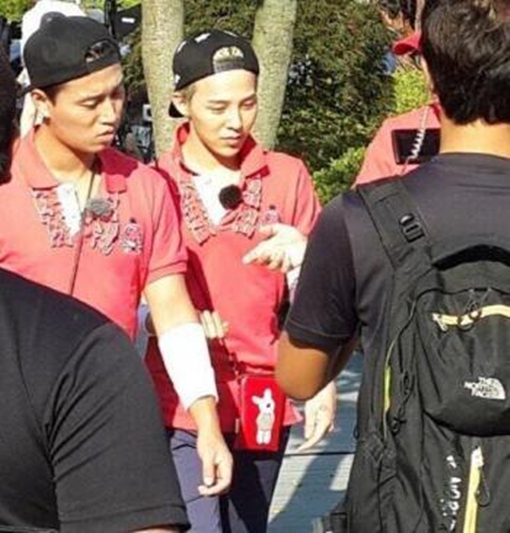 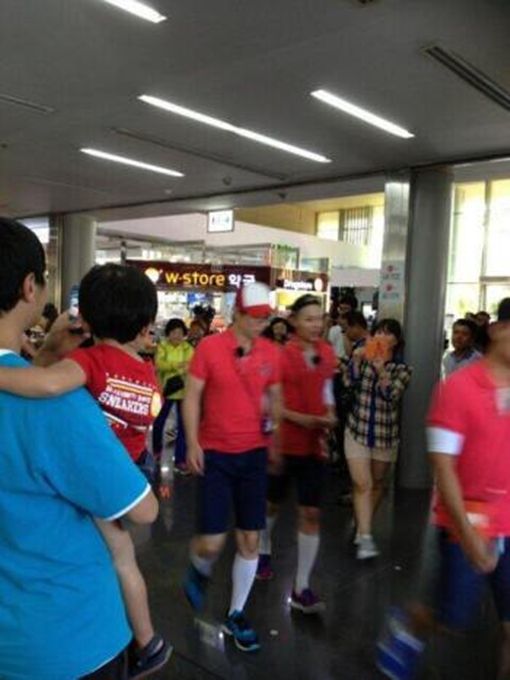 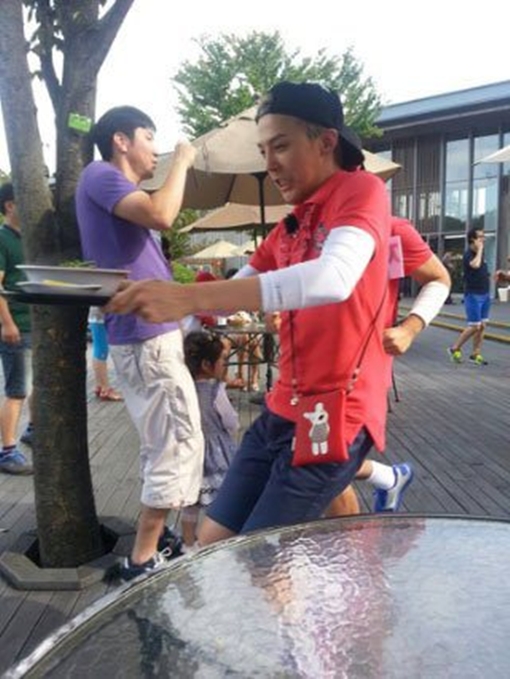 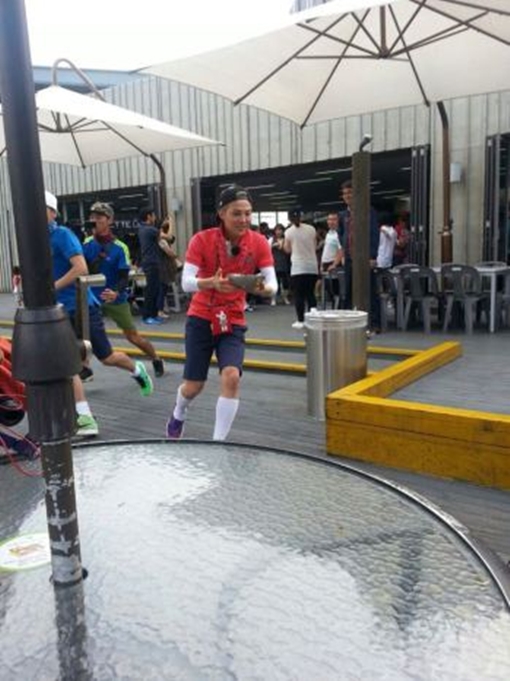 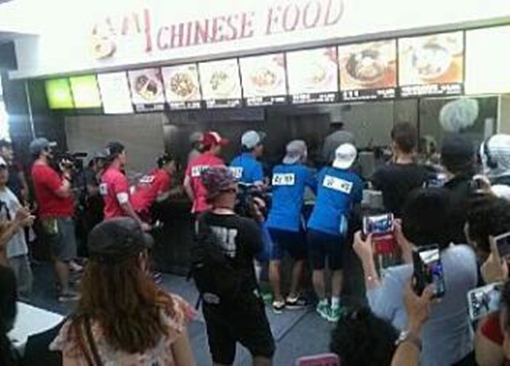 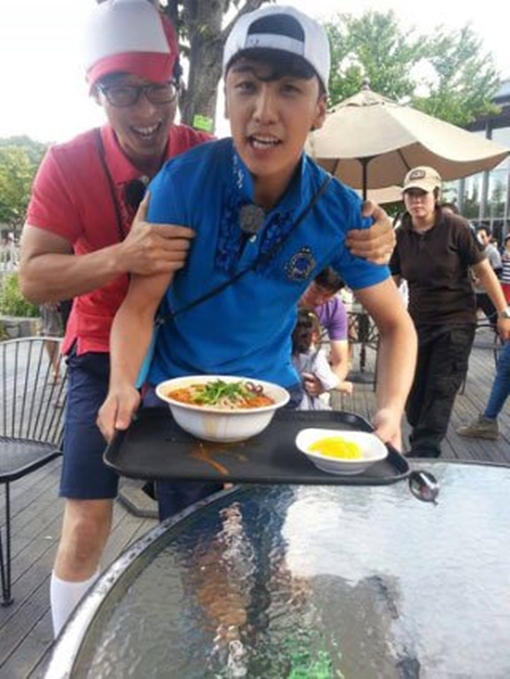 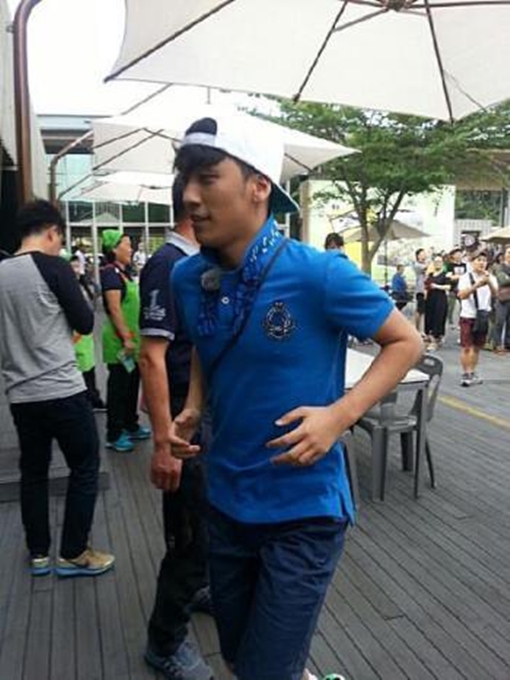 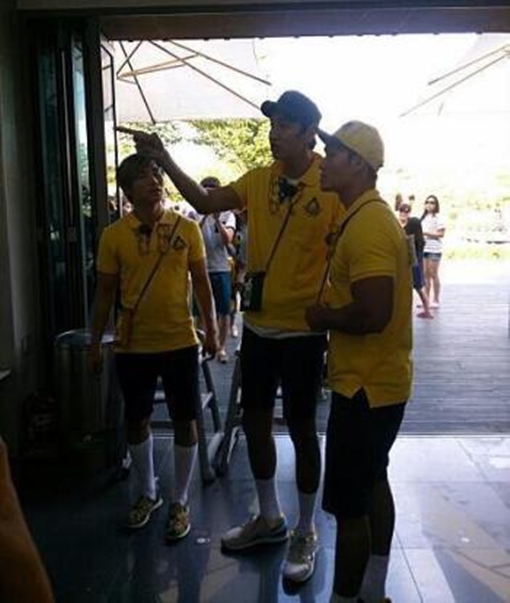