It was announced, through YG Entertainment‘s official website, that BIG BANG‘s G-Dragon will be releasing a music video for his new song “MichiGO” on April 20th!

G-Dragon performed the song for the first time at the opening concert of his upcoming solo world tour “One of a Kind” at Seoul Olympic Park in Seoul on March 30th and 31st, while on April 1st it was released through‘LINE’ app.

Right after its release, the song has been receiving a lot of attention from US Billboard. Jeff Benjamin has praised G-Dragon calling him “charismatic” and “forward thinking“. In his review, he called the song, “aggressive“, “catchy“, with a powerful dubstep breakdown and continued by saying that G-Dragon’s flow is similar to that of Nicki Minaj.

Are you looking forward to the music video?

While waiting for it, check out the photos that were taken at the set of the upcoming music video. 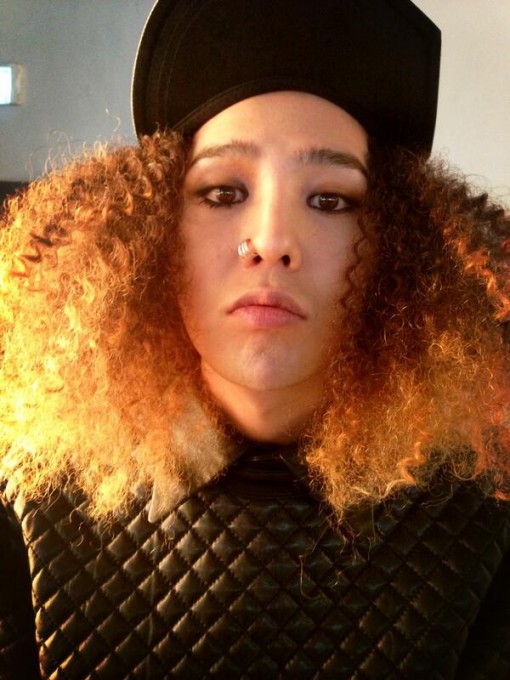 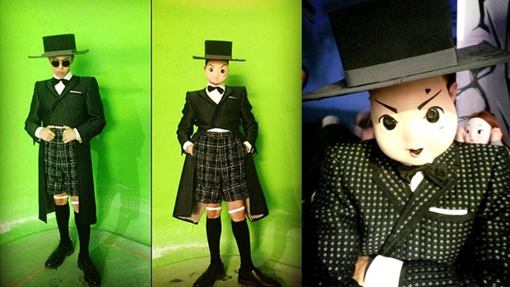