g.o.d are preparing to celebrate their 20th debut anniversary

g.o.d are preparing to celebrate their 20th debut anniversary

It was recently reported that g.o.d will be undertaking all sorts of activities to mark their 20th debut anniversary, which falls on January 13, 2019.

Their agency sidusHQ has now confirmed the reports and provided some detail around the events that g.o.d will be participating in.

The first activity will see the group team up with JTBC to film a travel reality show that has been tentatively titled ‘Let’s Walk Together‘.  This will be the first time that all five members have appeared in a reality show together since their MBC reality show ‘Childcare Diaries‘ in 2000.

The group will also be releasing an album this year that will be full of songs with their unique style and colour.  They will also be holding a series of celebratory concerts from November 30 to December 2 in Seoul at the Olympics Gymnastics Arena.  The set list will contain songs that fans have loved for the past 20 years, as well as new material that they are working on. 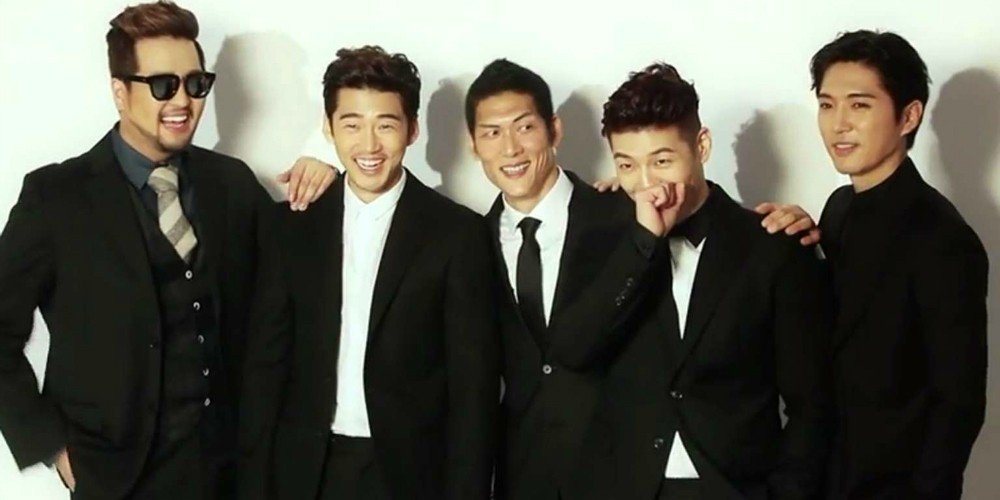 It has been reported that the members are meeting up in between their busy individual schedules to prepare for their 20th debut anniversary.

More details will be released soon and we’ll bring them to you.

What do you think of the news of new material from g.o.d?  Are you looking forward to their 20th debut anniversary celebrations?  Let us know your thoughts in the comments below.

Scroll for more
Tap
The Rose gift fans with a live version of ‘Sorry’
DAY6 have a ‘Beautiful Feeling’ about My Day
Scroll
Loading Comments...