Ga In to Collaborate with Nega Network’s Upcoming Boy Group

Ga In to Collaborate with Nega Network’s Upcoming Boy Group

It was revealed that Brown Eyed Girls‘ Ga In‘s voice will be heard in a song of Nega Network‘s upcoming boy group, which is currently called Brown Eyed Boys.

The agency has tweeted a picture of Ga In in the studio, standing before a mike in a recording booth with her headphones on. 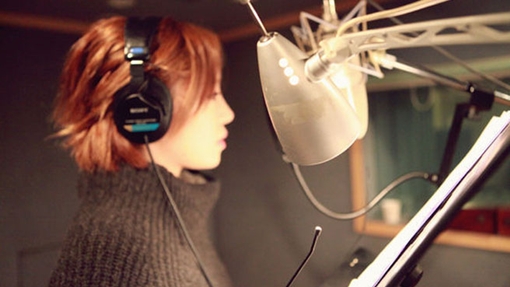 Nega Network’s representative stated: “It′s not for Ga In′s solo album; she will be helping out the Brown Eyed Boys with their album. We believe fans will be able to hear some high-quality music with great voices from the male members as well as Ga In′s.”

Brown Eyed Boys is a six-member group and they will be debuting on May 9th.