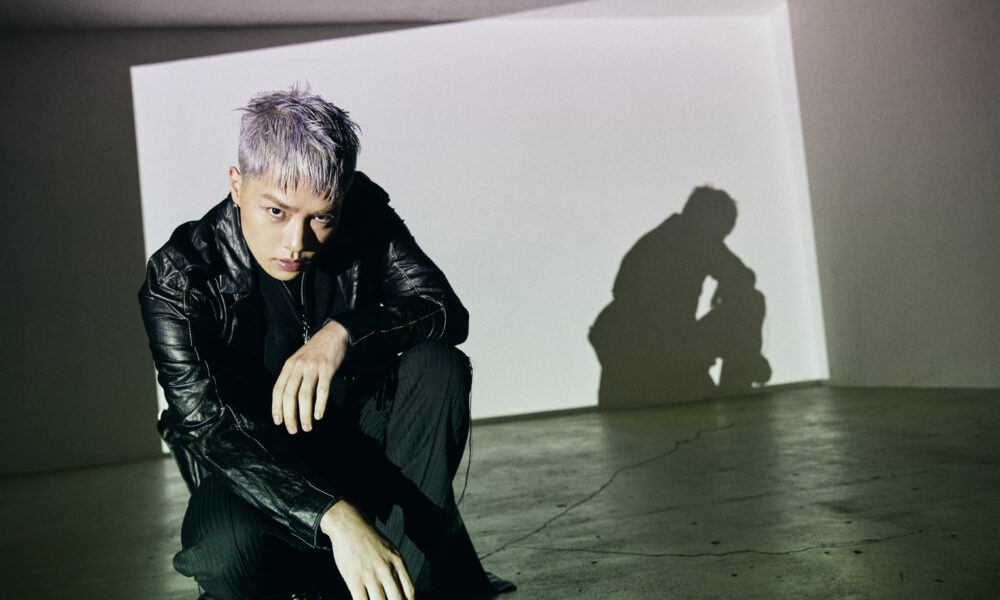 After performing in Europe in 2022, GEMINI will also embark on his first-ever North American tour. The up-and-coming South Korean R&B artist with over 1.3 million monthly listeners on Spotify will visit ten stops across the USA and Canada

GEMINI’s Still Blue North American Tour opens March 16 in Toronto’s Axis Club followed by shows on March 17 in New York City at LPR, on March 19 in Chicago at the Chop Shop, March 20 in Ft Worth at Tulips, March 21 in Atlanta at Center Stage: Loft, March 22 in Los Angeles at 1720, March 23 in Houston at Last Concert Café, March 25 in San Francisco at The Midway, on March 26 in Seattle at Crocodile. And closing the tour back in Canada, on March 27 in Vancouver at Hollywood Theatre.

Following his EP release on December 13, 2022, GEMINI is ready to meet his fans and showcase his chart-topping talents on stage. Along with his outstanding style that was previously recognized by several outstanding brands. GEMINI shot an APAC 2022 FW campaign for Calvin Klein, and got invited to shows for Off-White, AMIRI, DIESEL, and more. GEMINI’s Still Blue North American Tour promises a true R&B and hip-hop experience to fans all around the USA and Canada.

Tickets will be available for purchase through www.unboundentertainmentgroup.com/gemini and www.modo-live.com.