Get To Know How Kim Woo Bin Is In Relationships!

Get To Know How Kim Woo Bin Is In Relationships!

Kim Woo Bin showed off his enchanting good looks on the August 2016 issue of ELLE magazine.

Having the coat worn half, shirt unbuttoned, he’s a total sensation. He looks easy on his clothes whilst posing casually in front of the camera. 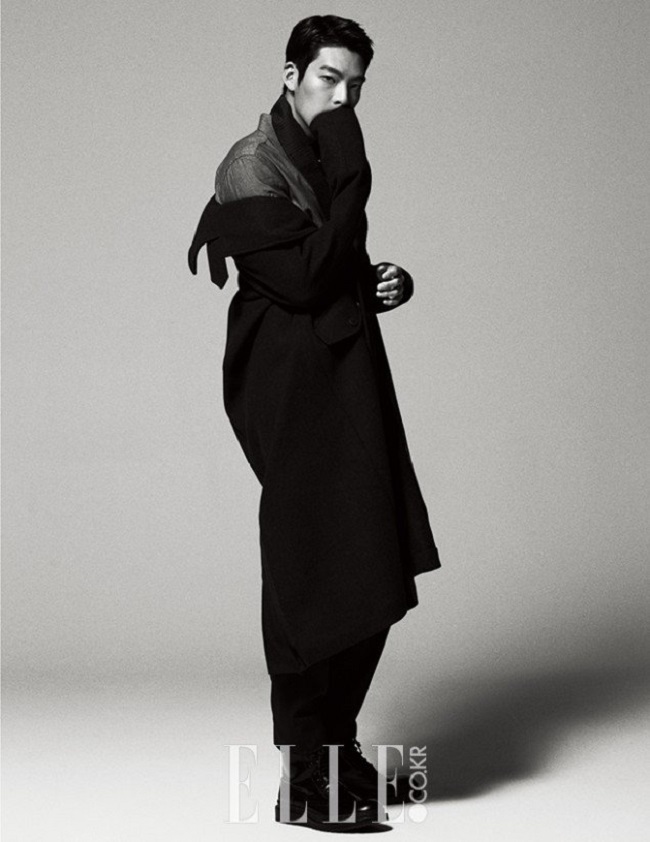 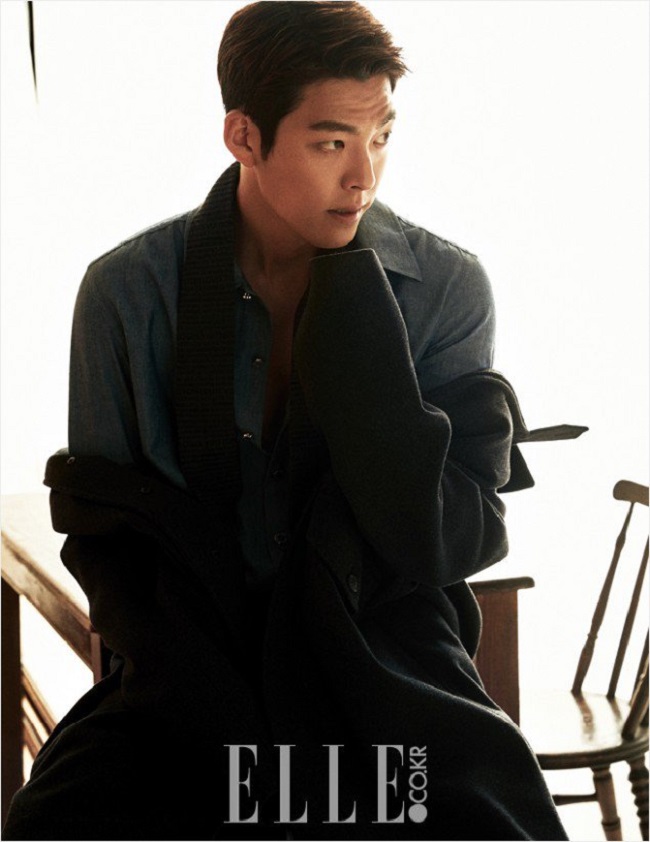 Besides the photo shoot, Kim Woo Bin also sat down with ELLE for an interview in which he revealed a bit about his personal interest and opinion about relationships. He finds relationships are important and he has a close eye on selecting people to associate with.

He stated that his parents cherish the people that are around him. As a matter of fact, he is careful to maintain his relationships with the people around him for a longer period to satisfy them. It shows how Kim Woo Bin is considerate about his loved ones.

Getting back to his fashion disclosure, the long brown colored coat that he wears is a perfect solution for the upcoming chilled weather. 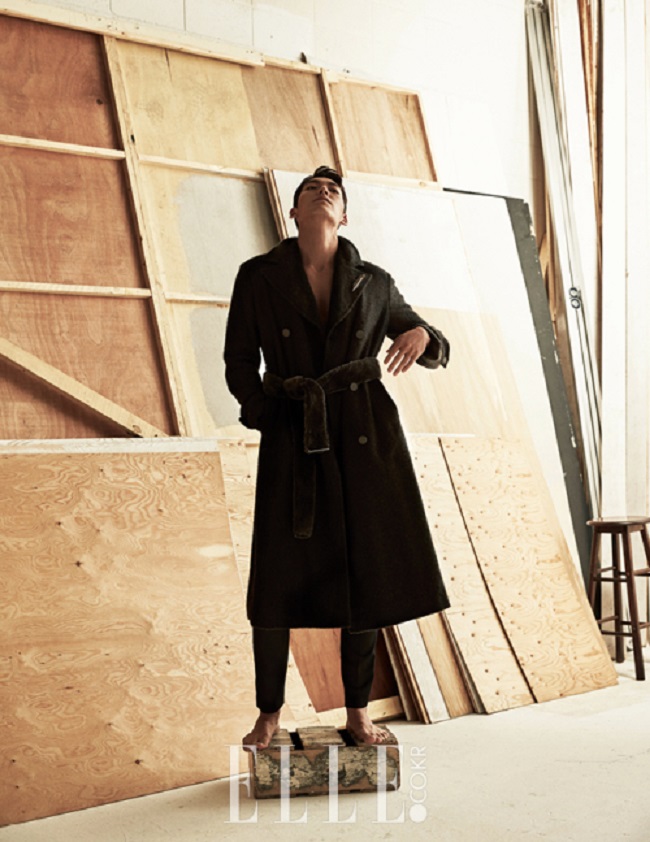 Proving what he mentioned before, he, of course, has a fabulous selection of friends who he enjoys gathering around with. Song Joong-ki, Kim Ki-bang, Cha Tae-hyun, Lee Kwan-soo, Bae Sung-woo, Jo In-sung also Kyun-soo of EXO, get together at Jo In-sung’s house for a cup of tea often. Not just that, among them, they treat each other as mentors. At these little gathering, they discuss and share experiences of their work and life. In-sung has an ideal table at his place for this meeting.

These days he also enjoys getting together his team that work on his drama ‘Uncontrollably Fond’ and having a glass of soju.

Back in the shoot, he goes all blue! Blue colored knitted sweater and the blue-white printed shirt looks so good on him. Watch out that gaze will make you be addicted to him. 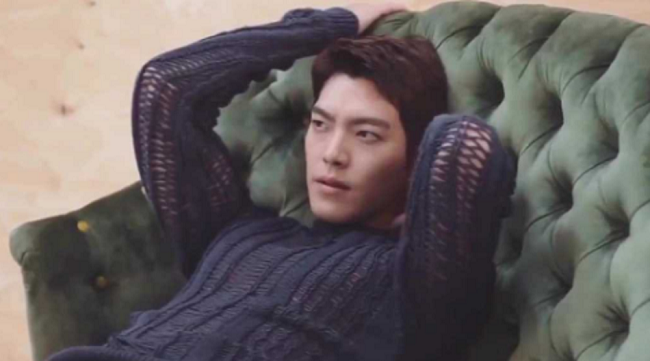 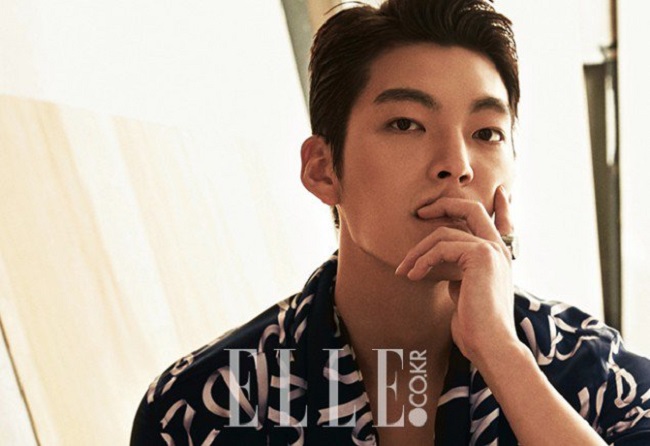 He looks good in this white t-shirt, too. 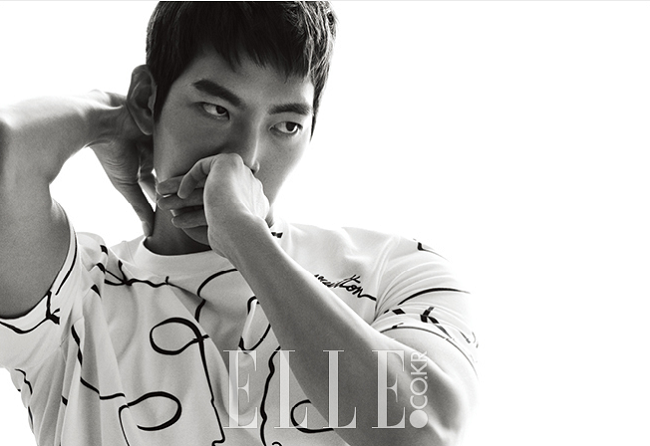 He is glowing on the ELLE cover like this. Read more about it here. 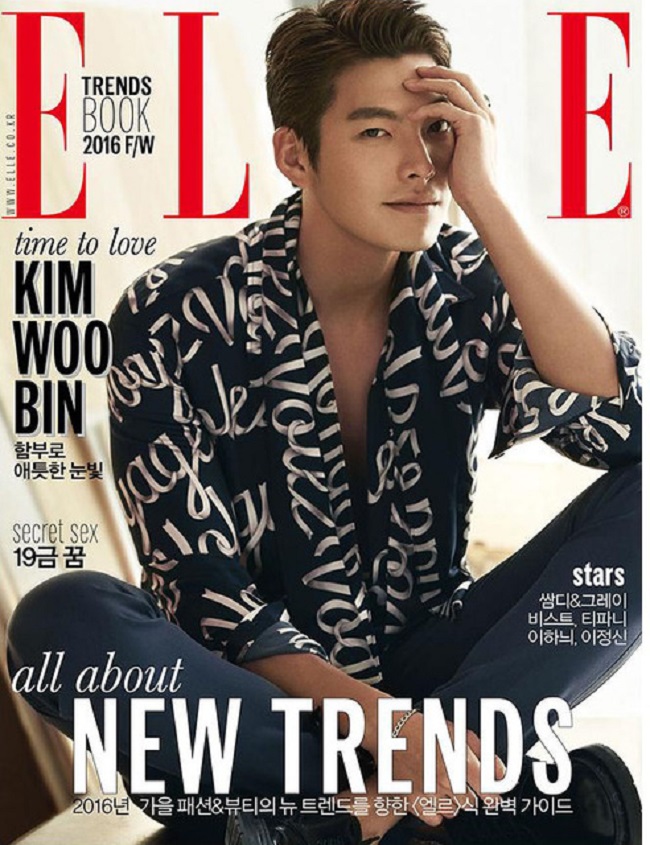 He sounds a loyal friend and a warm person who is rare to find. The people around him must be really lucky to have him around. No wonder he is adored and cherished.

This may sound like he is an outgoing person, although he has his crew limited to a few. He mostly likes to stay at home. 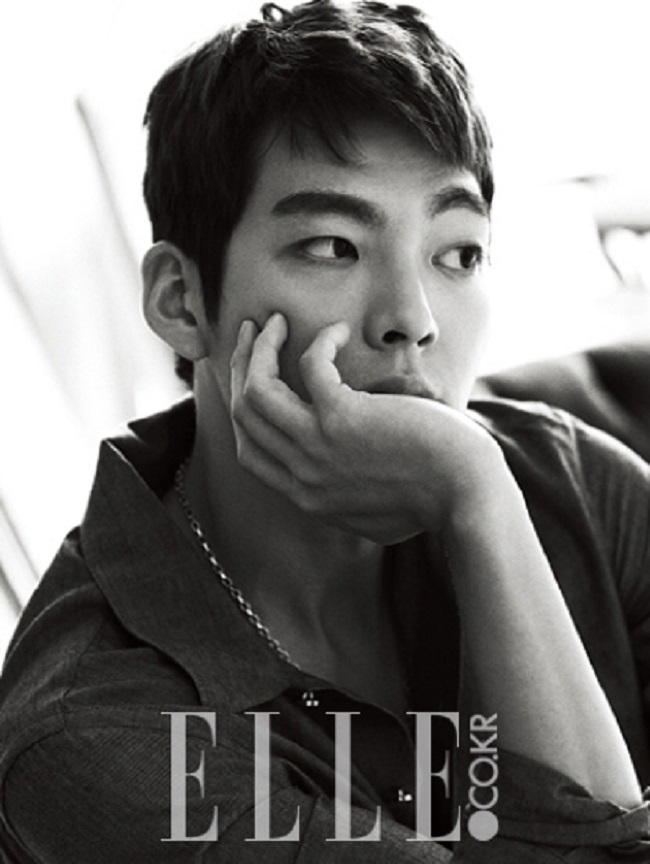 Let us know how you find the actor and model with this kind of qualities. Attractive? Let us know in the comments below. Stay tuned with Officially KMusic as we bring you the latest news from Korean Entertainment!