Get a preview of the lyrics for Niel’s new song!

Get a preview of the lyrics for Niel’s new song!

Niel has given fans a sneak preview of his title song ‘How Are You?‘

The TEEN TOP vocalist posted a series of photos featuring lyrics from the song on the group’s official Twitter page. Take a look below! 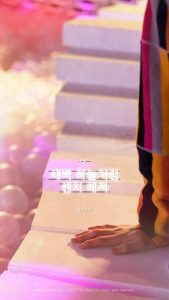 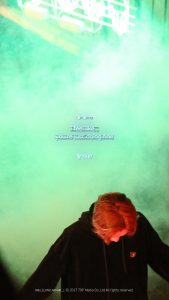 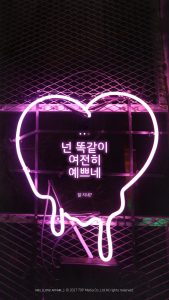 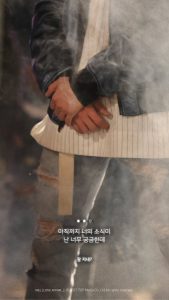 The use of neon lights and smoke, along with the focus on parts of the singer’s body rather than the whole give each of Niel‘s lyric photos a sombre, melancholy mood. The lyrics read “sentimental like the night sky”, “I feel like… you’re doing just fine”, “you’re as pretty as ever”, and “I still wonder what you’re up to”. These lyrics evoke feelings of loneliness and heartbreak, suggesting that the track will be a tearjerker! 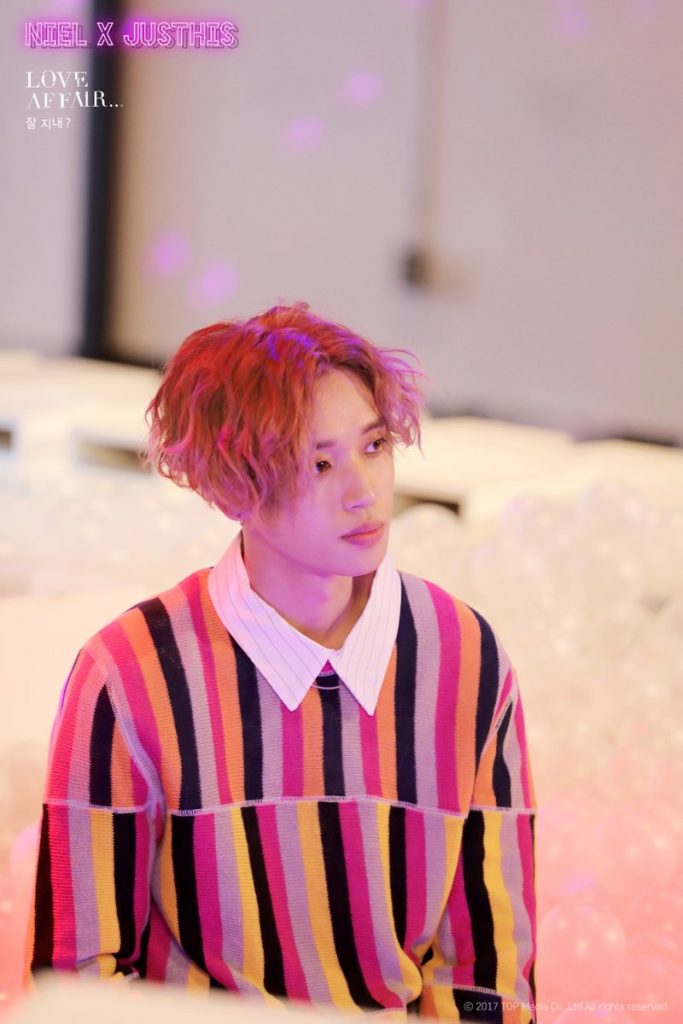 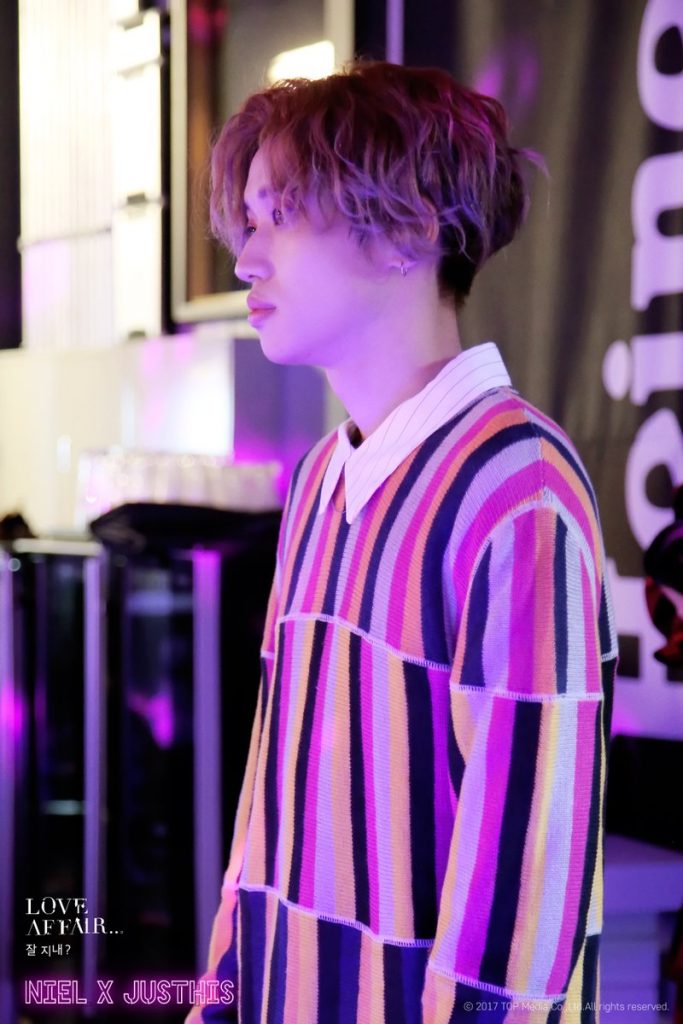 Follow Officially Kmusic for the latest news in K-pop!

Scroll for more
Tap
B1A4’s new mini album will be ‘Rollin” with hits
A star-studded teaser for ‘The Unit’ has dropped!
Scroll