Get ready for BTS’ 4th Muster!

Get ready for BTS’ 4th Muster!

Big Hit Entertainment took to the BTS Instagram on the morning of November 1st to give Armys some great news. The boys will be holding their 4th Muster on the 13th to 14th of January at Gocheok Skydome! 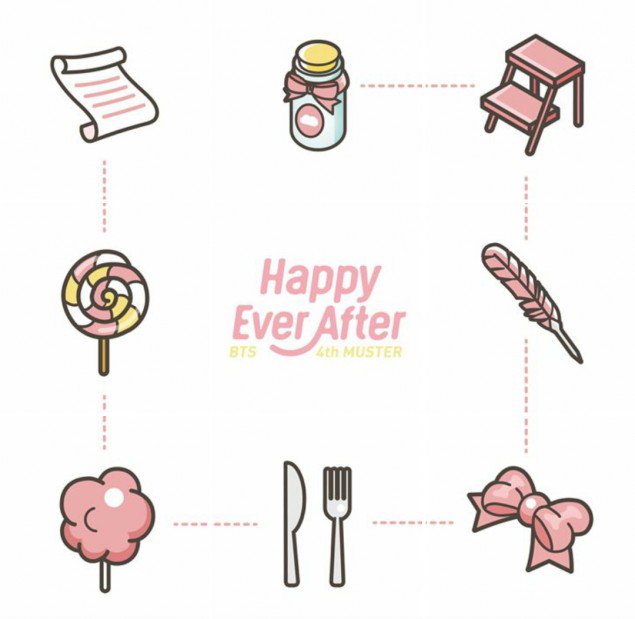 Take a look at the image below. Take a good look at it. Apart from finding all the members hidden in the image, there are some other memorable things scattered around. Take, for example, V‘s Gucci tiger charms on the swing set, a trophy hiding in Jungkook‘s giant army bag, alluding to their lyrics in ‘Mic Drop‘, Suga and J-Hope‘s matching track suit pants and also Jin‘s two sugar gliders, Ondegie and Eomuk. Just to name a few. 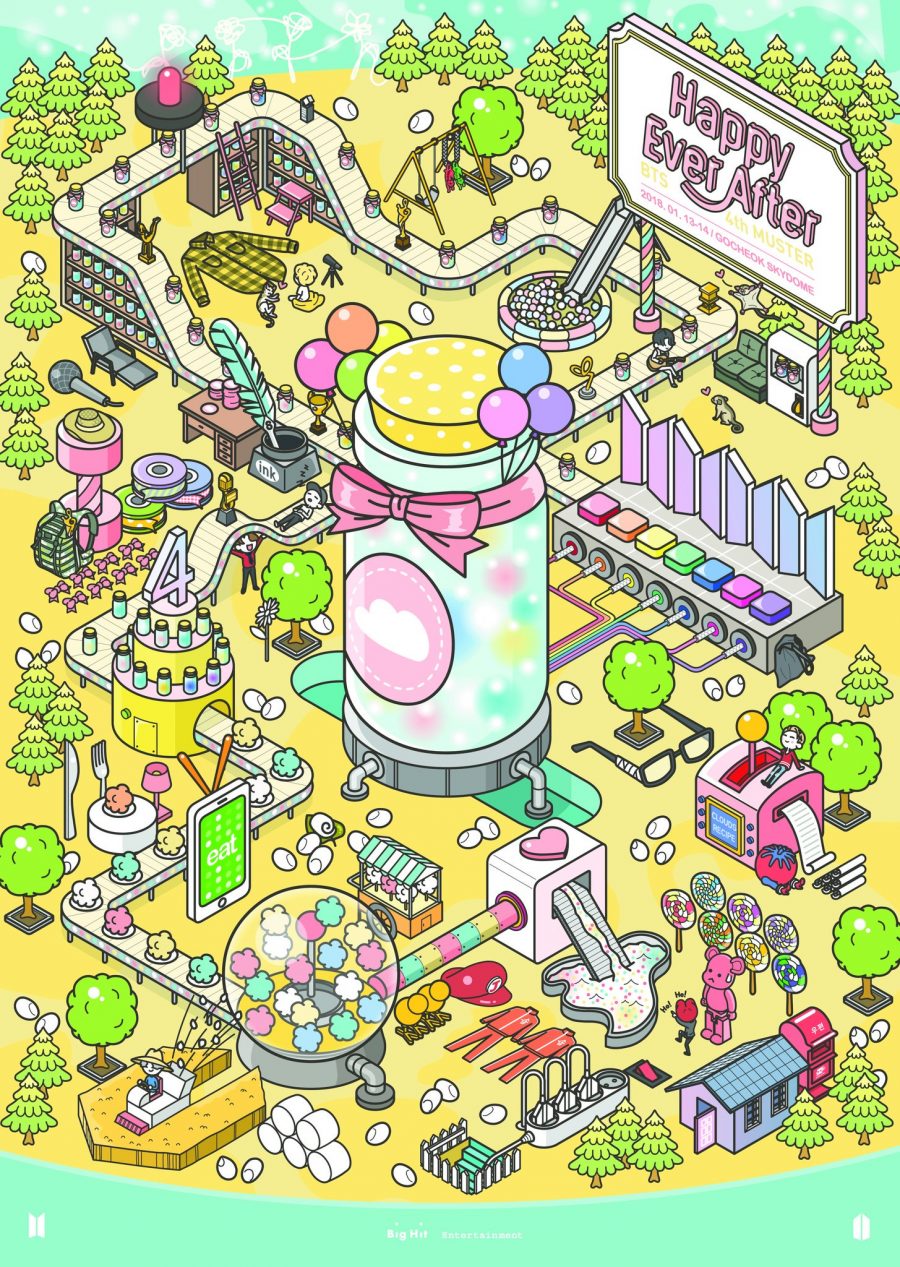 To stay on top of K-pop news, follow Officially Kmusic!

Scroll for more
Tap
SM Entertainment gets a makeover!
BTS to guest on The Ellen DeGeneres Show!?!
Scroll
Loading Comments...