Get ready for Ahn Hyung Seob and Lee Eui Woong’s duet with their promotion schedule!

Get ready for Ahn Hyung Seob and Lee Eui Woong’s duet with their promotion schedule!

The ‘Produce 101’ youngsters have released their promotion schedule ahead of their pre-debut single!

Ahn Hyung Seob and Lee Eui Woong previously shared stills from their upcoming music video with fans, and have now released a refreshingly simplistic promotion schedule! Check it out below! 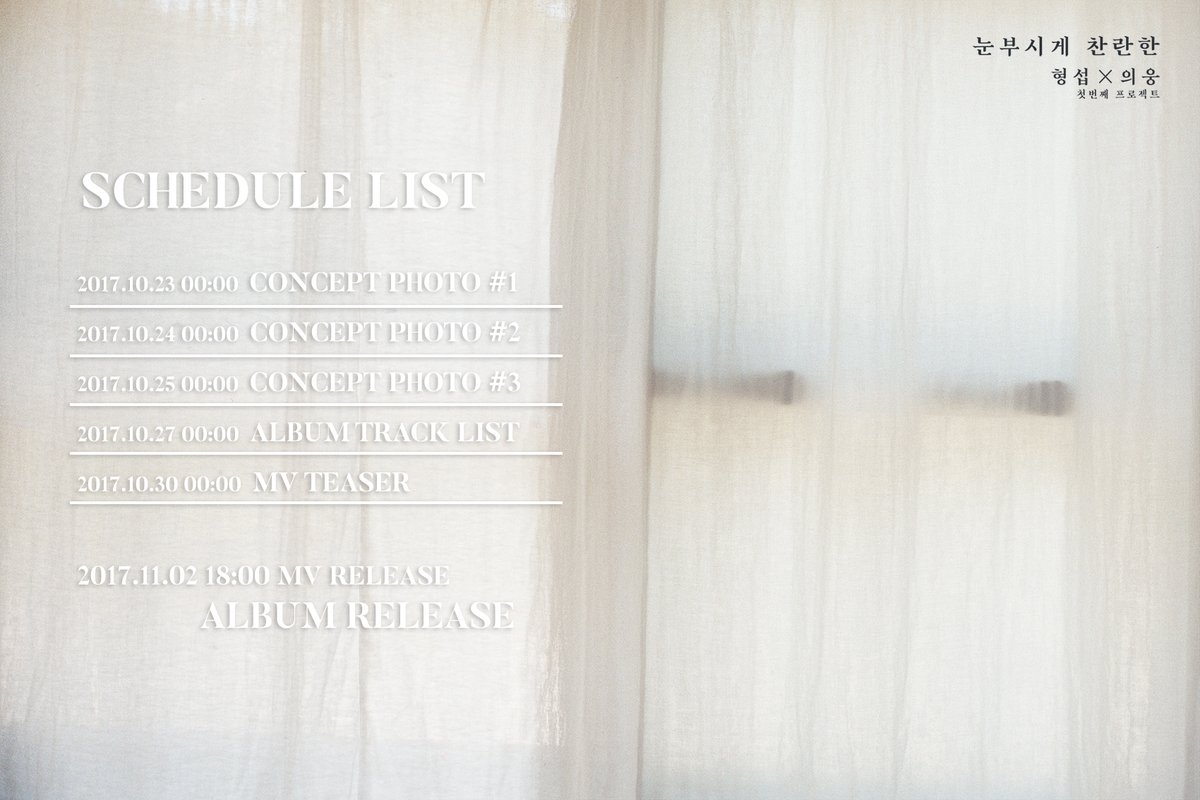 The schedule shows that the duo will be releasing concept photos over three consecutive days before sharing both their album tracklist and MV teaser with fans ahead of the release of their album. The first set of concept images was released at 12AM KST on October 23, and you can check them out below! 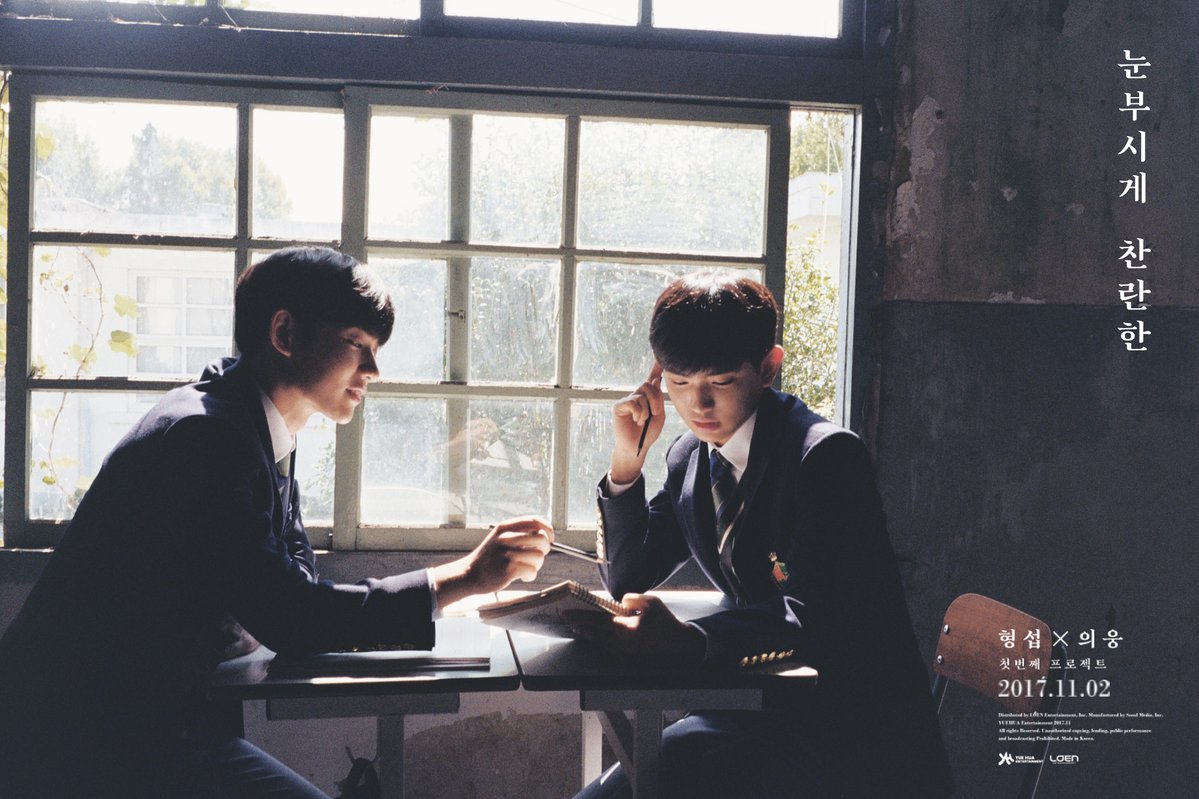 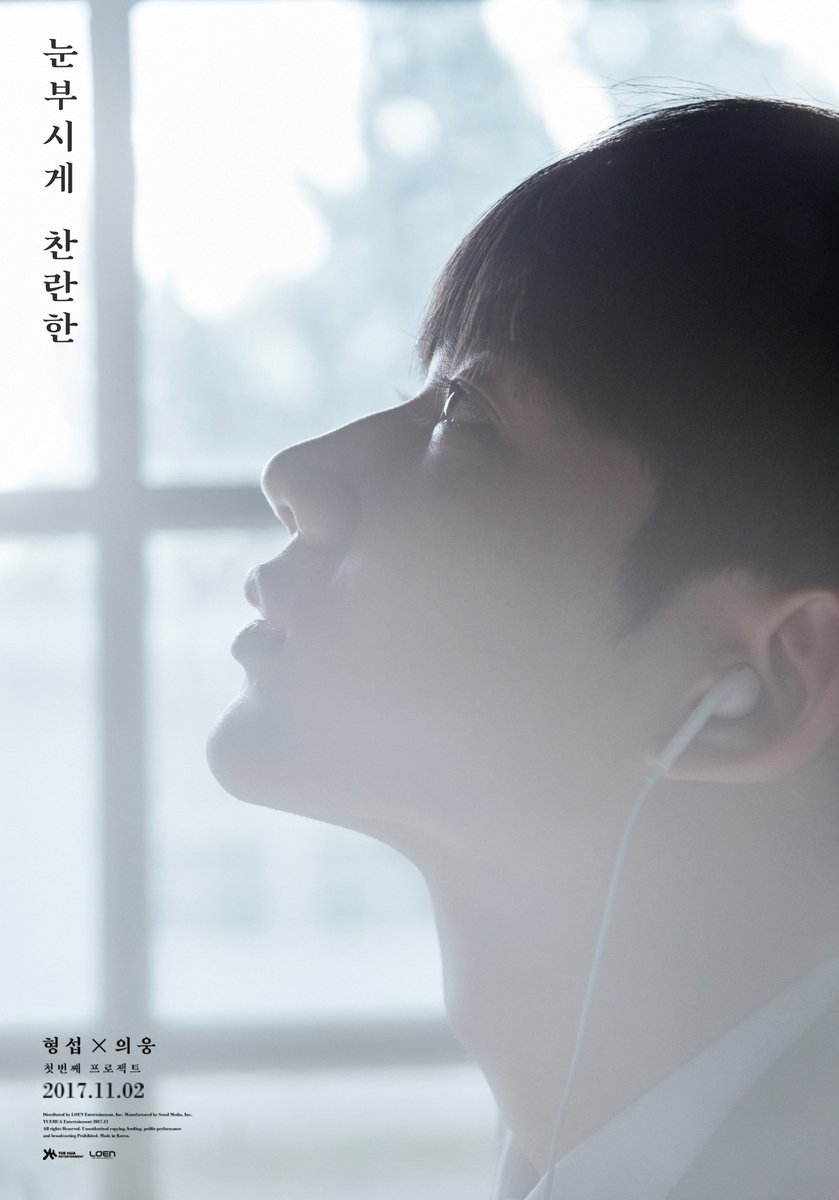 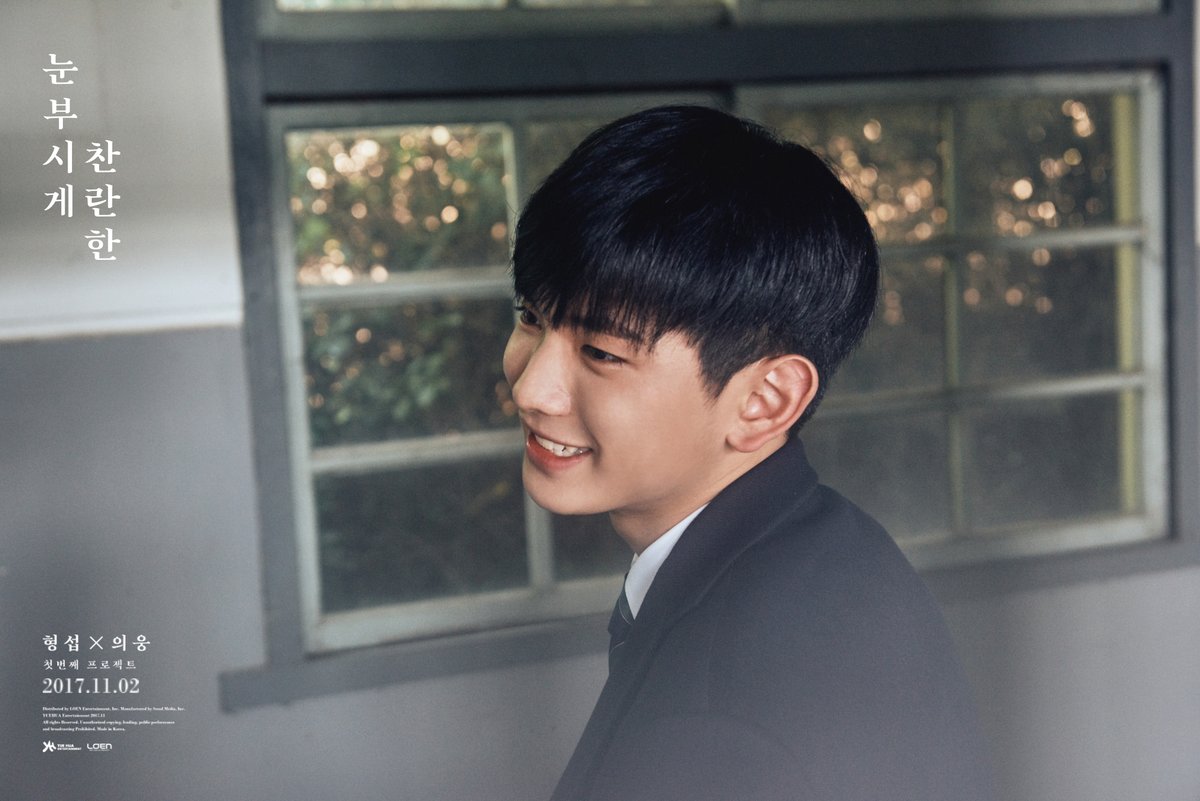