Get Ready For ‘Illionaire Canada Tour 2017’

Get Ready For ‘Illionaire Canada Tour 2017’

After having a successful tours in Canada several years ago, the amazing duo is back with yet another tour! Dok2 and The Quiett will tour only two cities with their ‘Illionaire Canada Tour 2017‘ so make sure not to miss them!

Dok2 started his dream career with underground hip hop and he featured on albums of other artists, such as Epik High, Supreme Team or Drunken Tiger. In 2009 he started releasing his own albums and ever since he´s written many hits for not only himself, but other artists as well.

The Quiett started off his career in 2003. Seven years later he became the top indie hip hop artist after releasing his album ‘The Real Me‘. After that, he collaborated with many famous artists like Zico, Boa and Tiger JK.

Both of these artists featured in several seasons of the famous hit show ‘Show Me The Money‘, and they both collaborated with artists such as Jay Park, Lee Hi, Bigbang´s G-Dragon and Sistar´s Hyorin.

Enough said, this will be another epic concert you shall not sleep on! Mark your calendar for the two stops:

Ticket will go on sale on January 20th, 8PM, and you can purchase them in the following categories: 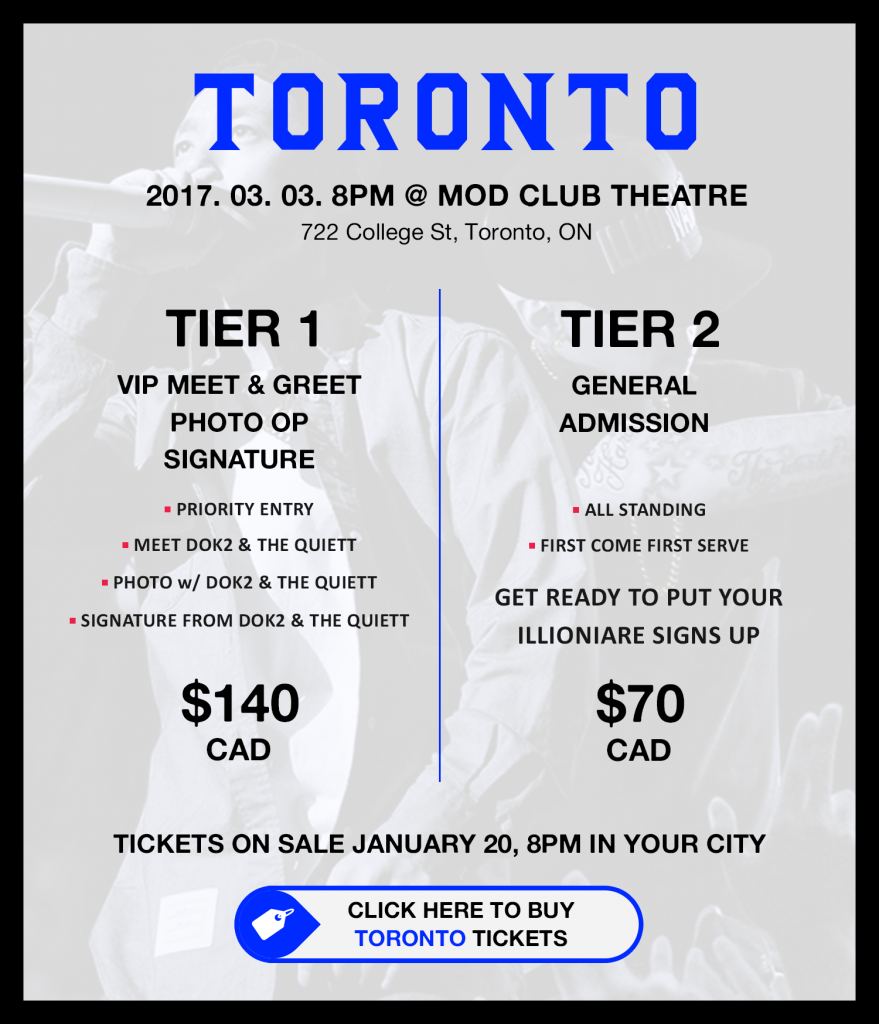 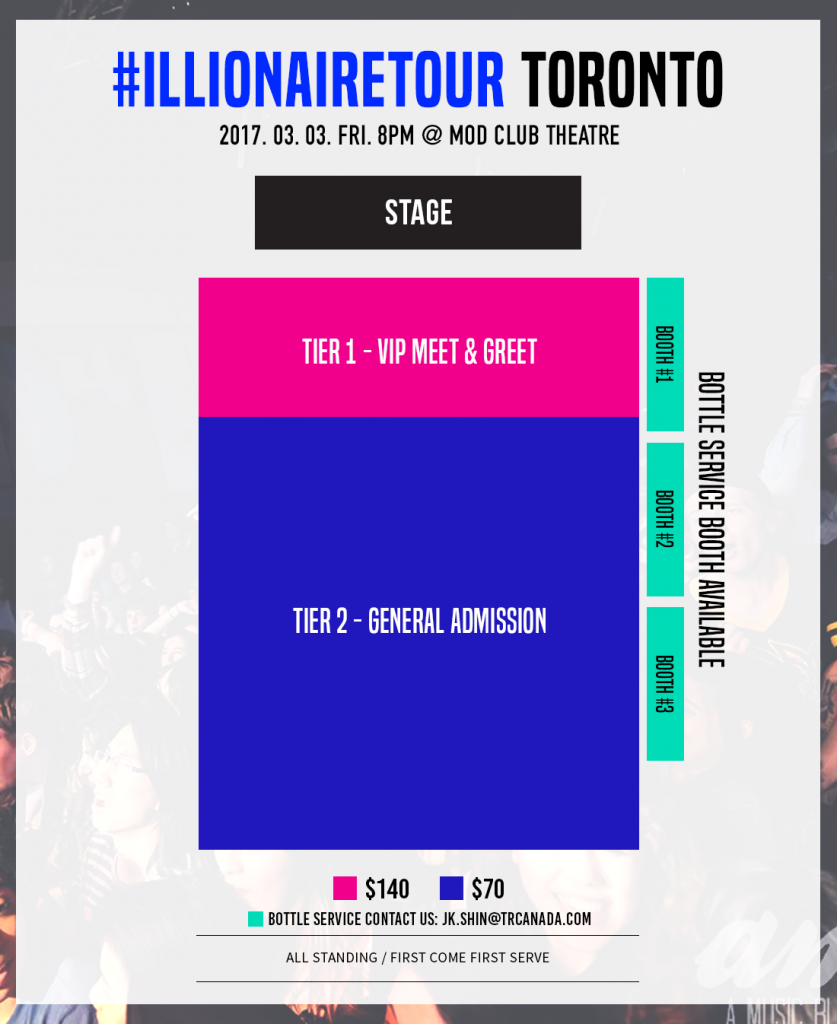 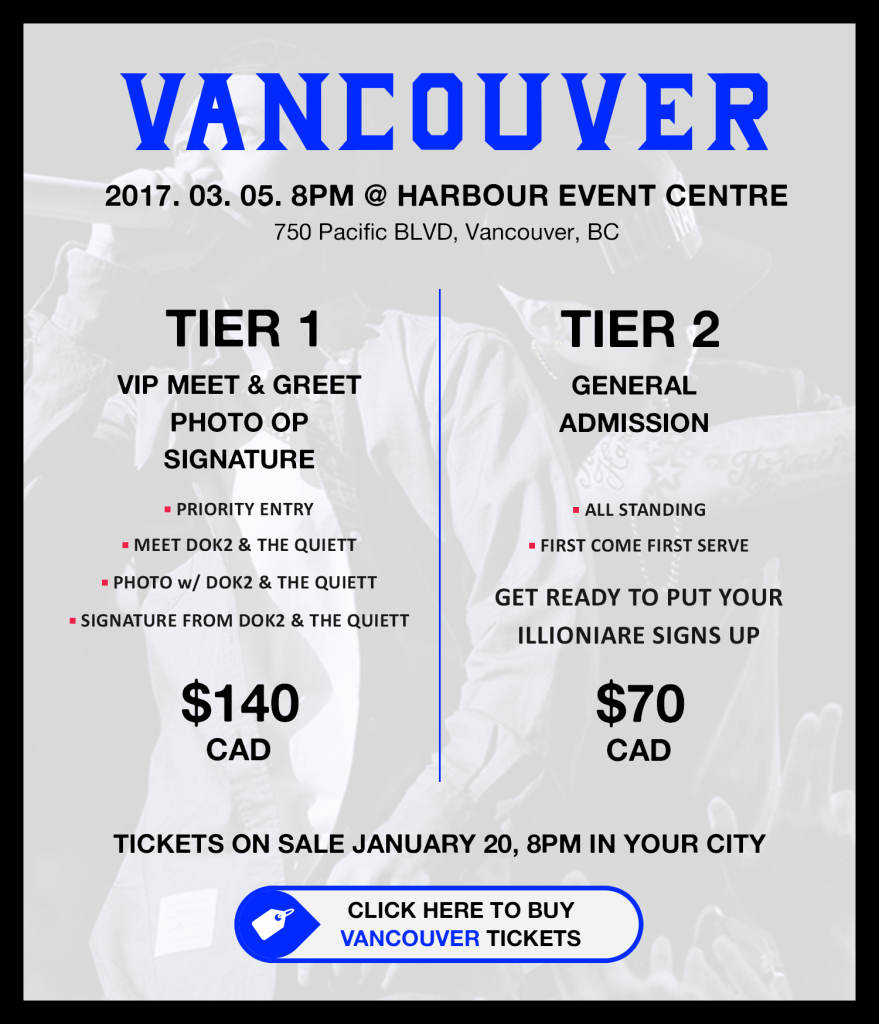 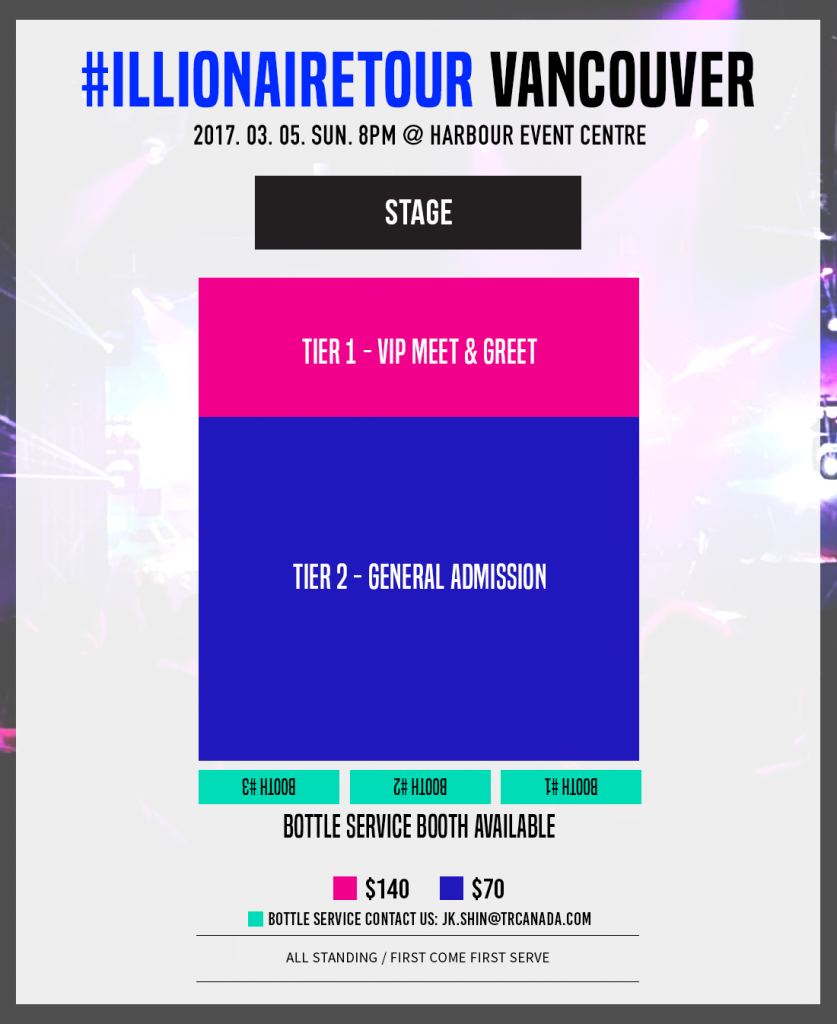 Scroll for more
Tap
SHINEE to come to U.S. for their “SHINEE WORLD V” Tour!
See AXISB In The Philippines!
Scroll
Loading Comments...