Get Ready for Takeoff with LUNAFLY

Get Ready for Takeoff with LUNAFLY

Meet LUNAFLY, K-pop’s next big thing, and Nega Network‘s newest trio. Hoping to follow in the footsteps of the company’s other artists, LUNAFLY brings it’s own blend of sound, looks and talent. This acoustic trio merges the talents of Sam, Teo and Yun, who all write and play their own instruments. This unique idol band is sure to rise to the top with their unique sound and top-notch musical stylings. 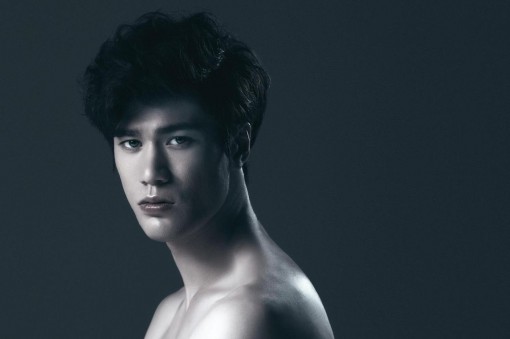 Sam Carter, the group’s frontman hails from Great Britain and was first discovered after making it to the finals of MBC‘s second talent search, ‘Birth of a great star’. Although he didn’t win, he definitely caught the eye of the scouts for Nega Network. Sam, who is half British and half Korean lends his great vocals and guitar skills to the first two released singles, ‘Superhero’ and ‘You’ve got that something I need’. His crisp fluency in English allows these singles to really flow vocally. 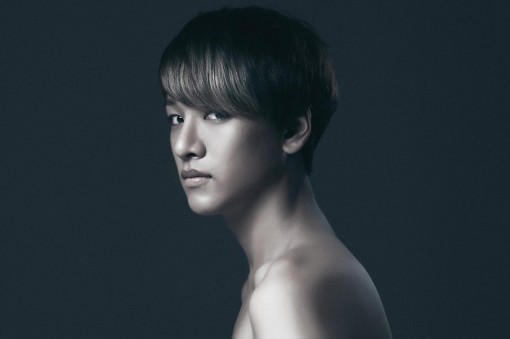 Han Seung Yun, or just Yun, is the youngest member of the group. Although he has youth and good looks, he is also an amazing musician and vocalist. Lending his guitar and songwriting talents to the group, Yun is a force to be reckoned with and adds vibrance and skill. 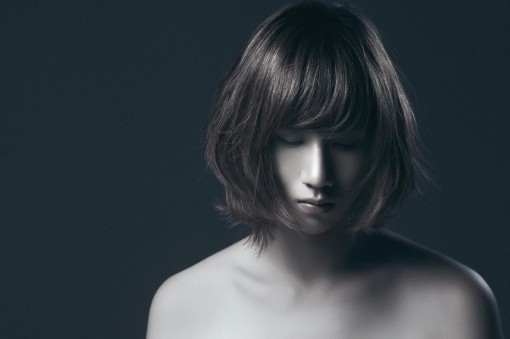 Teo, whose full name is Shin Tae Ho, is the strong musical backing of the group. While he is a master instrumentalist playing drums, piano and bass, he is also a great vocal powerhouse. All three members write and compose their own songs and it really shows in the quality. You can tell that the lyrics and melodies come from their hearts and really show who they are as a group. 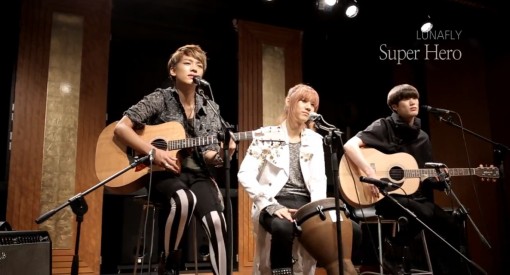 Nega Network has seen amazing success with Brown Eyed Girls and Sunny Hill, so we can’t wait to see how far Lunafly goes. Their first two singles were released in both English and Korean and, with two members not fluent in English, their sound is still very believable. We really think that Lunafly is one to watch blending raw acoustic melodies with that sure-fire K-pop recipe of great looks and clean vocals.

Kmusic would like to wish Sam, Teo and Yun the best of luck as they emerge onto the K-pop scene. We will be watching for their next release and hope that you will too!

Check out their shout out to Kmusic below!