Get Ready For Rap Monster!

Get Ready For Rap Monster!

BTS‘s leader Rap Monster has been a very busy guy lately! Making show appearances, touring, recording with hip hop legends MFBTY, so on and so forth. Then on top of all his duties as leader of the group, he somehow had time to slip away to California, where as we previously reported he was working on a solo release with none other then Warren G. 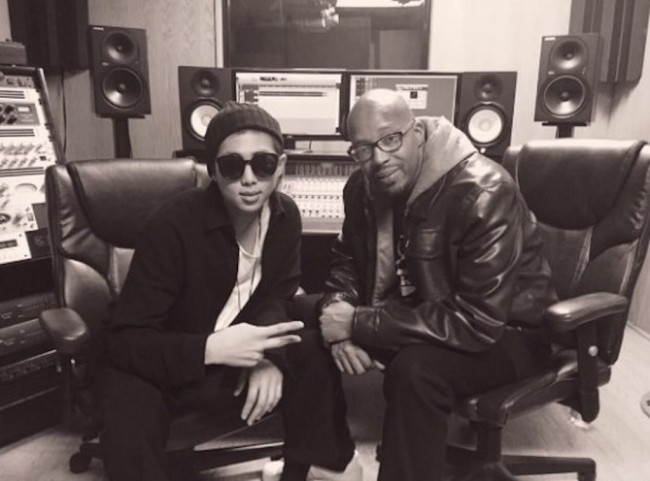 So the stage was set, all we fans needed now was a release date. Well get ready because the Rap Monster / Warren G single is set to drop on March 5th, so be sure to save the date! 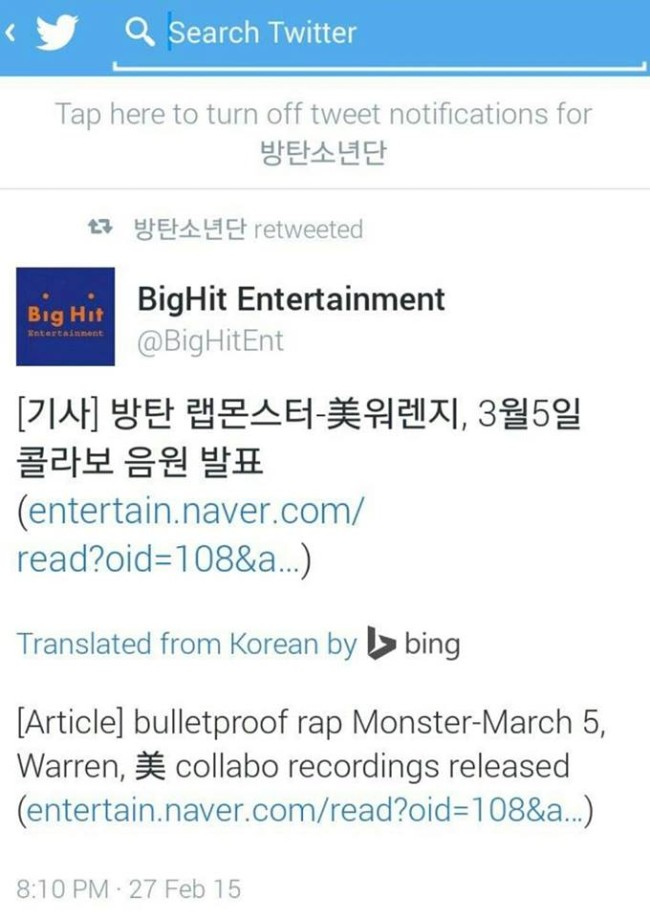 But until then check out Rap Monster and the rest of BTS in their music video for, “War of Hormone.”

Stay with Officially KMusic for the latest Korean music and news.