Get Ready! Taemin Is Coming Soon!

Get Ready! Taemin Is Coming Soon!

SHINee’s Taemin is all ready to return with a solo album. He just released a teaser image for the schedule. 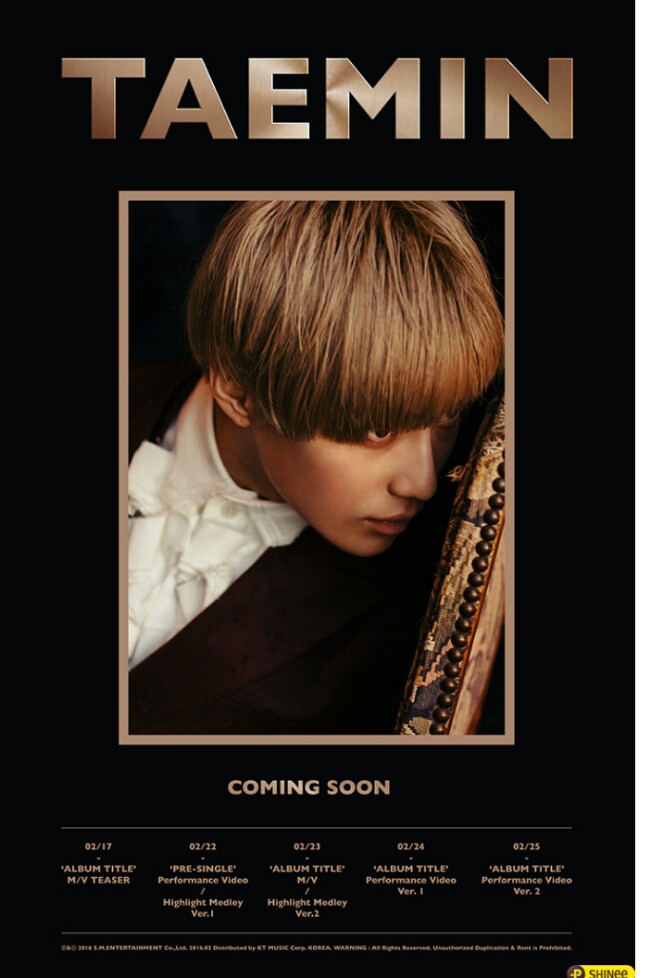 Taemin seems to be showing a different face this time. He reveals a princely image: thus the classic appearance seems to be taking us decades back in time. I’m excited. Let us know how you feel about this comeback.

The artist made his solo debut in September, 2014 with the album, ‘Ace’, of which the title track was, ‘Danger’. It was absolutely a dangerous release with his intense and sexy style, and captivated all hearts making it a successful solo debut.

As we get ready for the comeback, let’s refresh our minds with ‘Danger’.

Look forward to see what Taemin is upto this time. Stay with Officially Kmusic to know more.