After announcing their comeback with ‘LOL‘, GFriend have released the track list and album covers for their first album titled, ‘LOL‘.

The album will have 2 versions.  The ‘Lots of Love‘ version and the ‘Laughing out Loud‘ version, which cleverly plays with the abbreviation of ‘LOL‘.  Both albums will have a total of 12 tracks, which consist of one intro and one instrumental. The title track for the album is ‘NAVILLERA‘.

Their first full album will be released on July 11th. Check out the album covers and track list below and stay tuned for more updates on G-Friend‘s comeback! 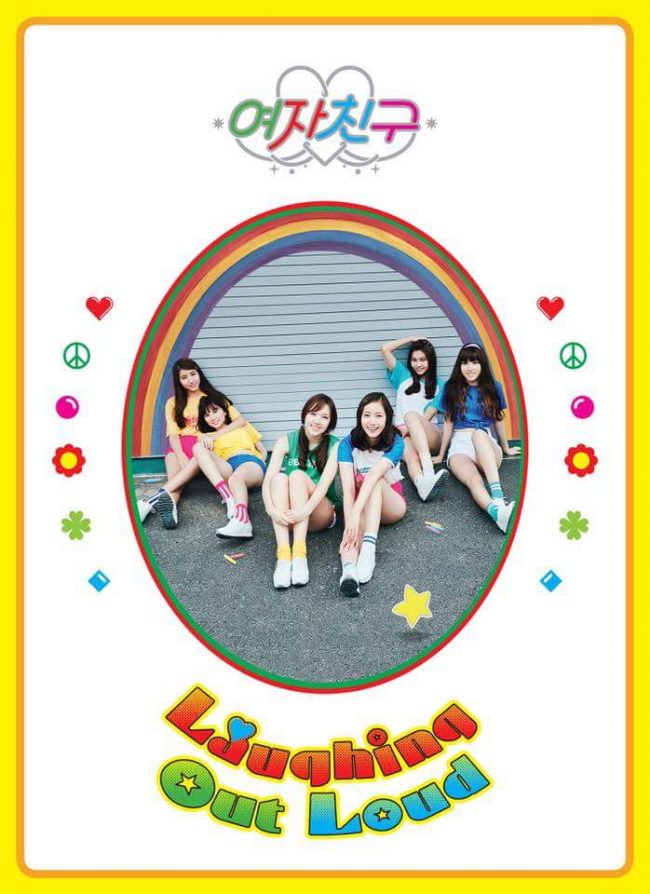 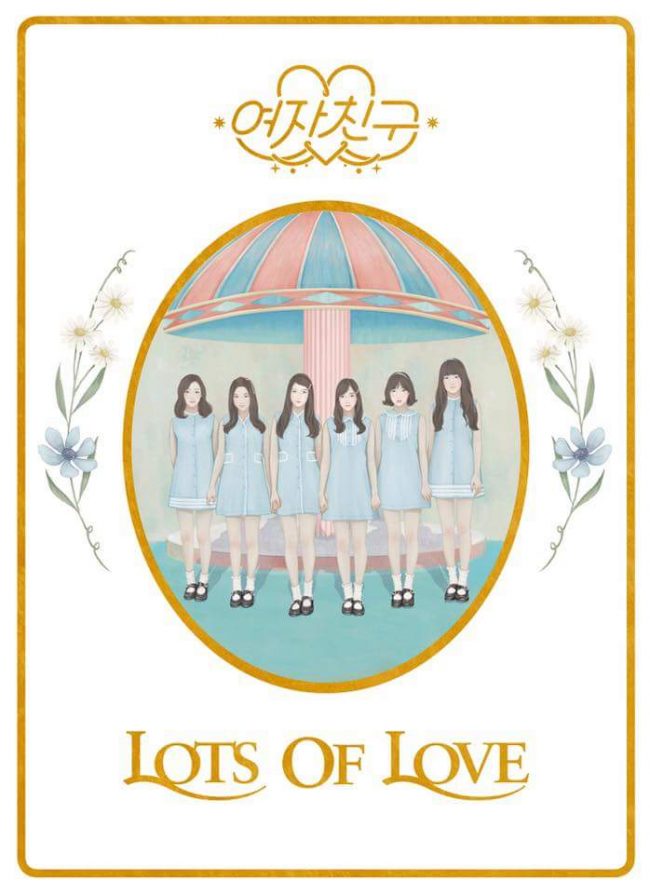 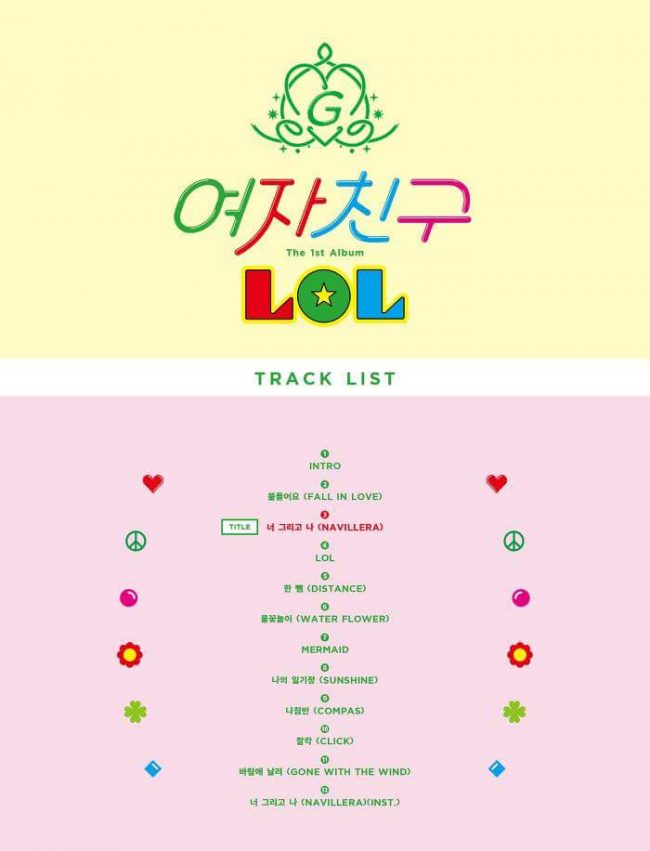 Are you excited for GFriend‘s comeback? Was there any track that caught your eye? Let us know in the comments below!

Officially KMusic brings you all the latest news from KPOP, so stay tuned!