Temperatures were high for Singaporean Buddy on 3rd September 2016 as GFRIEND charmed their fans during GFRIEND L.O.L Showcase in Singapore 2016. 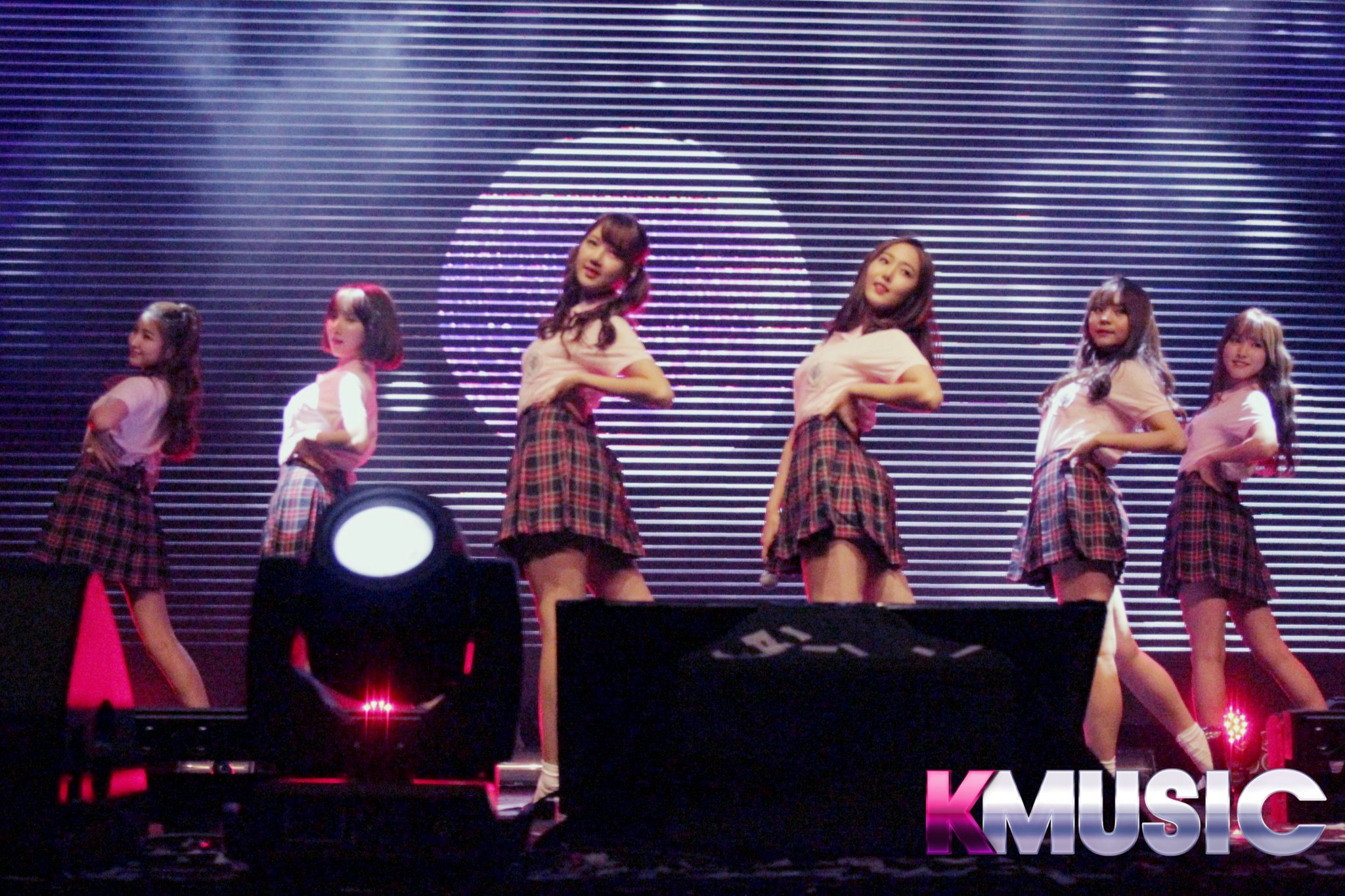 The girls just recently released their first ever full-length album ‘L.O.L’ back in July and they kicked off the showcase that night with the title track from that album, Navillera.

They introduced themselves one by one and then proceeded with an intimate chatting session with their fans. The girls showed some backstage pictures as well as interesting stories that have happened to them all thanks to their fans! They even shared a backstage selca that they took together right after Navillera’s first win. The girls also proved to be big eaters when they shared that they ate everything that Buddy bought for them and they could feel the motherly love from their fans. 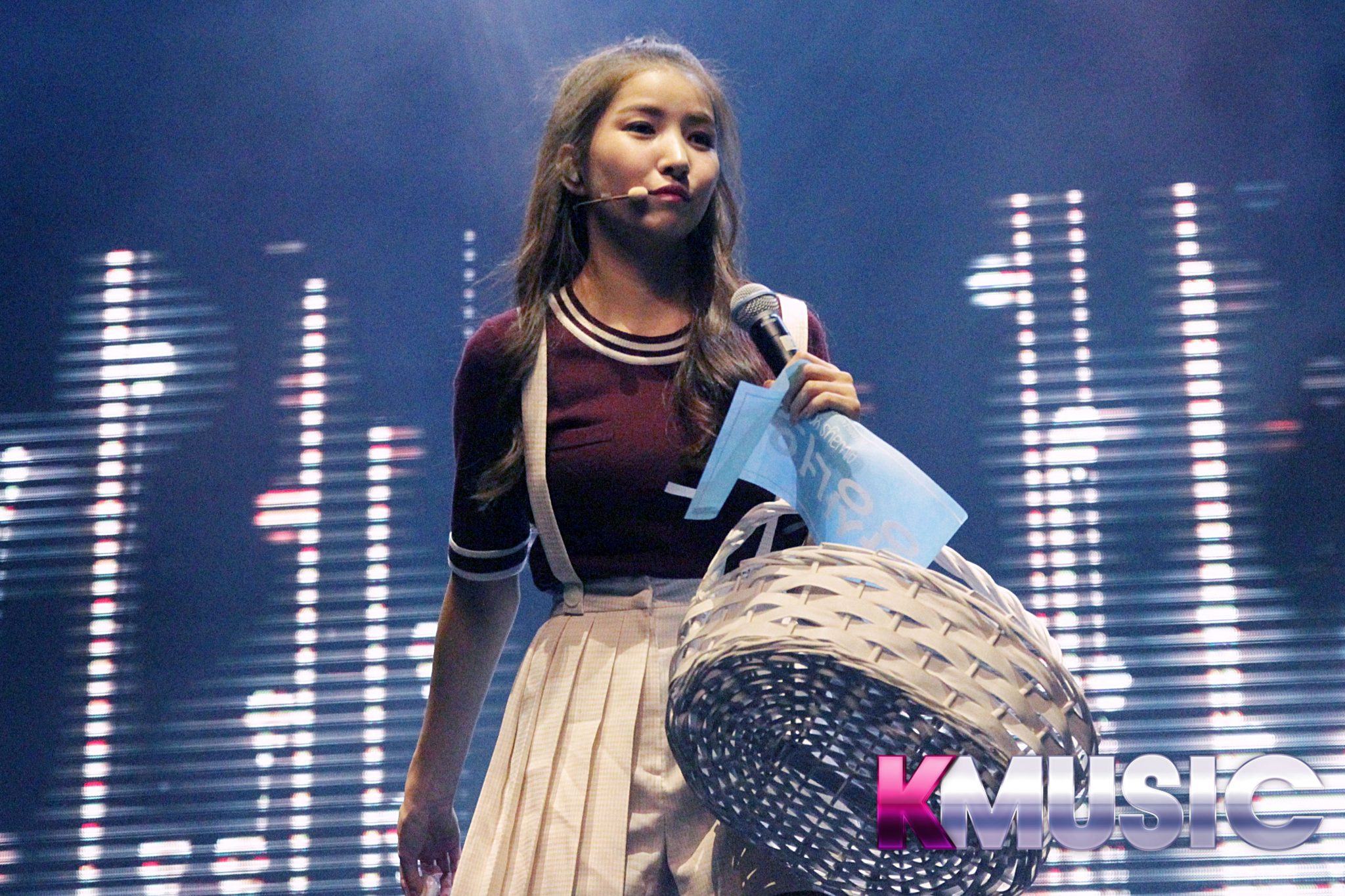 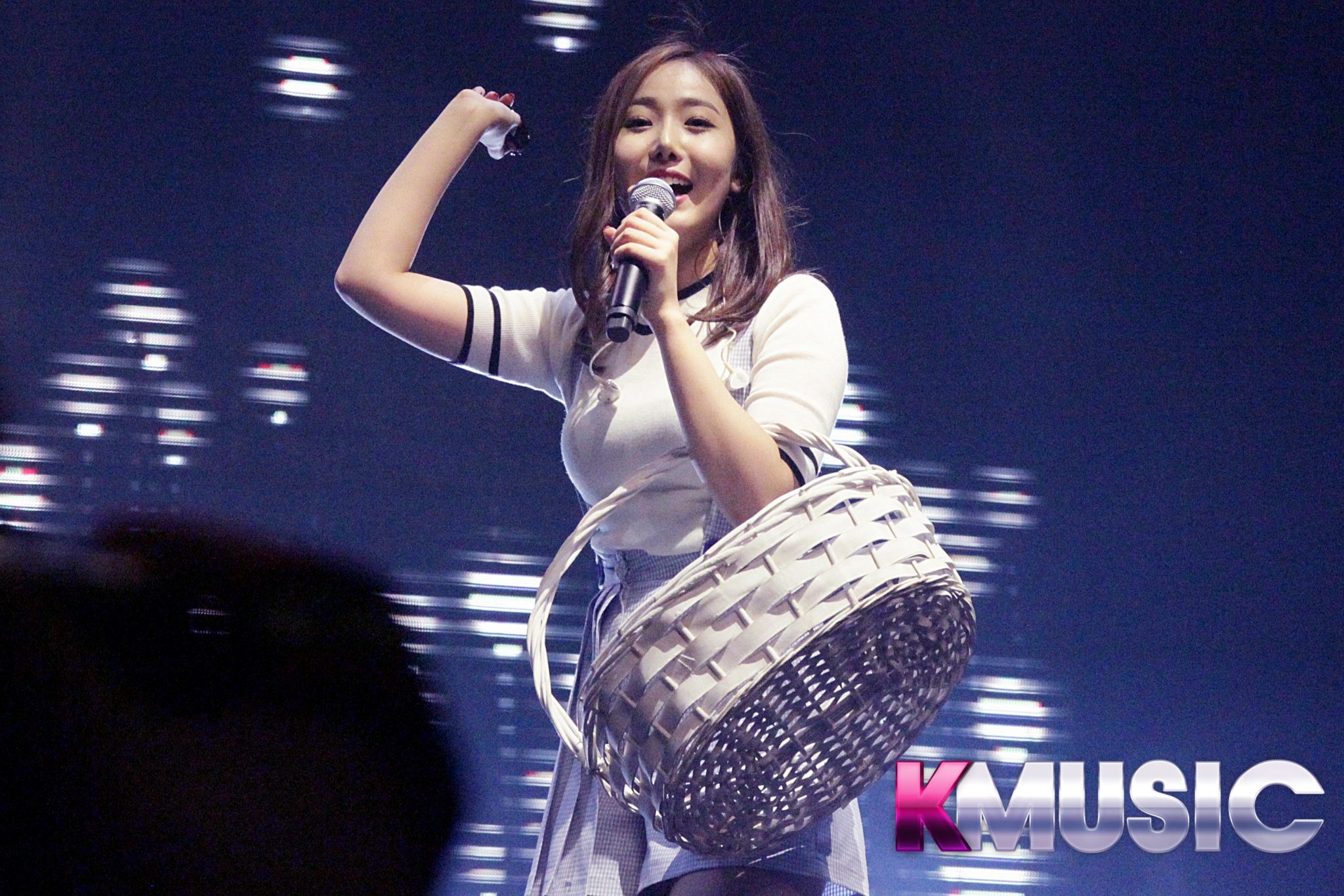 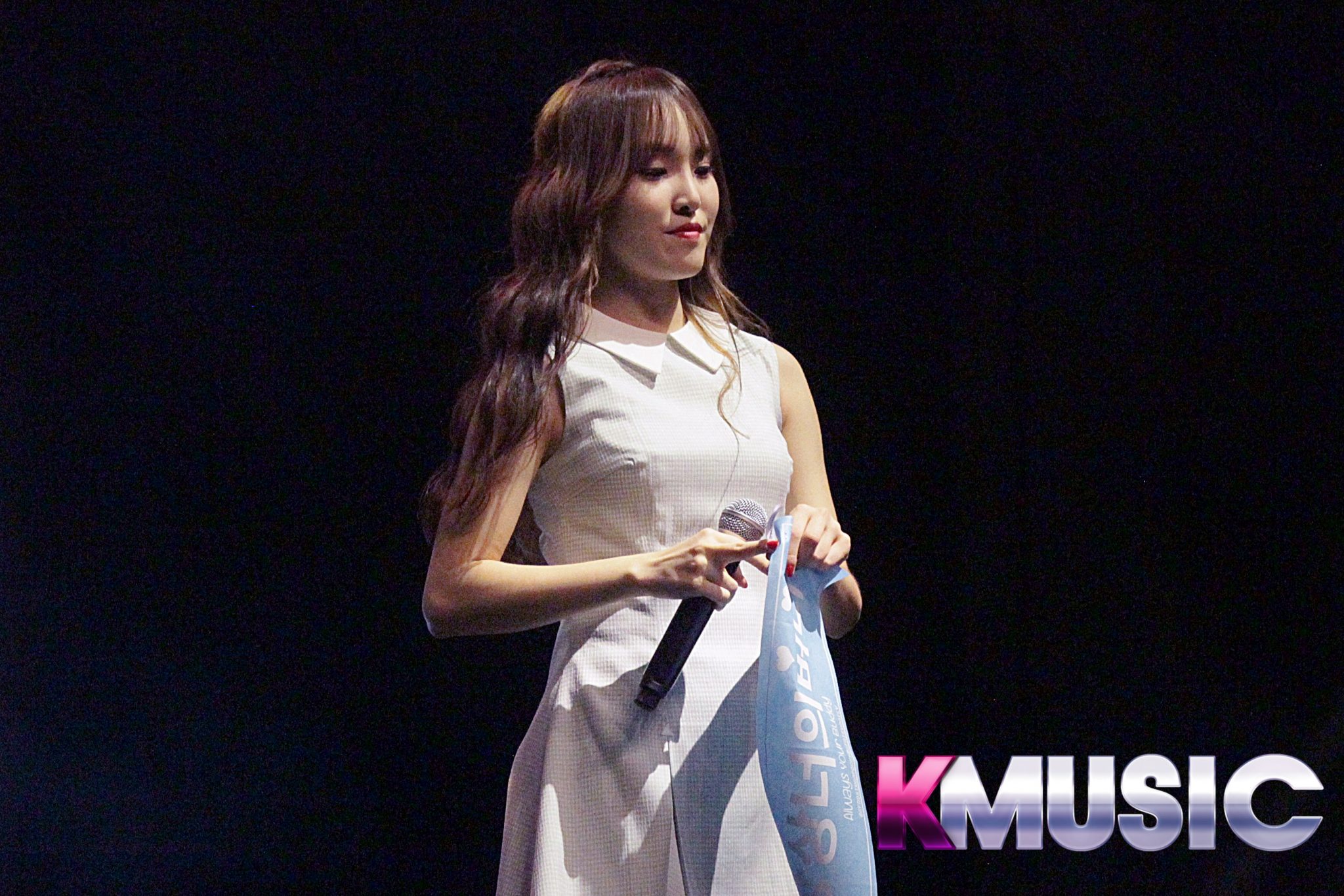 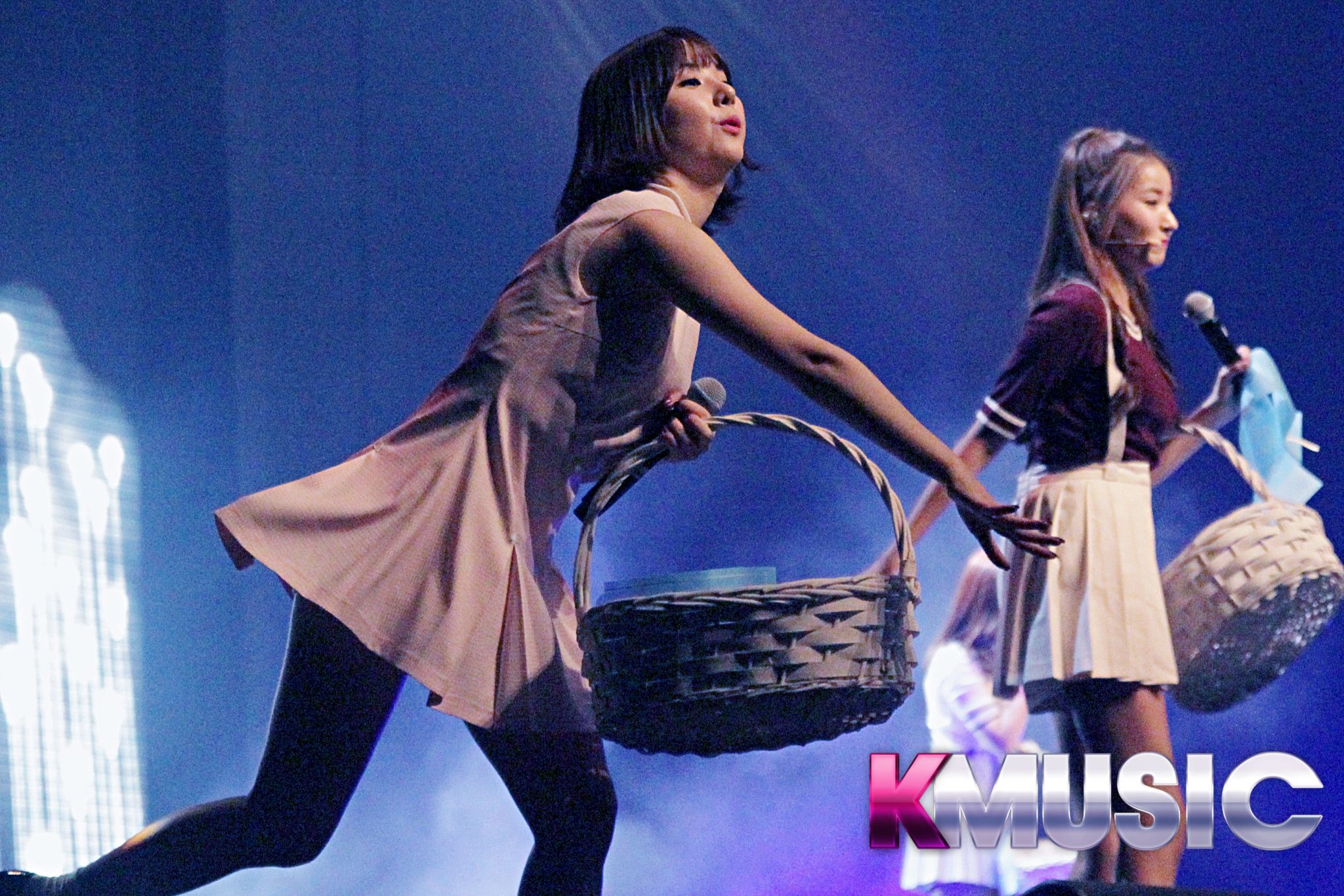 Known for their powerful choreography and catchy tracks, GFRIEND definitely impressed the audience with their live speed dance of Rough. Before that, the girls played a staring game with their fans in which the one who lost will have to show their aegyo.

GFRIEND continued to spice up the night with their songs “Me Gustas Tu”, “Navillera”, “White”, “Glass Bead” and many more. 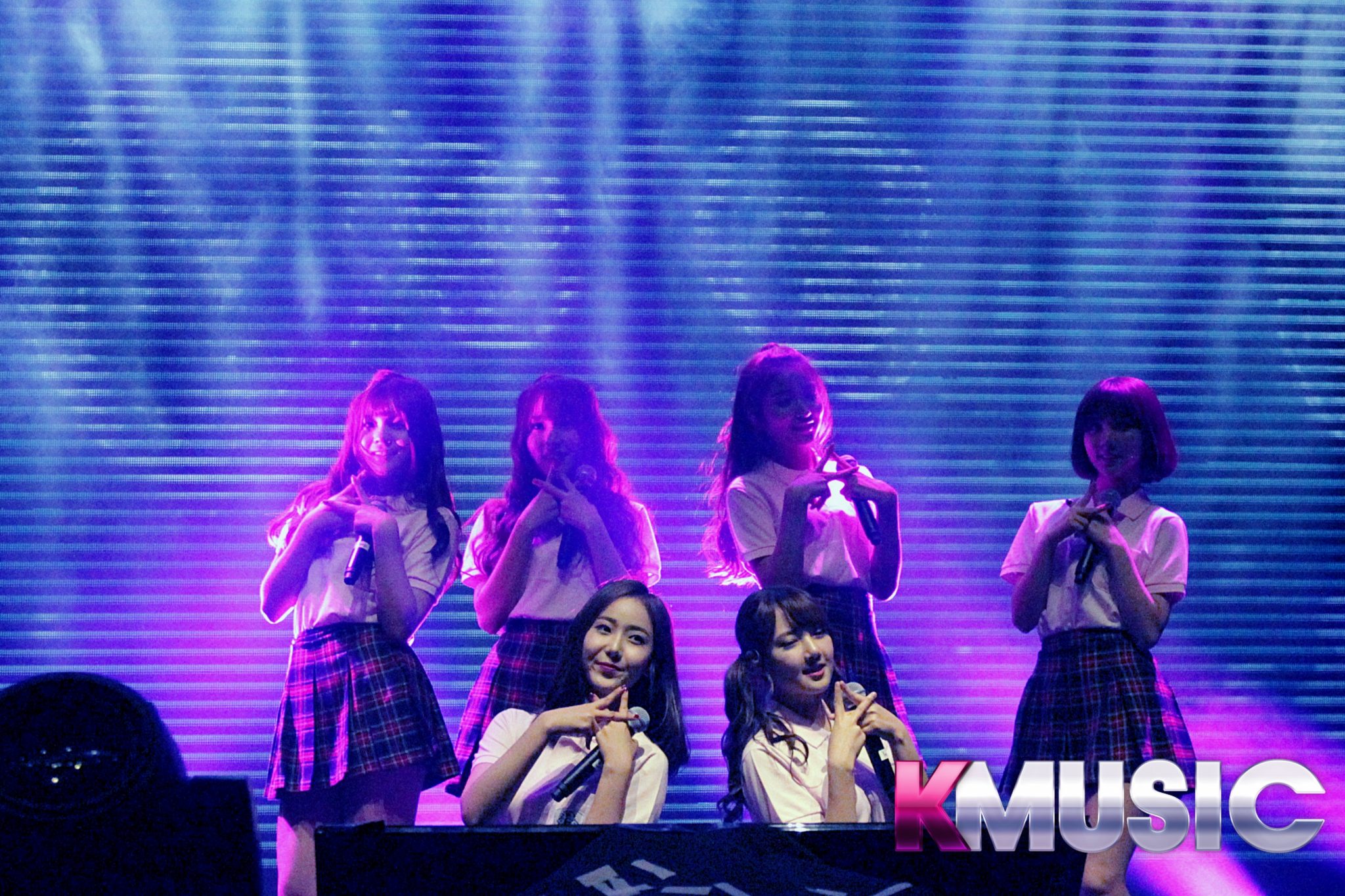 Officially KMusic would like to thank Three Angles Production and GFRIEND themselves for the opportunity to cover the showcase. Stay tuned to Officially KMusic for coverage on other upcoming events and tours along with the most recent news and updates!