GFRIEND release exciting comeback spoiler for ‘Time For Us’

GFRIEND release exciting comeback spoiler for ‘Time For Us’

On December 23rd, GFRIEND released a comeback spoiler for their second album ‘Time For Us‘. Check it out below! 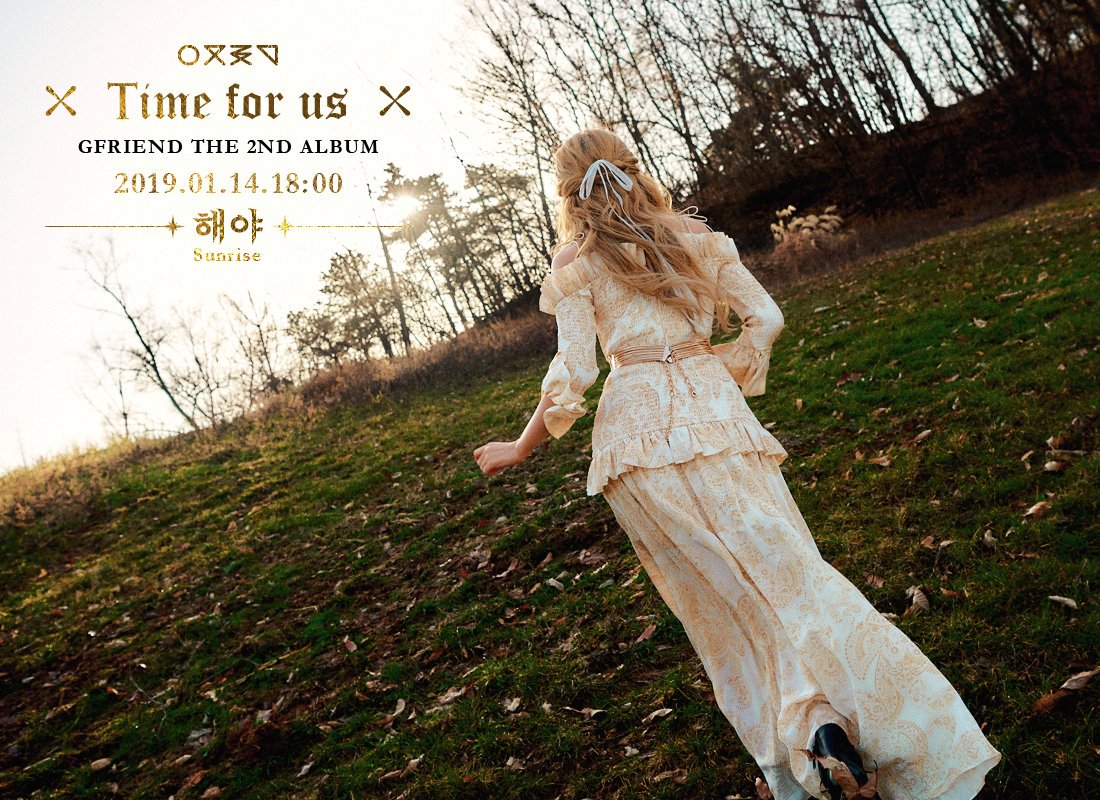 In the teaser image, a girl seems to be running away as her back faces the camera. She is running in the woods, even though there are not many trees around. It could also be an empty field with grass and leaves on the ground. The girl is dressed in a long dress with her hair tied back in a ribbon. This has a fairytale vibe, which suggests that their comeback could be magical or enchanting.

GFRIEND will make their comeback on January 14th with their second album ‘Time For Us‘ and title track ‘Sunrise‘. They will release more teasers in the near future. Stay tuned!

What do you think about GFRIEND‘s comeback spoiler? Let us know in the comments below.