GFriend stun but are tied up in ‘Room’ and ‘Twisted’ versions of concept photos ahead of ‘回:LABYRINTH’ comeback! 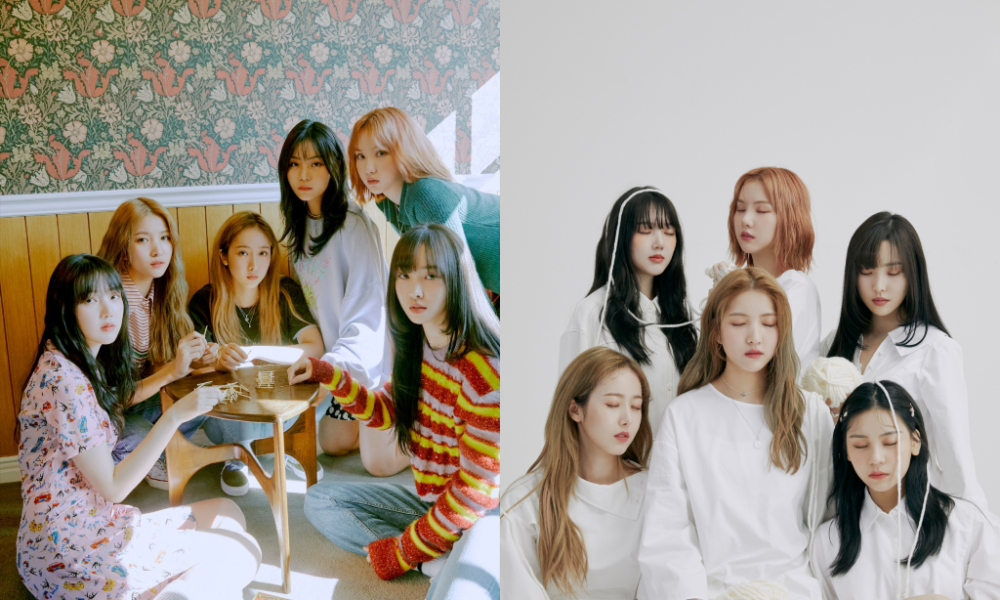 GFriend stun but are tied up in ‘Room’ and ‘Twisted’ versions of concept photos ahead of ‘回:LABYRINTH’ comeback!

On January 28th, following the release of their ‘Crossroads‘ concept photos, the ‘Room‘ version of photos dropped. The next day, the ‘Twisted‘ versions followed. Check them out below!

In total, the group released 53 photos across the two versions, 26 for ‘Room‘ and 27 for ‘Twisted‘. So, Buddies (GFriend‘s fandom name) are getting a large amount of teasers from the girl group.

The ‘Room’ version concept photos fittingly show the members shot in a room set up. They are wearing colourful clothes, showing clean visuals indicating a bright atmosphere however the filter on the photos as well as the expressions of the group’s faces show a sadness to the pictures. Buddies have pointed out that the room is reminiscent of the one found in the group’s ‘Love Whisper’ MV released as a title track back in 2017. Furthermore, the sofa seen in some pictures is the exactly the same as the one seen the aforementioned MV. Thus, indicating a continued story line from past MVs.

To contrast, the ‘Twisted‘ concept photos show members in all white dresses in a white set. There are coloured yarns that tangle and connect the members together. What does this symbolise?

GFriend‘s comeback album, ‘回:LABYRINTH’ will be released on February 3rd, 6PM KST. This will be their first Korean comeback since their company, Source Music was acquired and become an independent subsidiary to Big Hit Entertainment (who labels BTS and TXT).