(G)I-DLE announce their third mini album, ‘I Trust’ with a striking teaser! 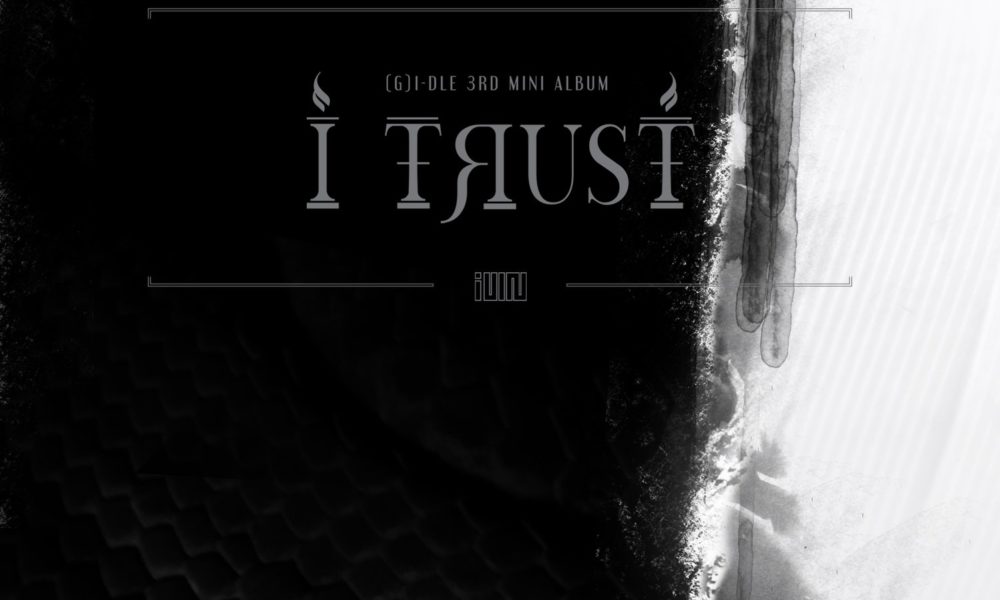 (G)I-DLE announce their third mini album, ‘I Trust’ with a striking teaser!

On March 24th, (G)I-DLE announced their release of their 3rd mini album, ‘I Trust’. Check out the announcement teaser below!

The teaser shows a striking contrast between a black and white light, meeting and blending with each other. The font of the title of the album shows European style pillars and burning flames on the first ‘I’ and last ‘T’. What could this all mean?

Previously, back in February, (G)I-DLE postponed the release of this album and their first world tour, ‘I-LAND: WHO AM I‘ due to the current situation with Covid-19 around the globe. Although the tour may not go ahead, it seems fans will finally get a listen to their new music. The group’s last comeback was straight after the group’s participation in Mnet’s girl group show, ‘Queendom’ back in November 2019, with the release of the single, ‘Lion’.

(G)I-DLE‘s 3rd mini album, ‘I Trust’ will be released on April 6th, 6PM KST! How do you feel about the group’s comeback? Let us know in the comments below!