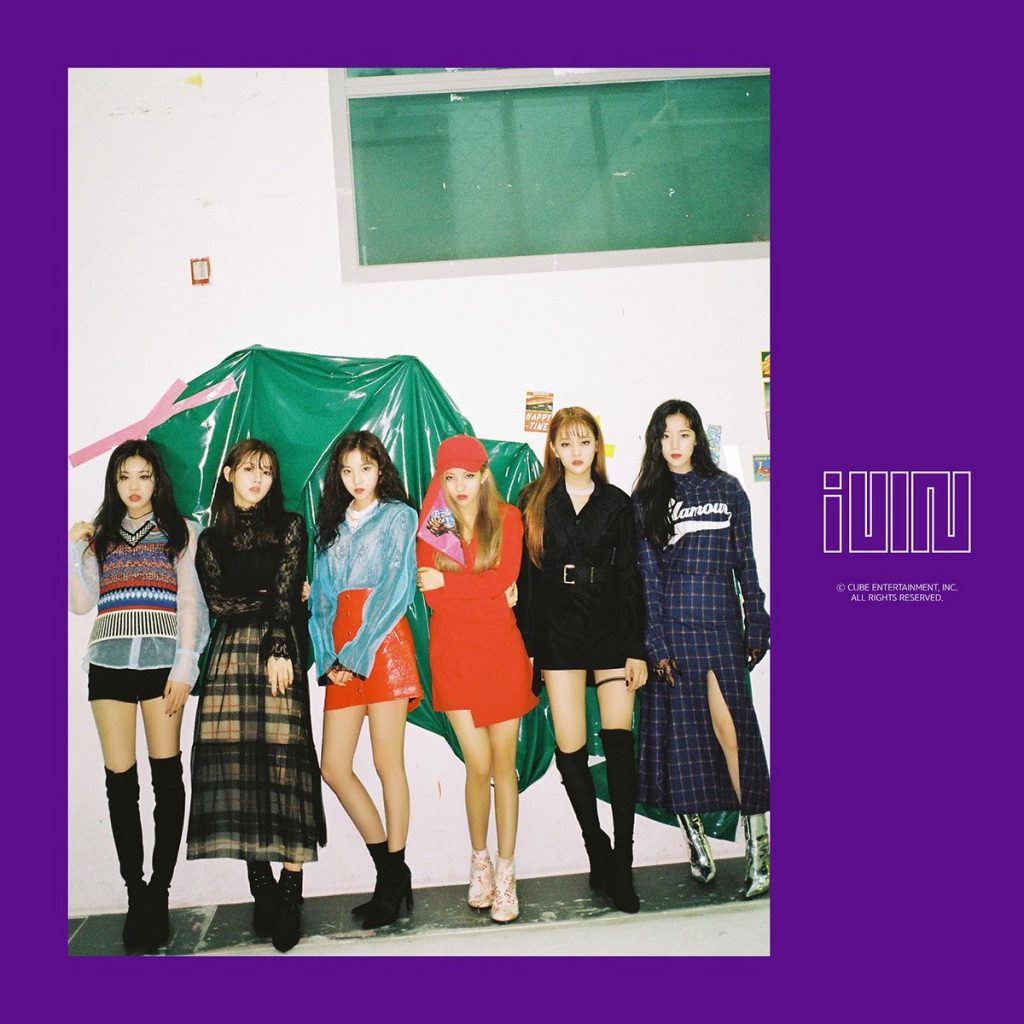 This will be Cube Entertainment‘s third girl group since 4Minute and CLC. The group has a total of six members including Shuhua, Yuqi, Soojin, Minnie, Miyeon and Soyeon. 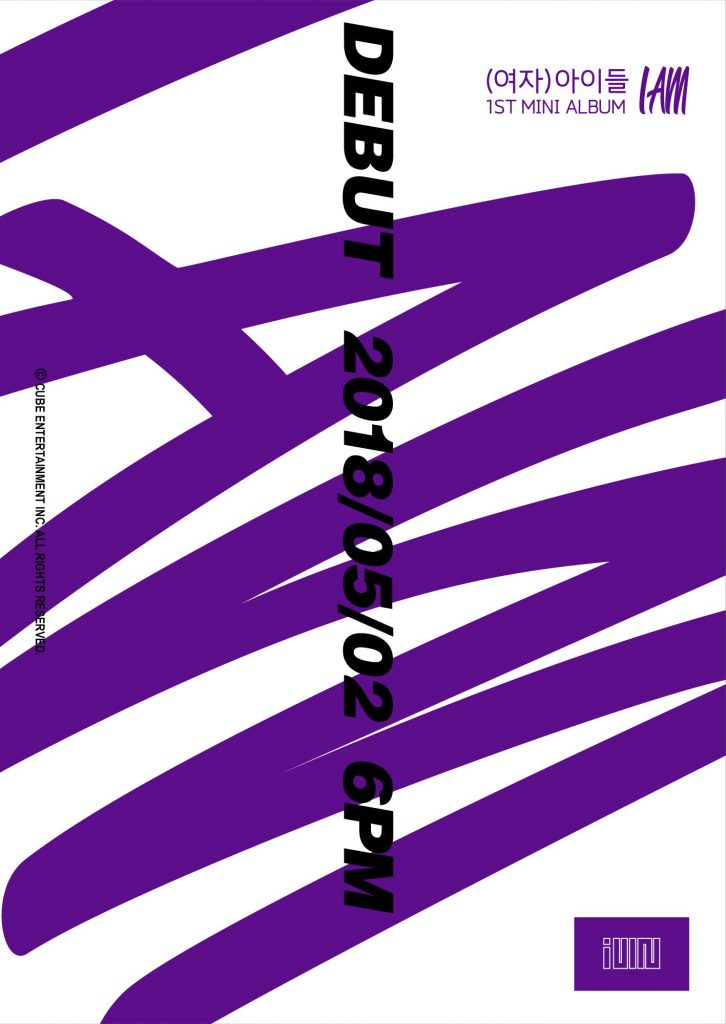 On top of that, they have also revealed the title of their first mini album. It is called ‘I Am‘.

They have revealed that this group will make their comeback on May 2nd! Are you excited? Let us know in the comments below!

Scroll for more
Tap
MAMAMOO’s Solar gets ready for her 6th ‘Solar Emotion’!
Lee Seung Gi to be the next MC for ‘Produce 48’!
Scroll
Loading Comments...