(G)I-DLE teases with a summery poster for their new single, ‘Dumdi Dumdi’! 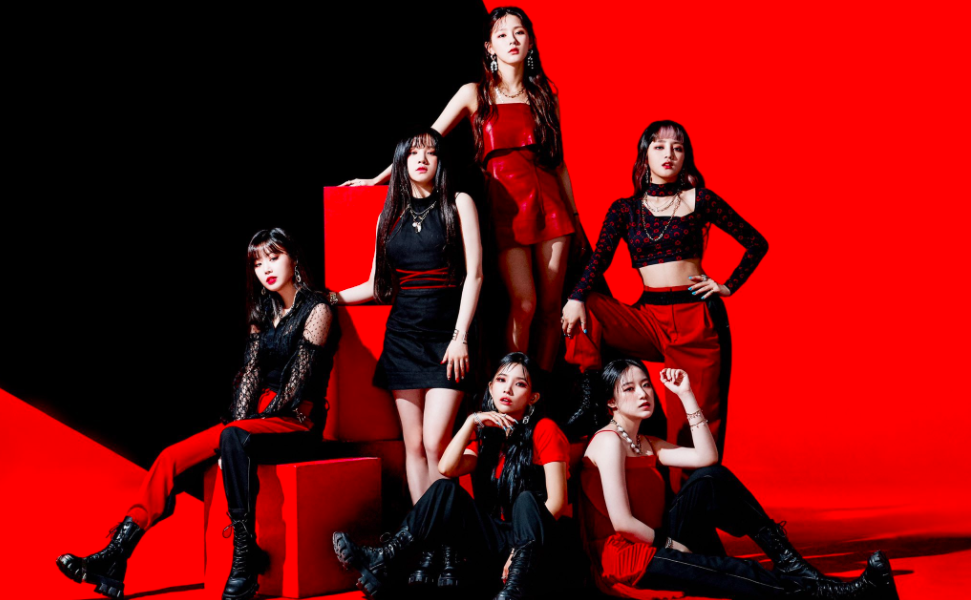 (G)I-DLE teases with a summery poster for their new single, ‘Dumdi Dumdi’!

On July 17th, (G)I-DLE released a poster revealing the group’s comeback with a new single, called ‘Dumdi Dumdi’. Check the poster out down below!

The poster grabs attention with its vibrant yellow and red used as the theme of the teaser. Furthermore, there are some palm trees, sea waves and a row of traditional drums that line across the teaser, collectively giving a summer feel for the poster. Like many of the girl group’s tracks, it was also revealed that member Soyeon has participated in the lyrics, composition and arrangement for the song.

The group most recently released a track dedicated to their fans called ‘I’m The Trend’ on July 7th. Before then, the group released their most successful mini album to date, ‘I Trust’, with its title track ‘Oh My God’. The mini album ended up selling over 150,000 copies.

How do you feel the group’s comeback single announcement? Let us know in the comments below!