For those who don’t know, girl group HINT had made their official debut in April this year. They are a group under Starpro Entertainment and contains seven members. The seven members include the leader Hyejin, Haesol, Nael, Cherry, Arra, U and Sogeum. Now, it looks like the girls will be returning with their first mini album! So, check out the teaser below! 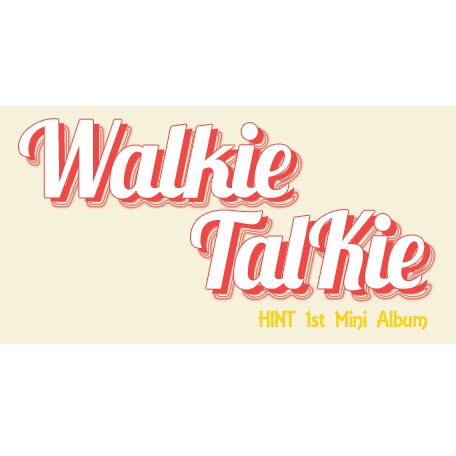 So, HINT has only dropped the first image teaser for ‘Walkie Talkie‘. The image doesn’t give away much except that it will definitely be a concept that is bright and colourful!

HINT will make their return with ‘Walkie Talkie‘ on January 3rd next year! Are you excited to see what the girls will be up to? Let us know in the comments below!