Having made their debut in February, SHA SHA has announced both sad and exciting new for the fans. 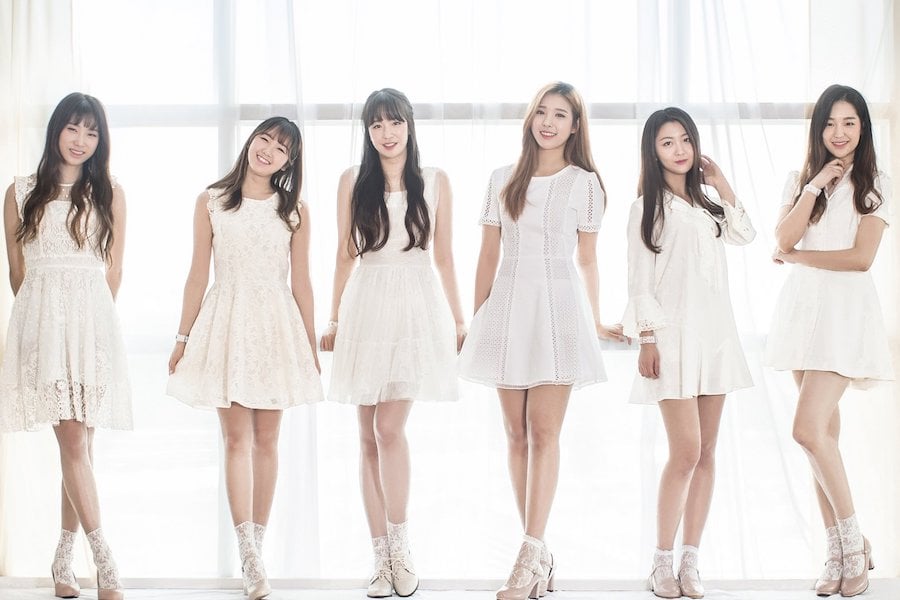 The sad news is the departure of three members. In particular, on July 30th, the agency stated that “After respecting the person opinions of Ian, Garam and Soyeop, we agreed on their departure.”

Meanwhile, the good news is that they are currently preparing to make a return in late August with a new single album. The agency also revealed that “there will be an addition of Chinese and Japanese members to make the group more global.”

We hope the best for the three members as well as SHA SHA as they prepare for their return.

Scroll for more
Tap
Spectrum’s Kim Dongyoon has passed away
Subin announces that she will be returning soon!
Scroll
Loading Comments...