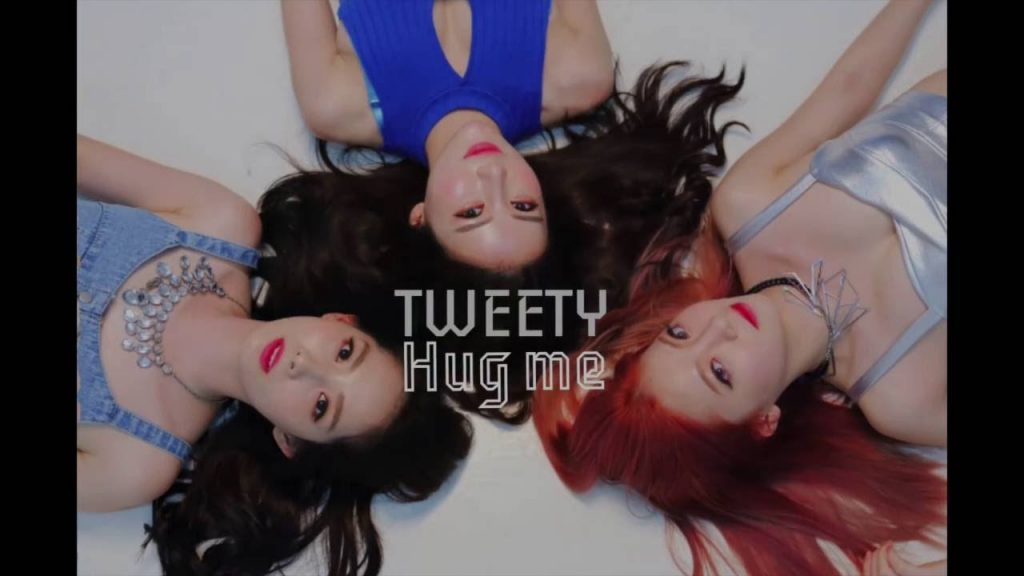 On September 13th, a source revealed that “Tweety will become a four member group. Their two new members include a Miss Korea winner and a Japanese member.” As previously known, member Sia will be dedicating her time to her treatment as she has dislocated her knee.

Tweety had made their debut in May 2015 with their single, ‘MR (Bbeonhan Sori)‘ and has currently released five single albums. Thus, the group will now be a four member group including Haerin and Ain.

As they build up their group with two new members, it will be interesting to see what attraction the group will bring and what each individual will show in the future. Fans can’t wait for their return!