Girl’s Day Sojin and Eddy Kim reveal they have broken up. 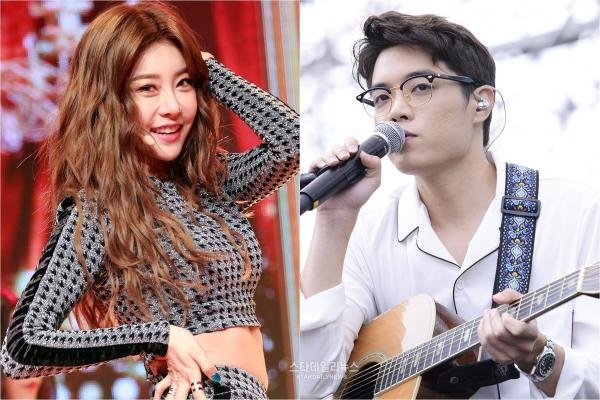 On December 27th, Dream T Entertainment released an official statement saying “Girl’s Day’s Sojin and Eddy Kim recently broke up. Since it is their private life, we can’t confirm the specific time or reason. They will continue to support one another as colleagues.”

Mystic Entertainment had also confirmed this news saying “They had naturally drifted apart due to their busy schedule. However, they decided to support one another’s futures.”

The two had admitted their relationship back in June this year. We wish them all the best in their future endeavours.