Girls’ Generation to debut a new unit before the end of the year!

Girls’ Generation to debut a new unit before the end of the year!

Yes, that is right! Girls’ Generation will be launching a new unit before the end of the year! 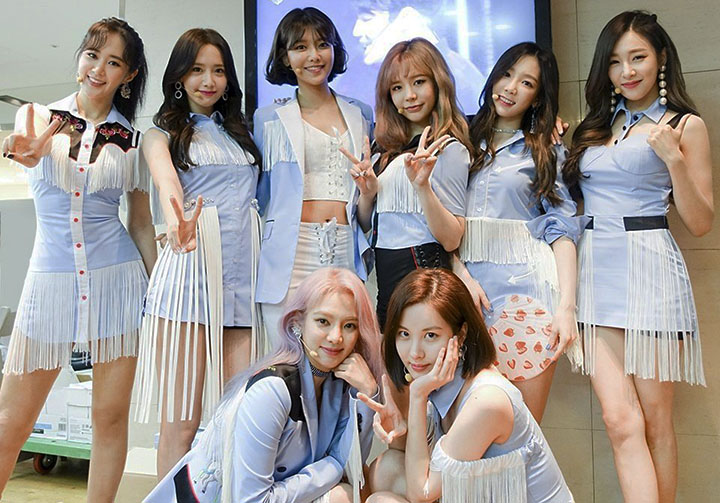 In particular, on August 1st, it was revealed that they will be revealing a new unit and it will make their debut later this summer or early fall. The members participating in this unit has not yet been revealed. However, it is expected to be a unit that will make big news! They have shown their many talents over the years as a group. They also had a subunit called TaeTiSeo consisting of Taeyeon, Tiffany and Seohyun. So, it definitely is exciting to see who will be part of this unit and what kind of music they will do.

On top of that, SM Entertainment has confirmed these new plans. They said that more details will be revealed at a later point. Meanwhile, Girls’ Generation had made their last comeback in August last year with ‘Holiday Night‘. Are you excited for the debut of a new subunit? Let us know in the comments below!