The ladies of Girls’ Generation-TaeTiSeo will be the super star MCs of MBC‘s Korean Music Wave in Singapore!

The Korean Music Wave will take place in Singapore on the 16th of November.

TaeTiSo is the first official sub-unit of Girls’ Generation, consisting of members Taeyeon, Tiffany and Seohyun.

“Starhub  Presents  MBC  Korean  Music  Wave” is a mega concert that will be held on the 16th of November at the Gardens by the Bay, featuring 13 of the hottest acts in K-Pop.

This even is jointly organized by MBC and Singaporean based Fatfish Entertainment. TTS will hold the important role of MCs for the 3 hour event. 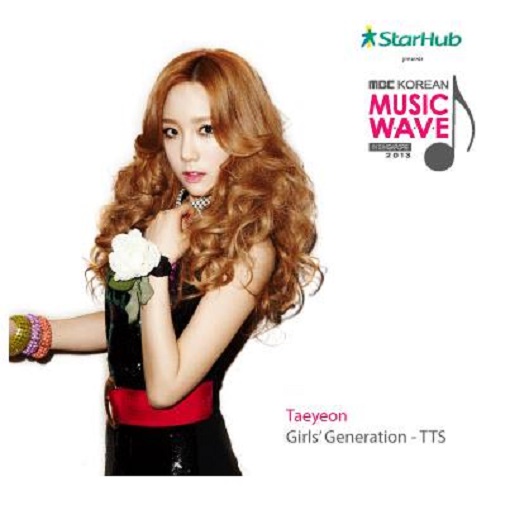 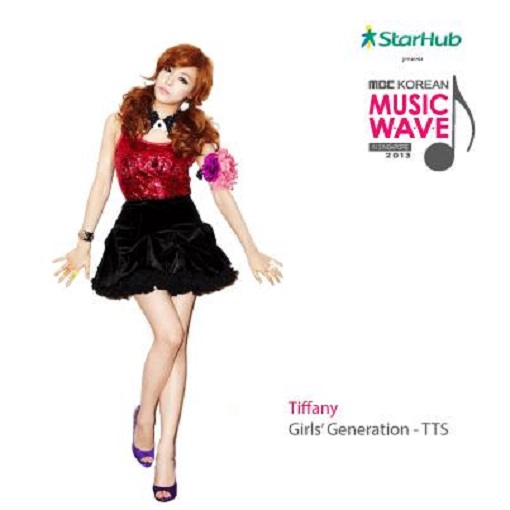 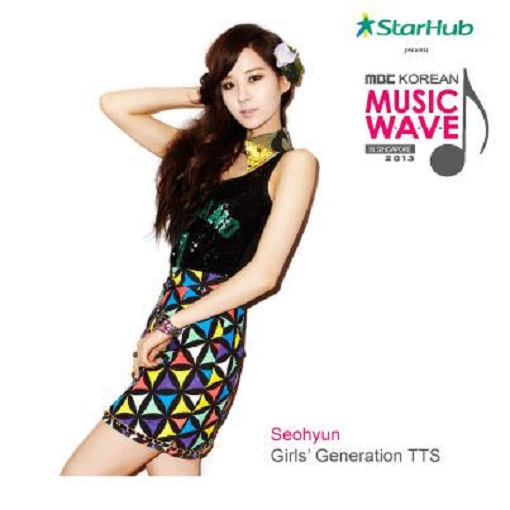 The Super VIP packages have already been sold out, but tickets from $168-$368 are still available at www.singtic.com. Those who purchase tickets will also have the chance to win a pair of return-air tickets to Seoul. This is courtesy of Singapore Airlines.