That’s right! Girls’ Generation‘s YoonA will be the next artist to participate in ‘SM STATION‘. It is revealed that the track will be called ‘You Are My Star‘, which will be released in both Korean and Chinese. 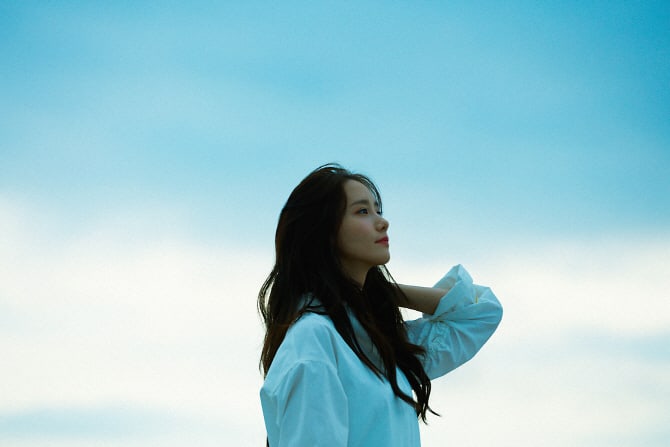 Meanwhile, ‘You Are My Star‘ will be dropped on September 8th! Are you ready? Let us know in the comments below!