Girls’ Generation‘s Yuri has dropped the second set of concept photos for her upcoming solo debut with ‘The First Scene‘. So, check out the image teasers below!

So, she has continued to embrace different styles of outfits that really goes to show her various charms. In particular, three of the images has that black and white vibe. It has that similar vibe to her previous set of teasers yet it shows her doing different poses. Because of the different poses, we get to see her unique charms come through as well as a touch of sophistication. It definitely is a look that goes well with her. Meanwhile, her more colourful images showcase different angles of her. When they are taken on the side, one can’t help but admire her beauty and how well the lighting is in helping to enhance her overall look. She definitely has fans more excited than ever for this solo debut. 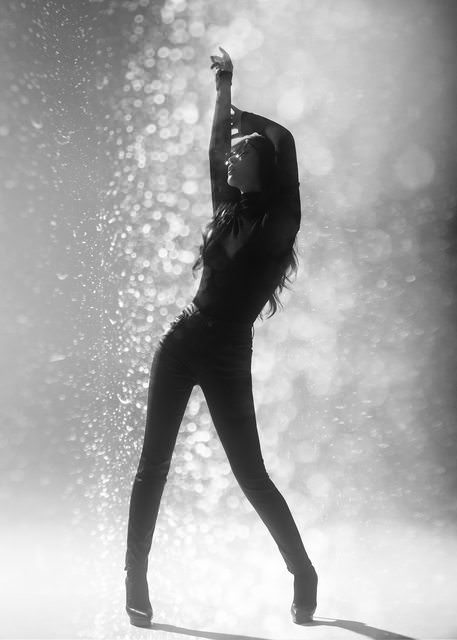 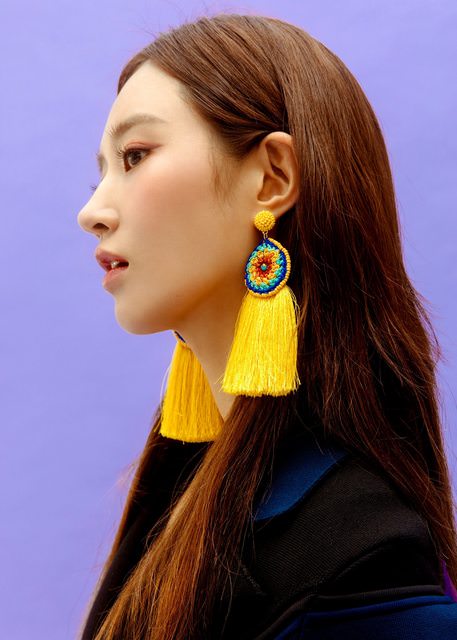 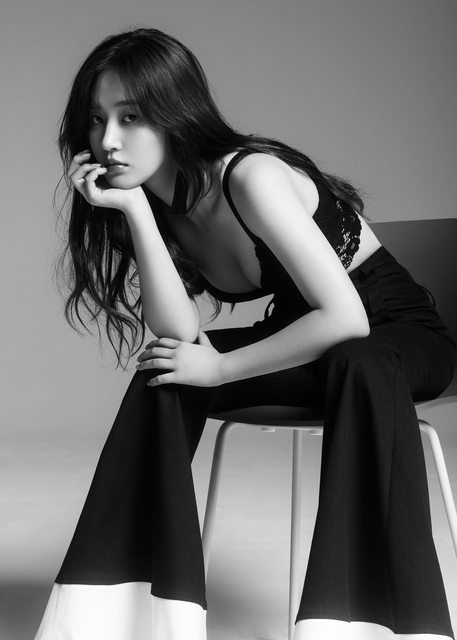 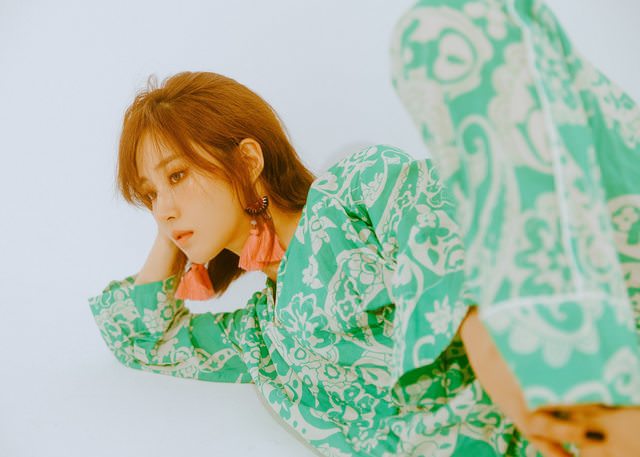 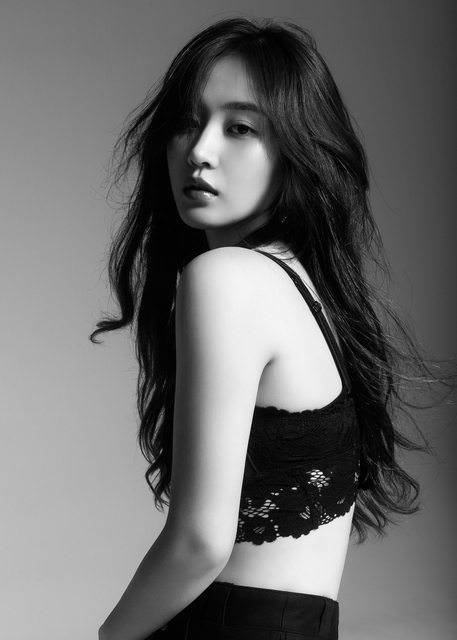 Meanwhile, Yuri is set to make her hot solo debut on October 4th. Are you enjoying her image teasers? Let us know in the comments below!

Scroll for more
Tap
Fantagio reveals who will be collaborating next for FM201.8!
ELRIS’ Sohee gets fans hyped with different short dance covers in latest video teaser
Scroll
Loading Comments...