Girls’ Generation‘s Yuri has revealed a new set of individual teasers before her upcoming solo debut. So, check it out below!

So, there is a total of two images. Each one sets apart a different kind of vibe. In the first one, it is an image that we have previously seen in her MV teaser. In particular, she has such a beautiful smile that really lights up the skies. It is also taken so beautifully, which leaves fans mesmerised at the sight. It is a look that goes well with her as well. The other image, we get to see a more stern and serious side of her, as she stares deeply into the camera. The sleek look with the colourful outfit gives out a powerful message. 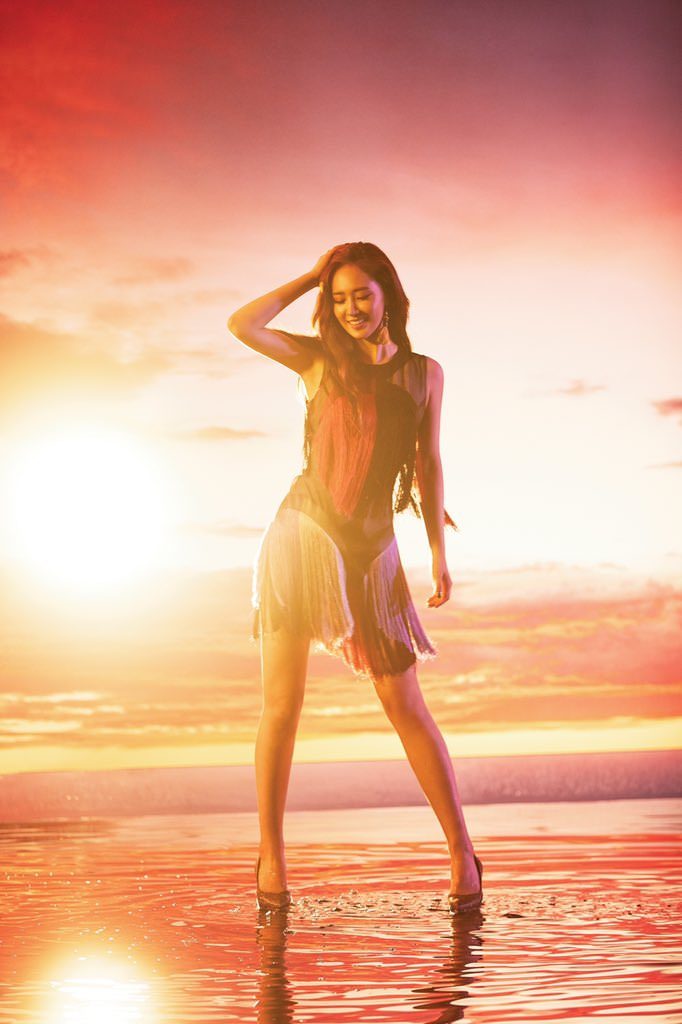 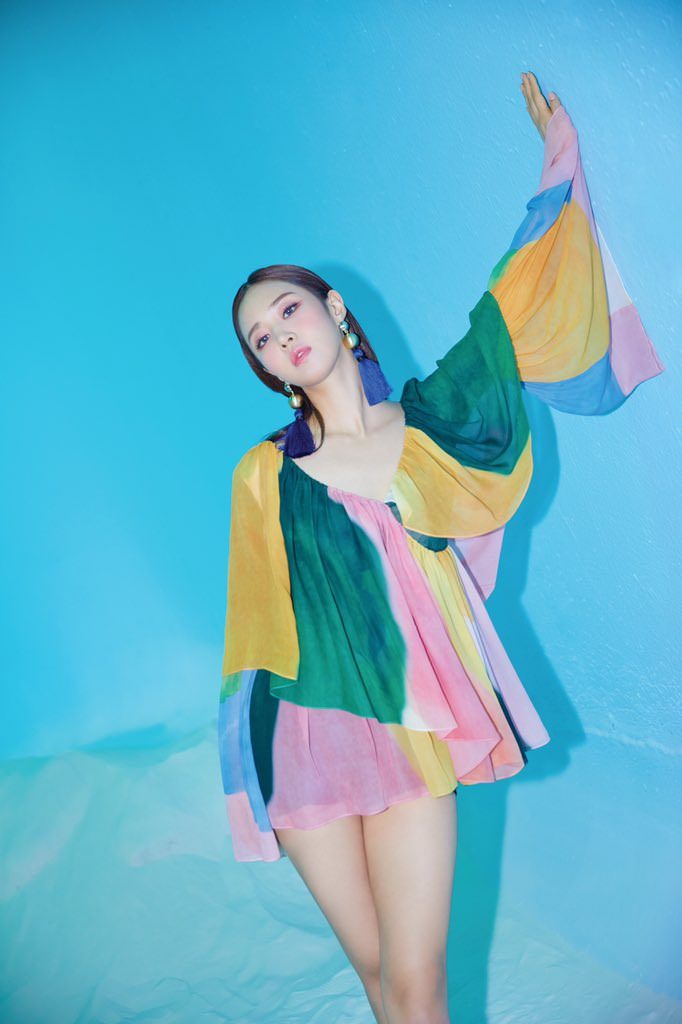 Meanwhile, Yuri will make her hot debut on October 4th. Are you excited? Let us know in the comments below!