What Are The Girls From Red Velvet Secretly Preparing?

What Are The Girls From Red Velvet Secretly Preparing?

After staying on a hiatus for about four months, the girls from Red Velvet were mysteriously spotted with very different looks in California.

The girls have apparently died their hair and now they have colors that vary from blonde to orange. The group was spotted in colorful clothes with an unknown girl that might be from SMROOKIES. Check out the photos: 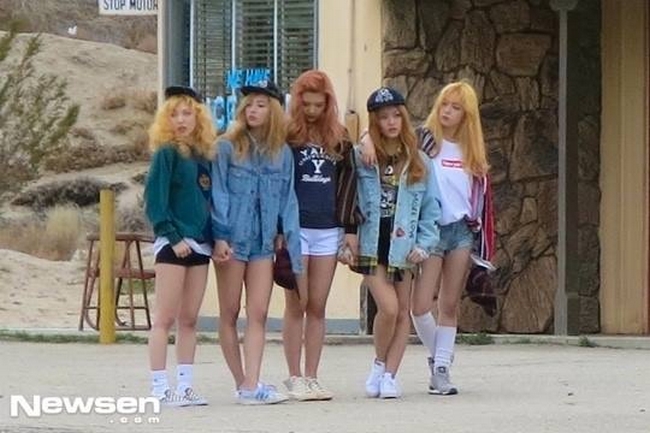 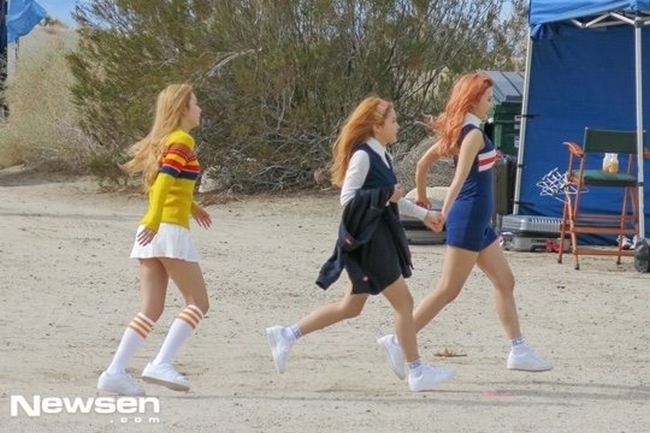 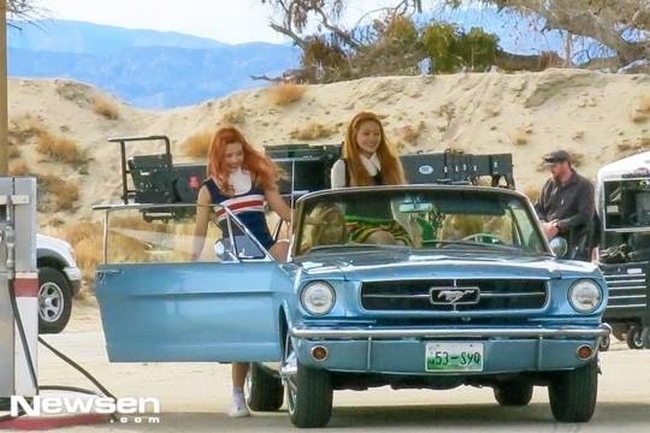 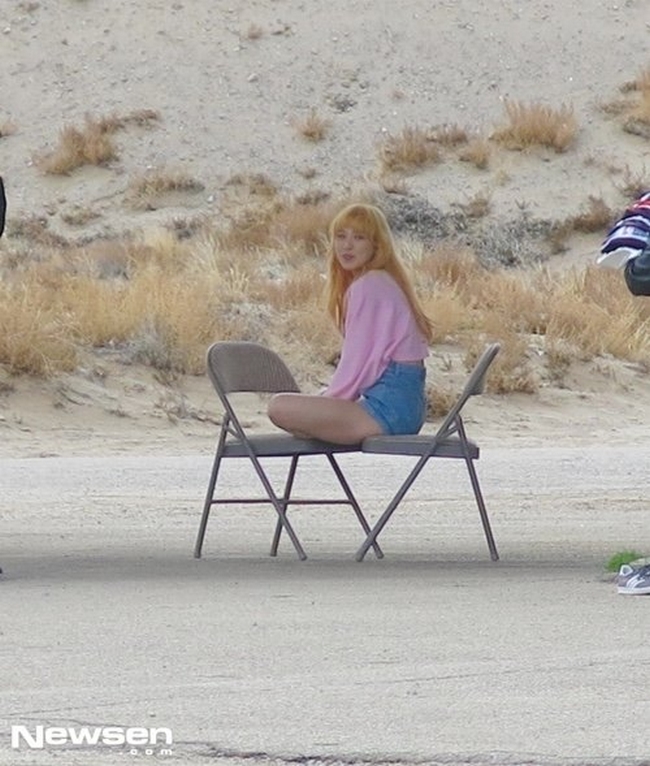 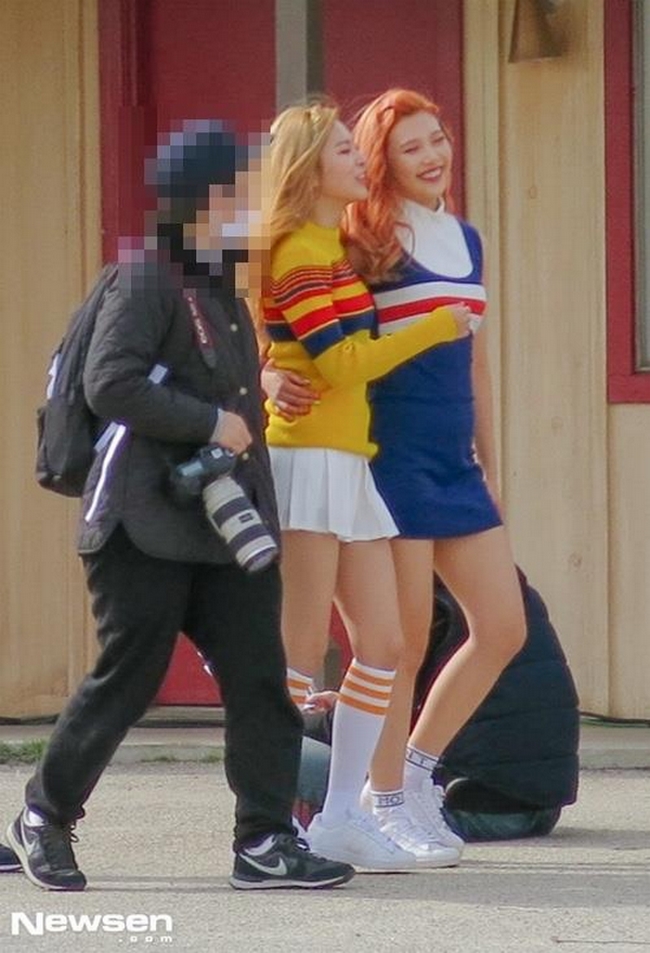 Although SM Entertainment hasn’t spoken up about the purpose of the trip, it looks by the pictures that they were filming a music video, so can we expect a comeback soon?

The most controversial fact, though, was the mysterious fifth girl. Fans suspect her to be SMROOKIES’ Yeli, but what could she be doing with the girls? Will she feature in the music video? Will they comeback as a five member girlgroup?

Last year, there were rumors about Red Velvet actually being a sub-unit of an upcoming seven-member girl-group, could it be that the rumors were true and now the whole group will debut? We’ll have to wait for SM’s official statement to find out.

Stay tuned to Officially Kmusic in order to solve this mystery!