Golden Child are set to make a ‘hot debut’ on August 28 according to Woollim Entertainment, and who could argue when they keep giving us such great individual teaser images and videos of the members.

We’ve previously brought you the teaser images and concept videos for Golden Child members Bomin and Y and now we have the images and videos for the remaining members and they’re just as awesome!

In all of the teaser images, the boys are featured displaying their own unique charms and personalities.  They all very clearly have their own style which is shown through the choice of clothing and setting for the images.

In the concept videos, the members continue to display their individual unique qualities while striking their poses in a range of locations.  We see them everywhere from a quiet laneway to a busy street to what appears to be someone’s backyard. 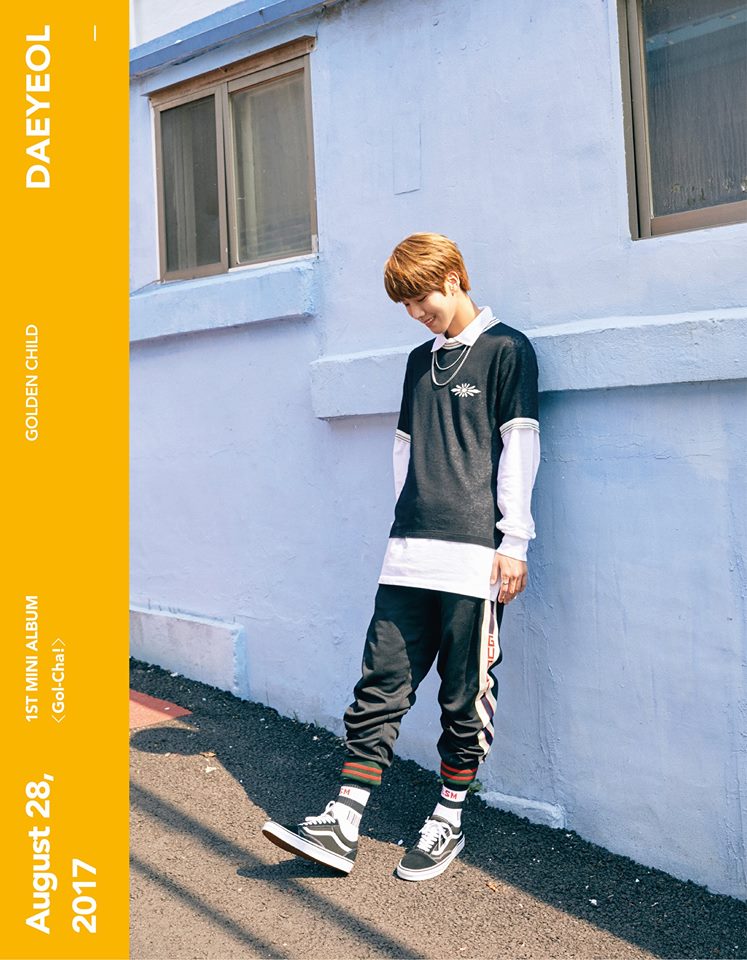 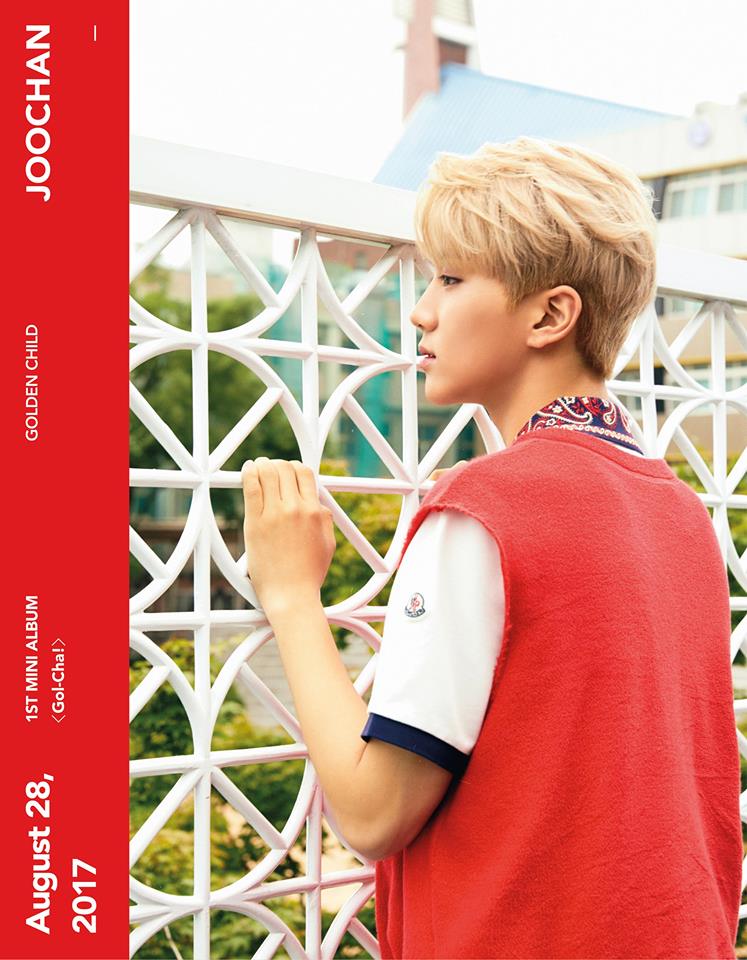 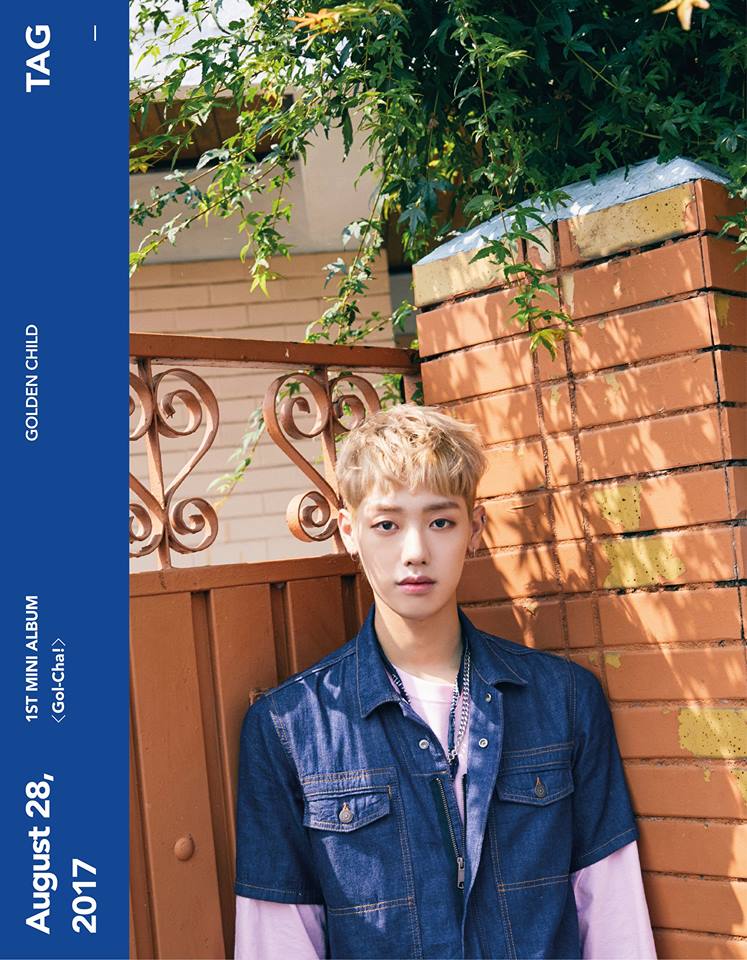 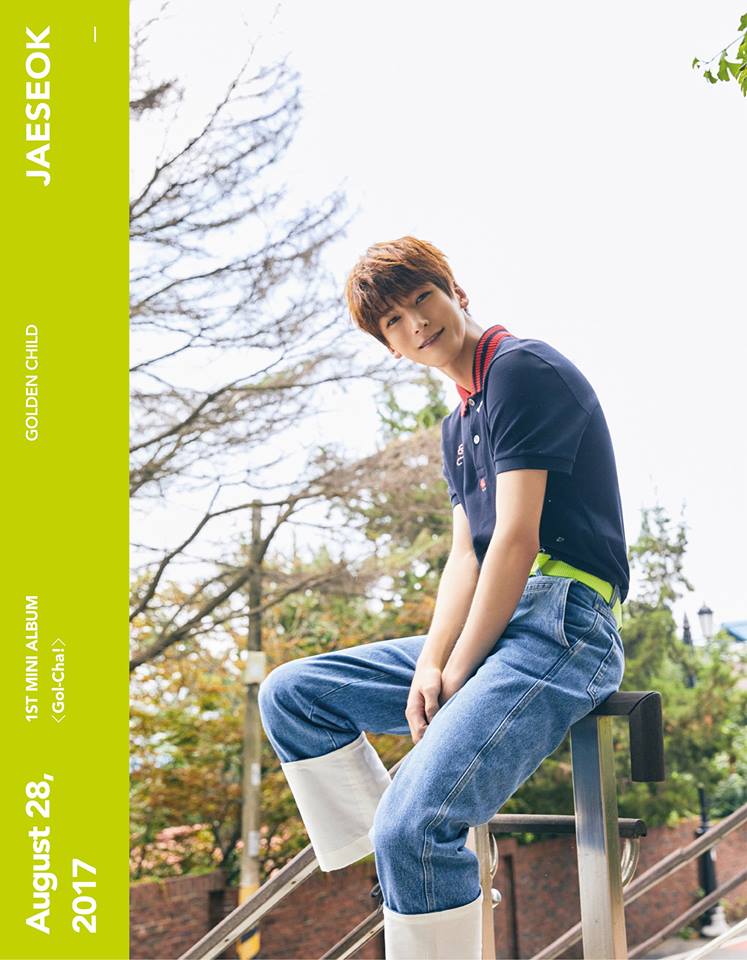 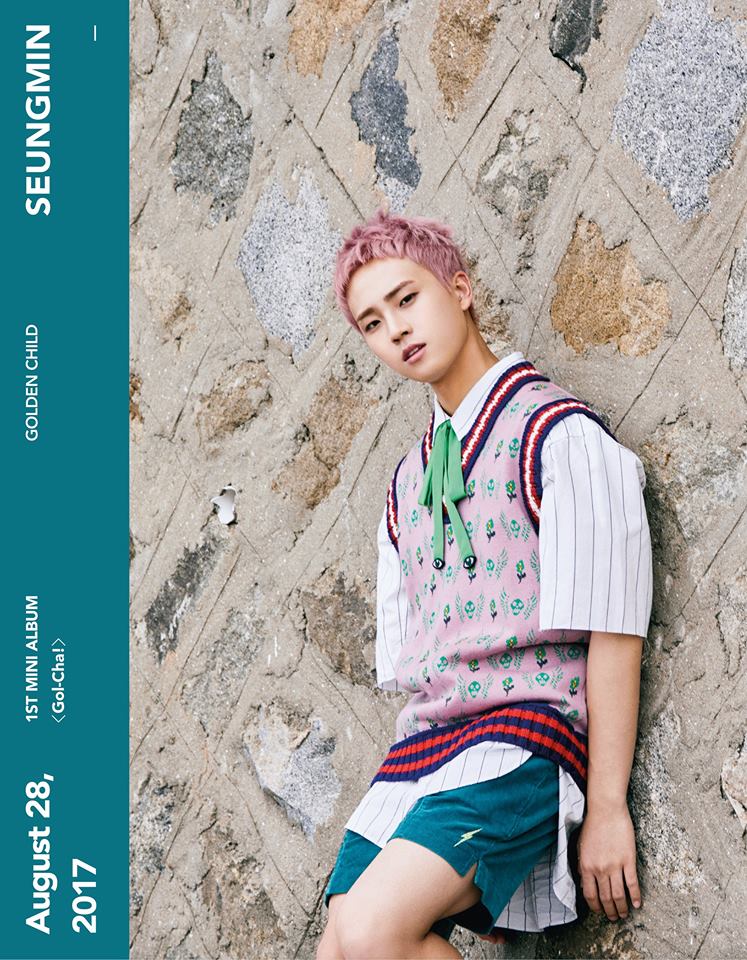 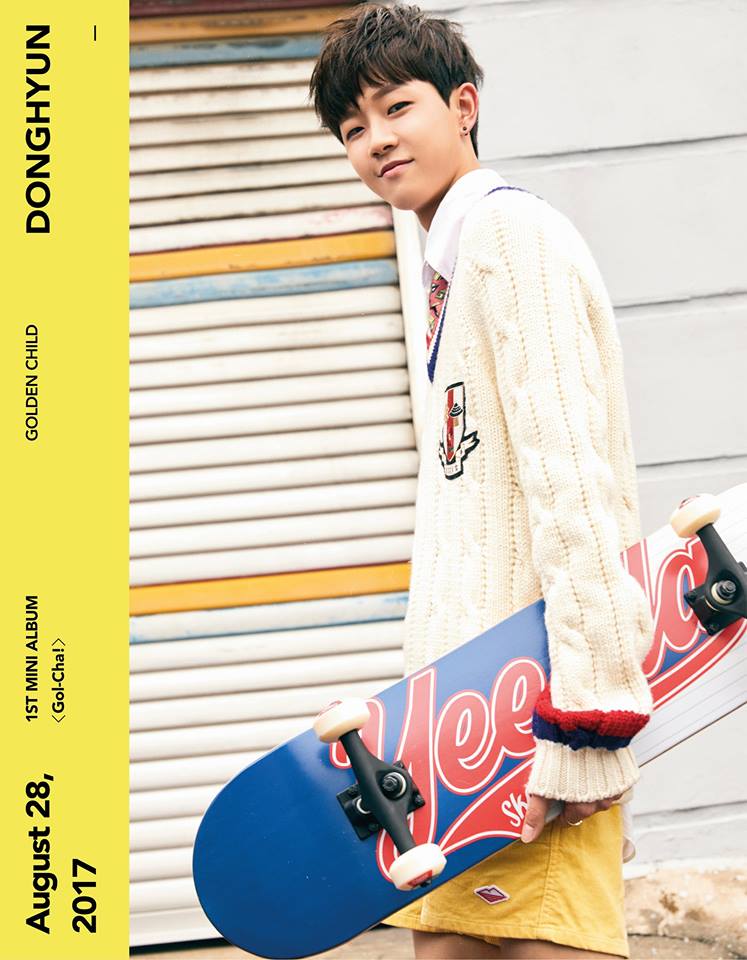 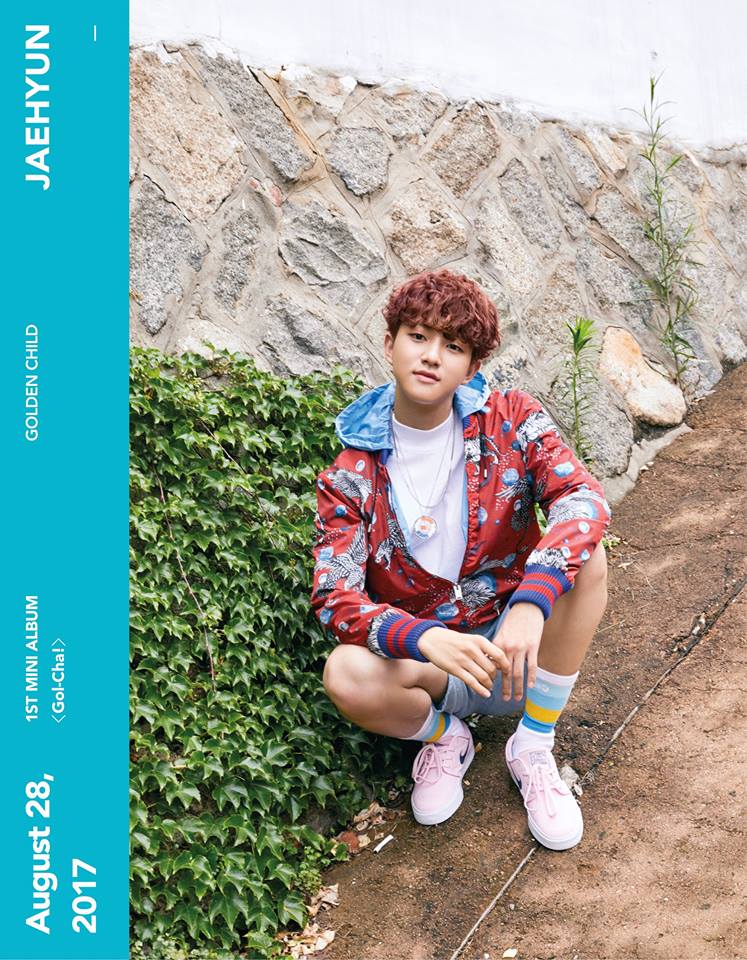 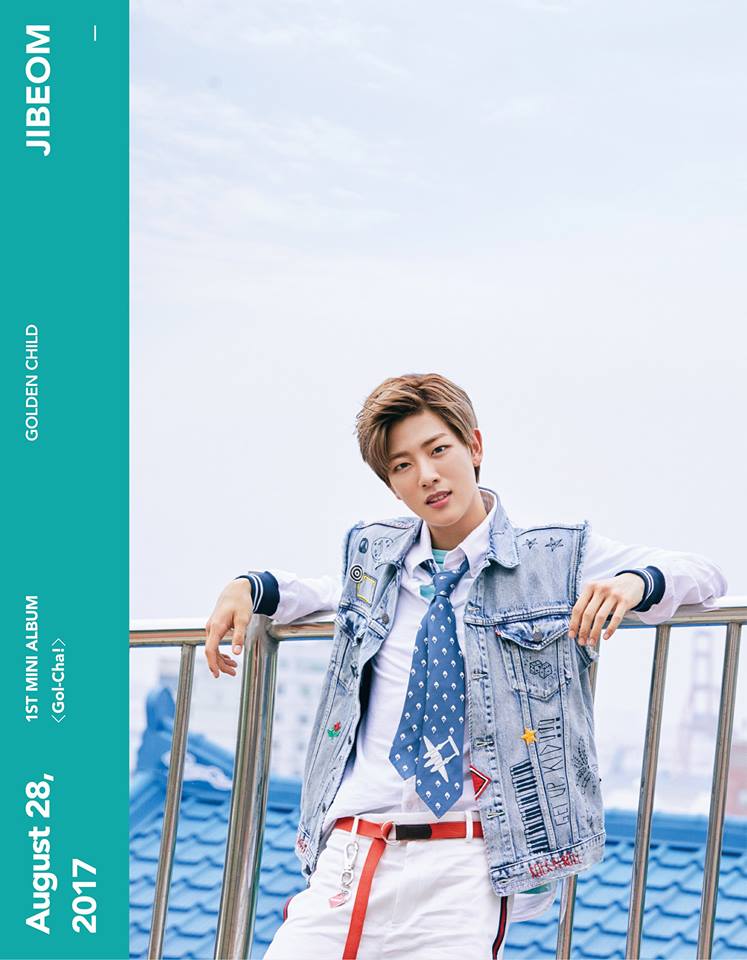 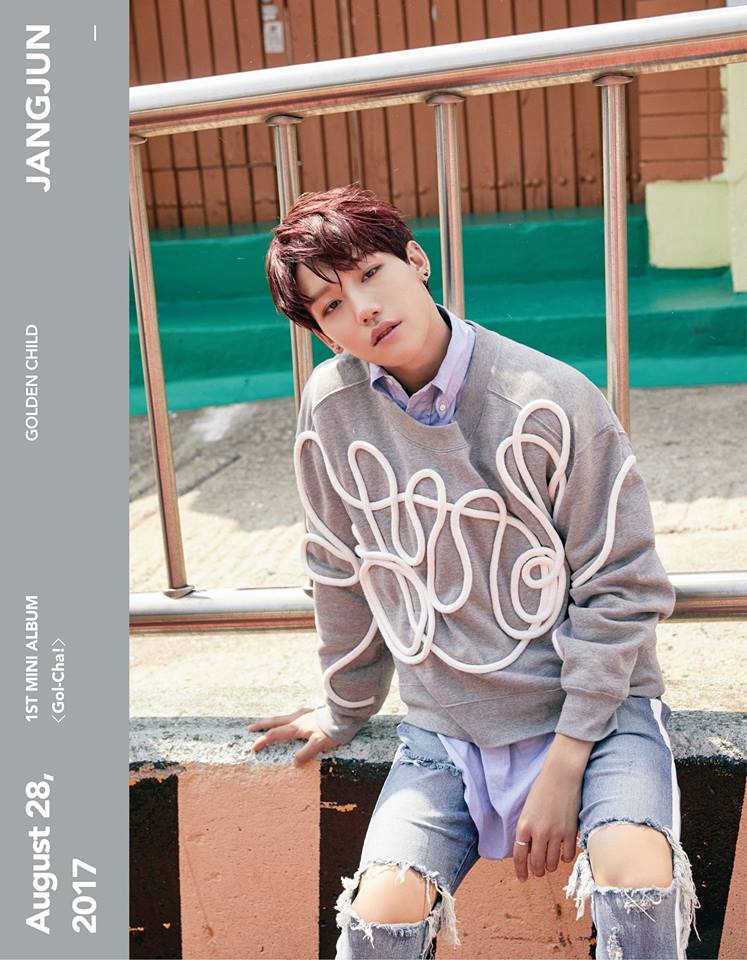 Now that we’ve seen the individual teaser images and concept videos for all members of Golden Child, we can look forward to even more teasers in the lead-up to their official ‘hot debut’ on August 28.

Do you have a favourite member of Golden Child yet?  Let us know in the comments below.