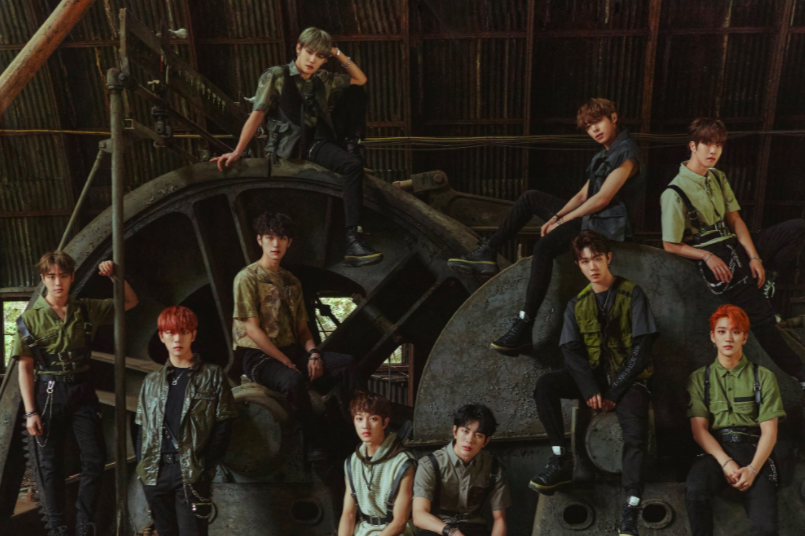 Golden Child will be making their comeback on June 23rd with their fourth mini album ‘Take a Leap‘ and title track ‘One (Lucid Dream)‘. This is the third instalment of the trilogy that they started at the end of last year with ‘Wannabe‘ (which earned them their first music show win) and continued with ‘Without You‘. This comeback also comes shortly after the group had been eliminated on ‘Road to Kingdom‘.

Check out the comeback trailer and track list below!

The members are posing in what looks like an abandoned shelter of some kind. These concept photos have a dark atmosphere as the lighting is not very bright, making it seem like this will be a fierce concept.

What do you think about Golden Child‘s concept photos for ‘Take a Leap‘? Let us know in the comments below.