GOLDEN CHILD takes fans on a ride you want to ‘Replay’ 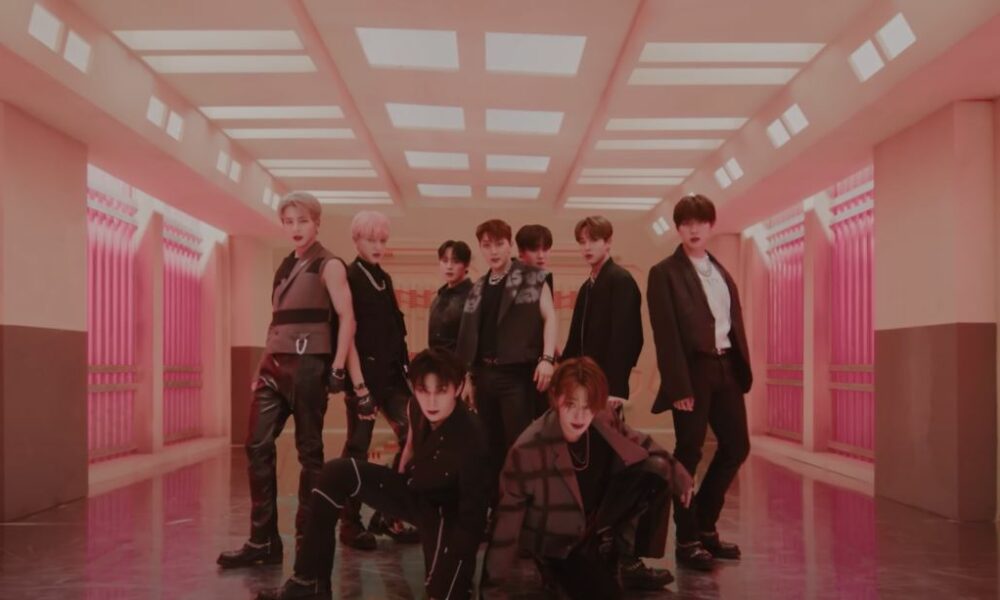 GOLDEN CHILD takes fans on a ride you want to ‘Replay’

After the short teaser the new music video for ‘Replay‘ by Golden Child has been finally released yesterday and we are here now to tell you about this new outstanding piece.

The track takes us on a ride from the start to finish, carrying the momentum from first half to the end flawlessly while showing the vocal spectrum of the members without over-forcing the music or vice-versa. ‘Replay’ creates a good blend of thrill, drops and melody changes while not being excessively fierceful and monochrome as other songs out there. You can find hidden strings of the past K-pop songs, which were hits of their era, in the background, yet the whole melody embraces the futuristic sounds and runs forwards with a force different from other groups. This overall combination makes ‘Replay’ one of the best comebacks of this year.

Looking at the music video visually we cannot complain as well. One of the two main scenes is from what seems to be a hall in front of a vault, a light space lightened up by a soft pink color which creates a stark contrast with the members dressed in all-black. The second main set-up reminds us of a prison and that is when the whole concept comes together with the flashes showcasing members playing chess, laying on bunk beds in dark cold room or taping over a camera to blind it. ‘Replay‘ is an incredible song, but combined with the dynamic choreography we are in awe. The dance includes some great dance points and the members are not cutting any edges to deliver the buzz of the song. We can only await what an explosive LIVE performance the group pulls out for this song.