Gong Seung-yeon Is An Enchanting Beauty On BNT International!

Gong Seung-yeon Is An Enchanting Beauty On BNT International!

Also, she discussed how she feels about having to work with her younger sister TWICE’s Gong Jung-yeon, as MCs for SBS music show ‘Inkigayo’. She stated that it was a surprise to know that she is doing the show together with her sister and both are really happy about it. Both sisters seem to be enjoying the show working together. 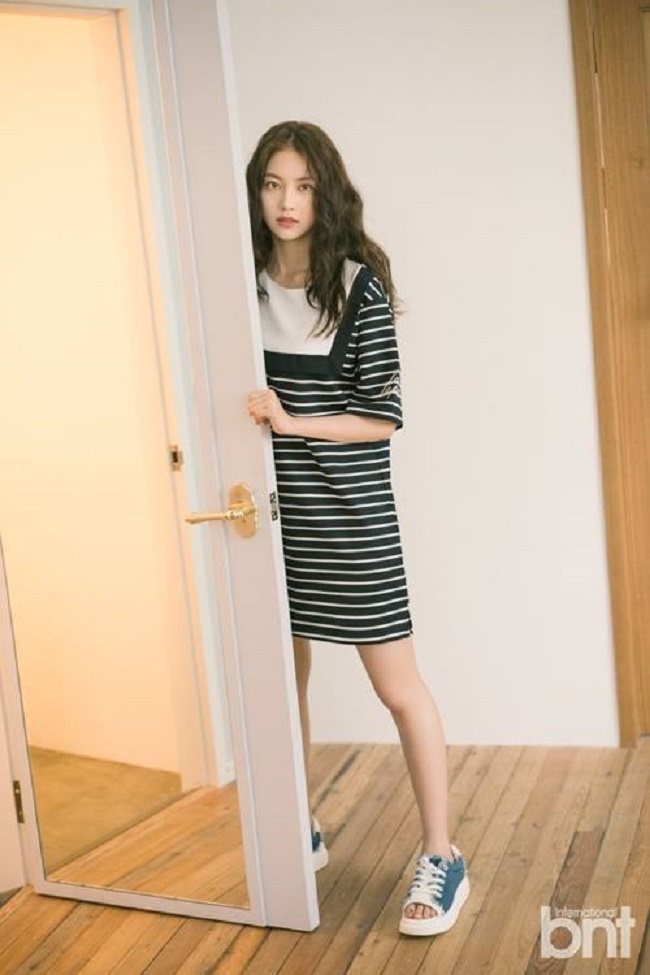 When Seung-yeon got to know she was selected as one of the MCs for the show she had been hesitant. However, she says everything has gotten better as she started to understand the work and because she prepared well for the live broadcasting. 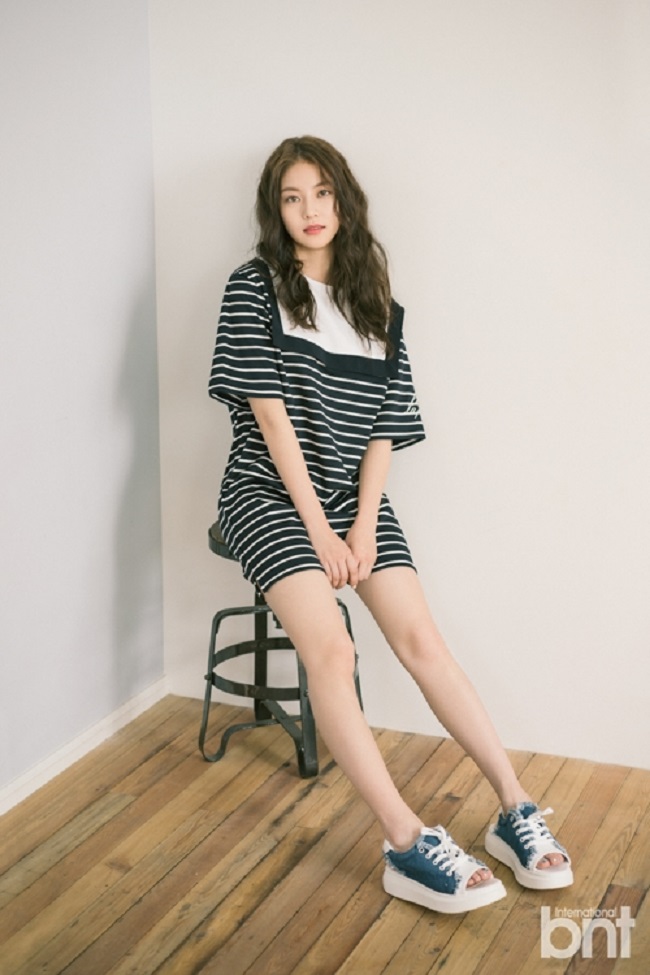 In the pictorial, Seung-yeon takes a casual style which looks fabulous for the season. The striped dress and the sneakers are so good on her. 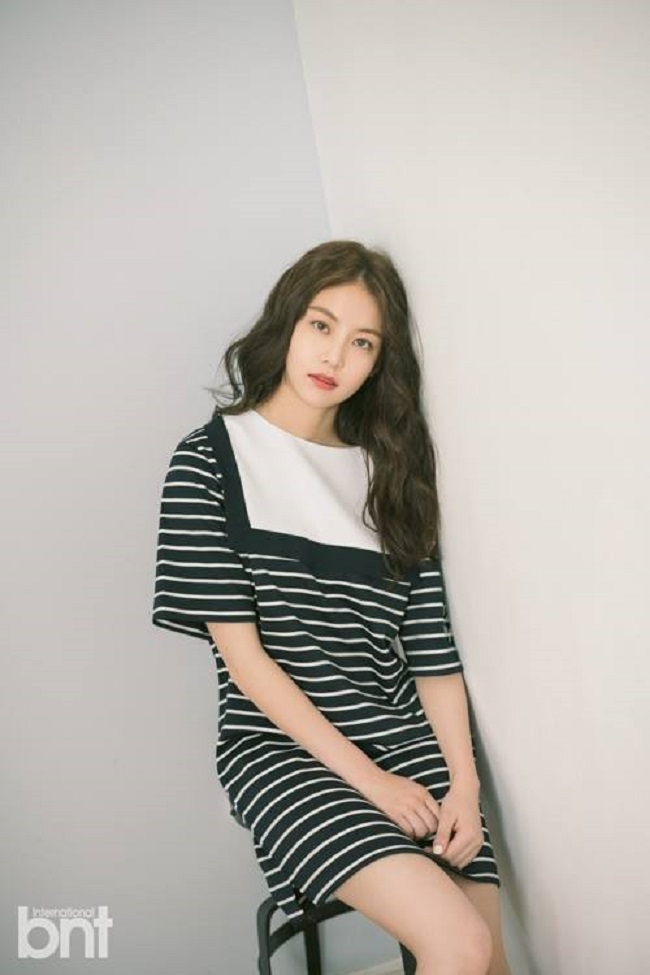 She is wearing the best selection of smart casual outfit which can be highly recommended for your business day. 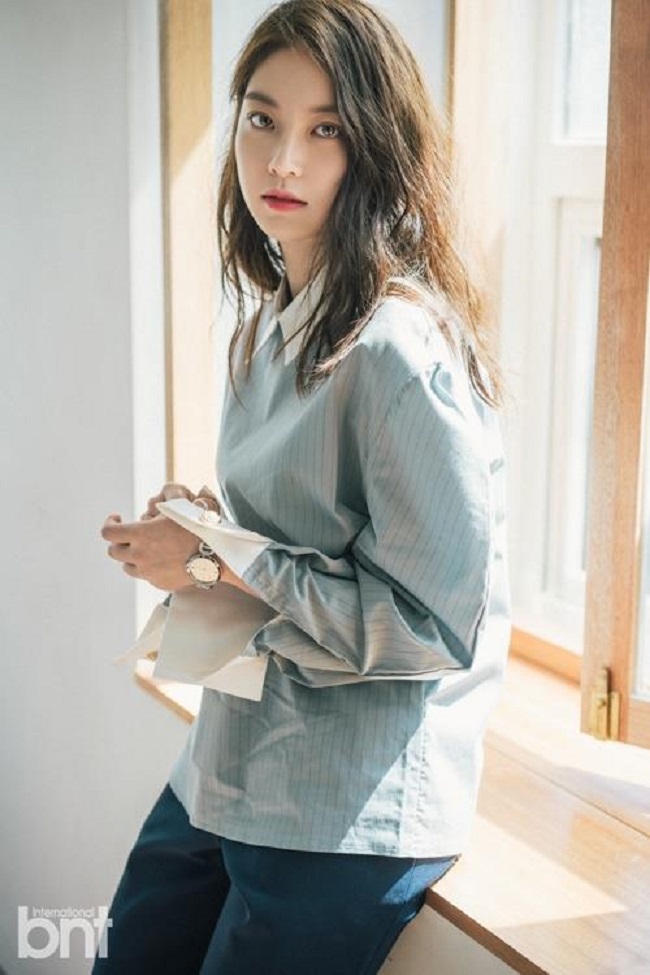 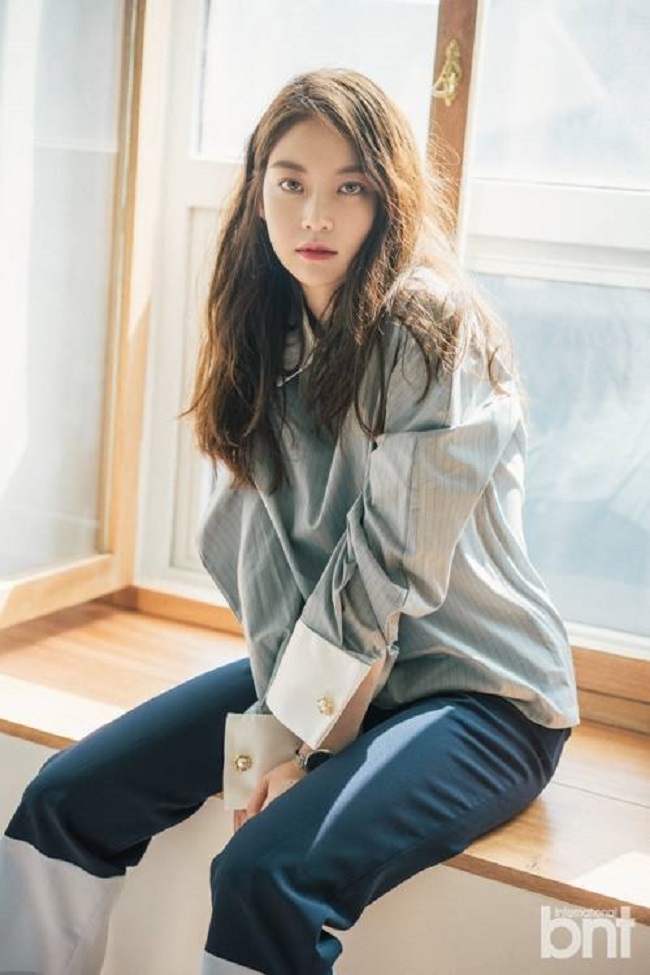 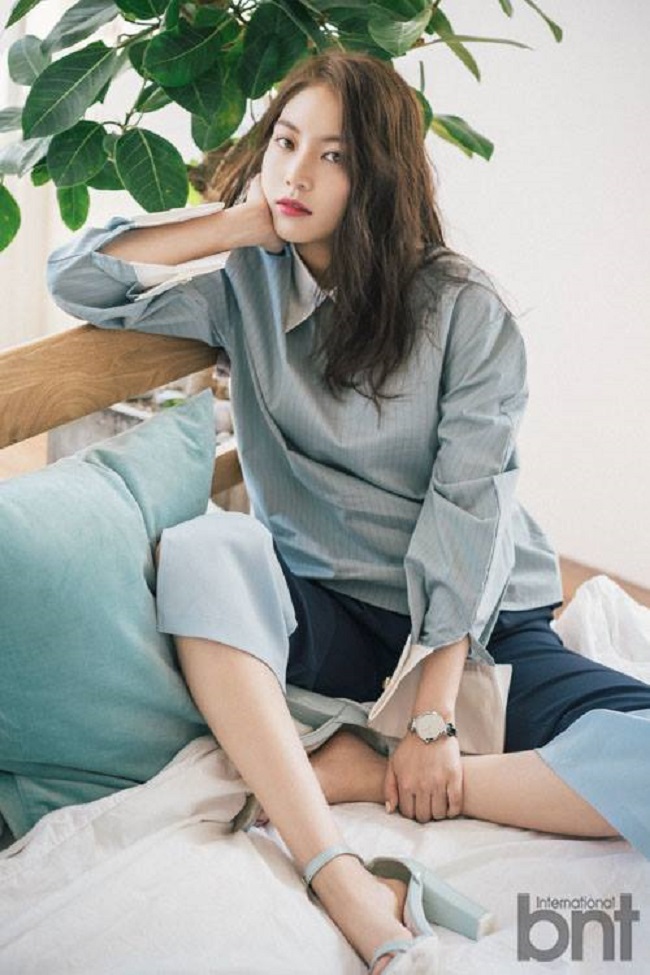 Don’t you think this white lace dress is perfect? Seung-yeon looks like a princess in it and those flowers make the concept complete. 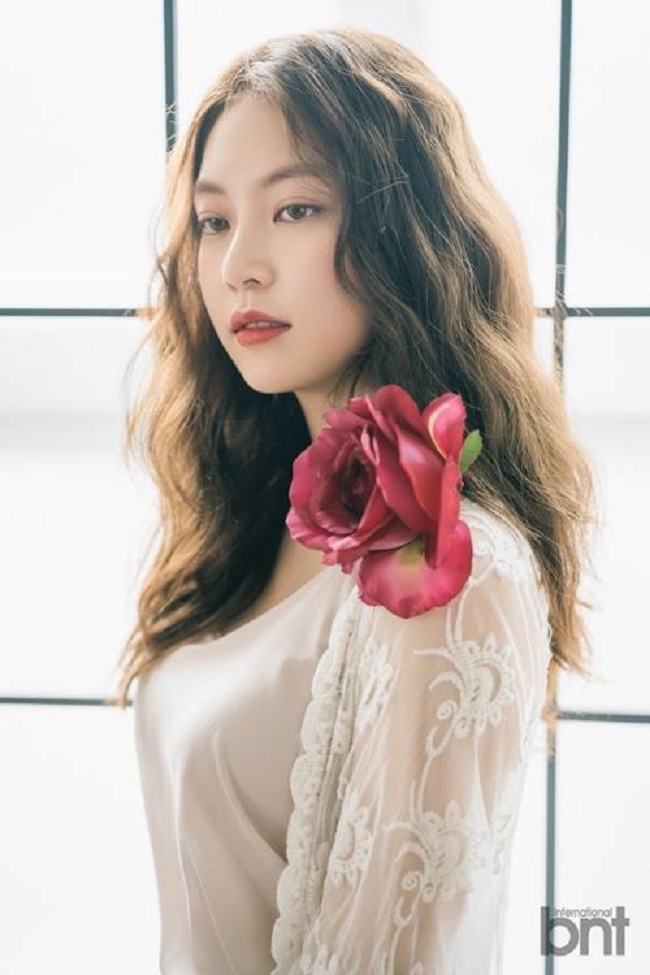 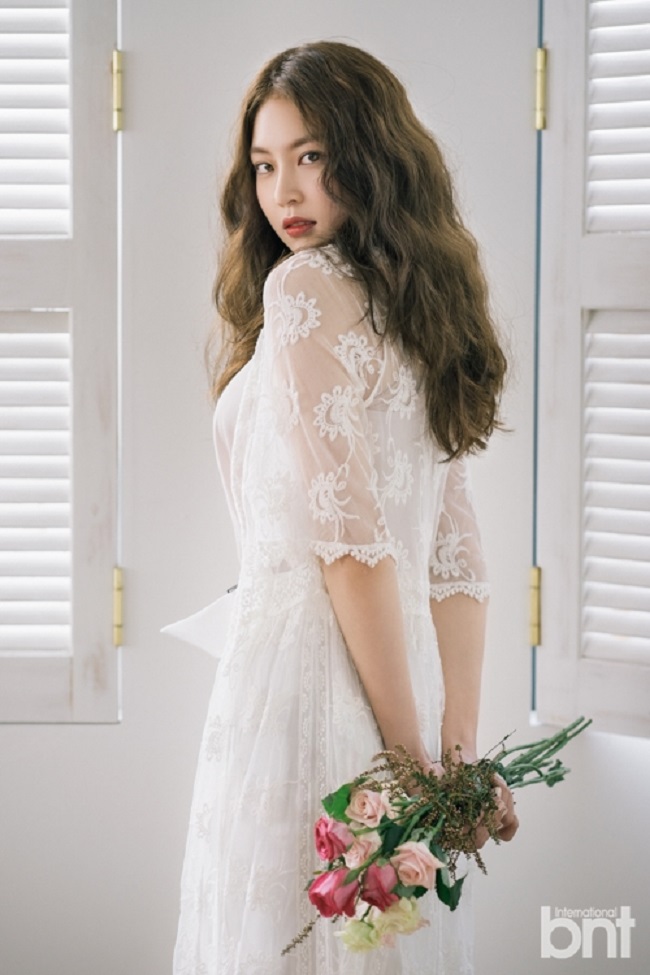 Further in the interview, she mentioned about the drama ‘Master: God of Noodles’, which is completed successfully. She stated that the drama includes a lot of hard work and beautiful memories.

It was also revealed that Seung-yeon wishes to do a character of an evil woman in a drama. It looks like she likes to take challenging characters on screen and show off an unexpected side of her. 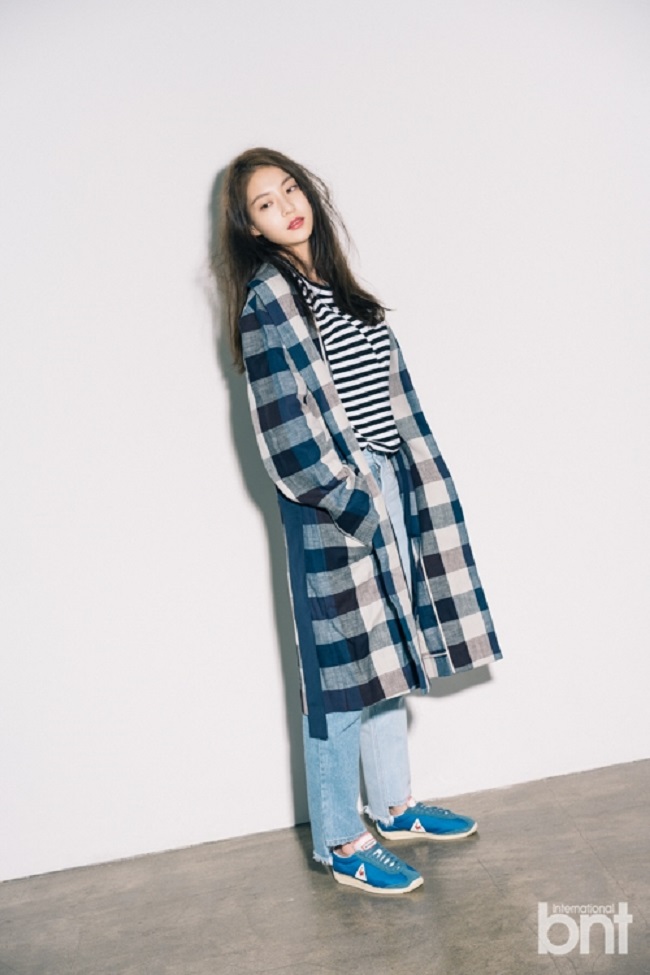 Share you thoughts about Seung-yeon’s outfits and how she looks, in the comments below.

Stay with Officially Kmusic to hear all the latest news about your favorite Korean celebrity.

Scroll for more
Tap
Happy Birthday to Hwasa of Mamamoo!
Nexon’s Voice Actress Kim Jae-yeon Is Replaced Over What She Wore!
Scroll