Yes, that is right! Former KARA‘s Goo Hara is expected to release a Japanese solo album this July! 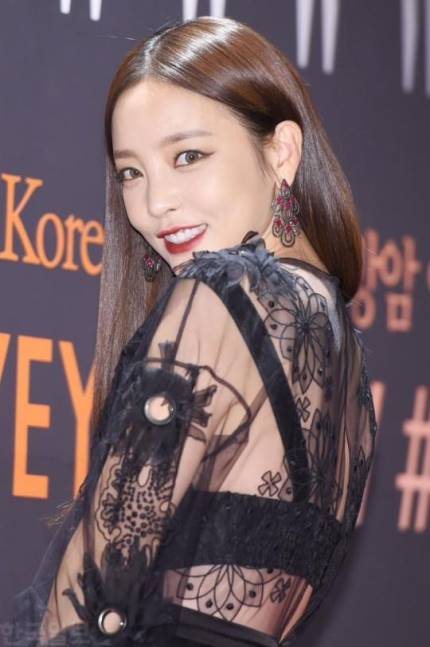 In particular, on July 6th, it was revealed that she had decided to release a solo album in Japan. It has been a long time since she had prepared for an album. At this point, the album development has taken some time. However, she had been preparing for her Japanese activities since last year. Since the album is released one year later than expected, fans can surely expect a more polished and better album!

This album will be released three years since her solo debut in Korea with ‘ALOHARA (Can You Feel It?)‘. This will mark her Japanese debut with a single album called ‘Wild‘. It will be revealed on July 30th. Are you excited for her return? Let us know in the comments below!