GOT7 is coming back with the final part of the ‘Flight Log‘ series, ‘Flight Log: Arrival‘. As their comeback is approaching, STARCAST has revealed behind the scene footage for their ‘Never Ever‘ music video set! Check out the video and images below!

From this behind the scene footage, it is obvious that the boys have put their all into this comeback. On top of that, it looks like everyone has their own set to film their parts. Right now, the connection between the sets is blurry but it surely has fans speculating as to how they will fit together. But one thing is for sure, the boys look stunning in the outfits they are wearing. 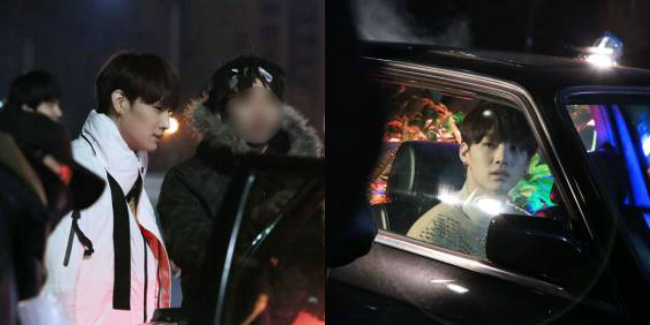 In the video, leader Jaebum is first to show his filming parts. He surely looks deeply into the camera, leaving fans to only concentrate on him and not the flowers behind him in the car. Even in the cold weather, Jaebum is working hard monitoring his section of the music video! 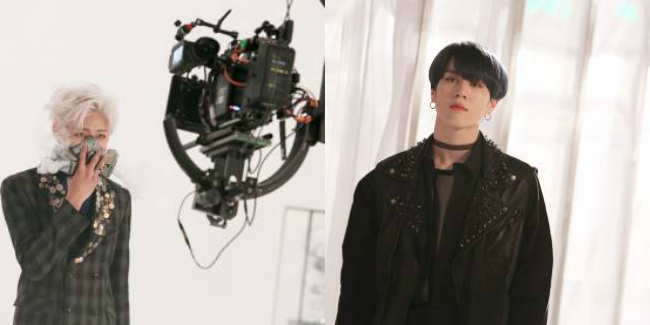 Next up are our youngest in GOT7, Yugyeom and Bam Bam. Even though they are filming at different sets, they both show their mature and grown up side. They both look amazing and has fans more excited for the full release of ‘Never Ever’. 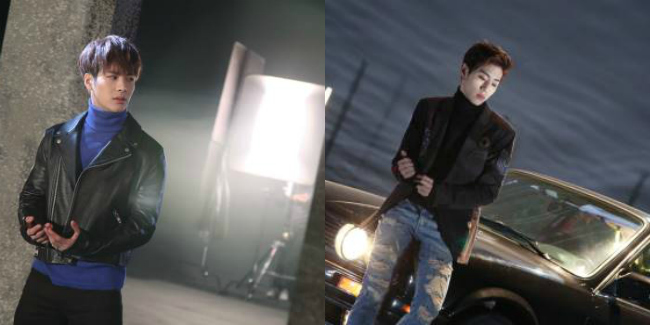 Both Jackson and Mark showed off their cool and serious side. Even though it was filmed like this, before the shooting, Jackson was able to show his relax and fun side. On top of that, Jackson said very cheesy lines to the camera! Mark, on the other hand, expresses his anxiety of filming coolly without the other members around. Both are just too adorable to watch! 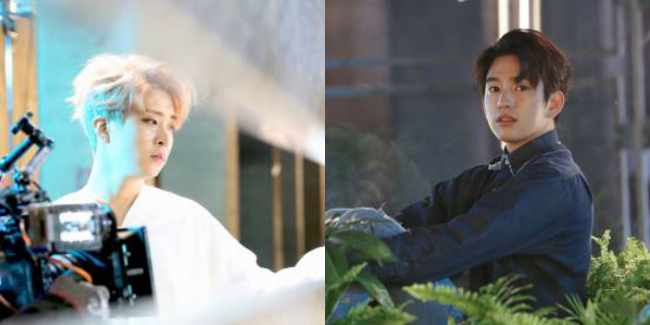 Lastly, we have Youngjae and Jinyoung. Youngjae showed everyone just how amazing he is, especially when he is thinking deeply about something. He has such a beautiful soul and it is nice to see how playful he was when on set. Jinyoung, who is the main character for his music video, shows off his acting ability and how charming he is. Also, it can be seen that Youngjae and Jinyoung filmed together like in ‘Hard Carry‘ music video. It is exciting to see how ‘Never Ever’ music video story line will turn out!

At the very end of the behind the scene footage, fans were given the chance to see a glimpse of the dance choreography. How intense does it look? Are you ready for ‘Never Ever’? Let us know in the comments below!

GOT7’s ‘Never Ever’ will be release on the 13th of March. Meanwhile check out the behind the scenes footage above and let us know what you think!