GOT7 are dropping teasers and clips faster than we can write about them!

GOT7 are dropping teasers and clips faster than we can write about them!

GOT7 are dropping so many teaser images and clips, we don’t know where to start!

The group is getting closer to the release of their third album ‘Present: YOU‘ every day, and every day we’re being treated to new individual teaser images and clips for the solo tracks of each of the members.

The latest teaser image to be released is a poster for the track ‘Nobody Knows‘.  ‘Nobody Knows‘ was written and is performed by Youngjae.  It is credited to him under the name of Ars, which is the pseudonym he uses when he is producing music.

Check out the poster for GOT7’s Youngjae 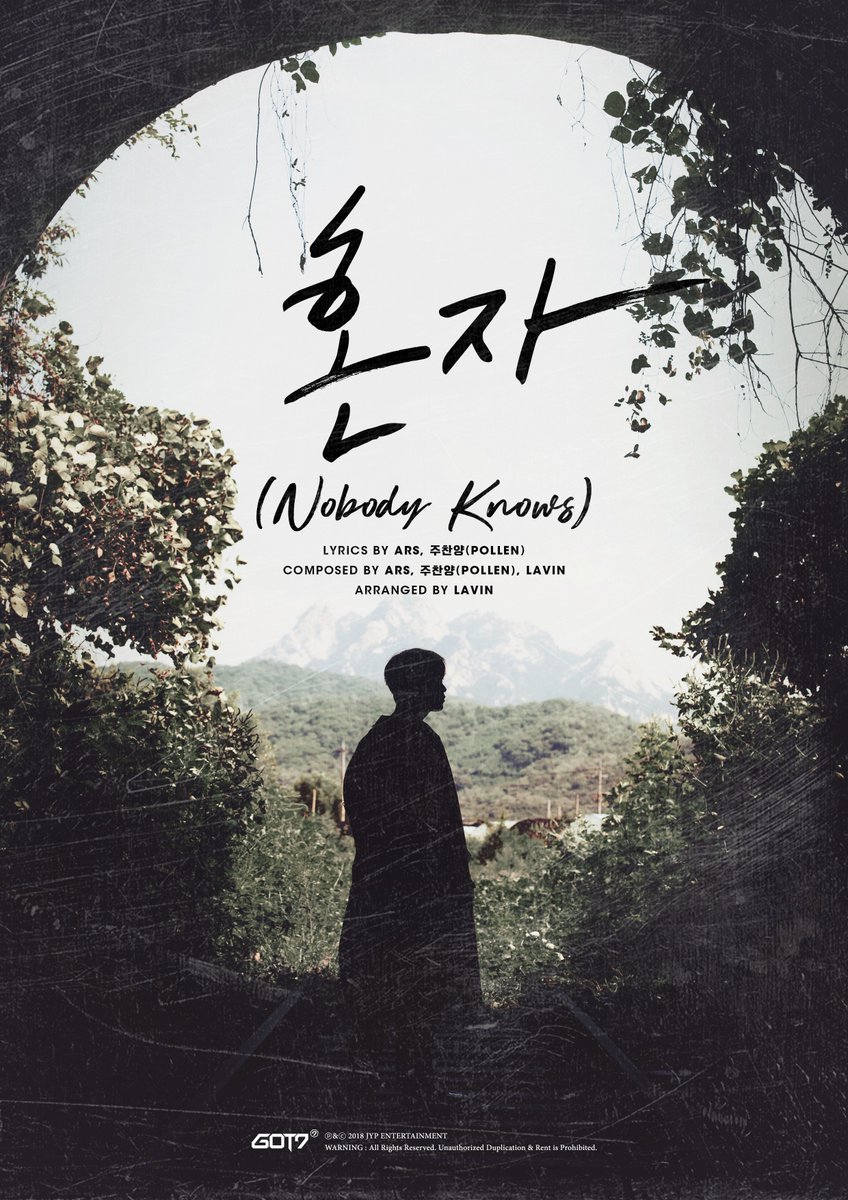 We’ve also seen the release of a teaser image and clip for BamBam‘s track ‘Party‘.

BamBam wrote the lyrics for the track with producer FRANTS.  The song is about wanting to let go and just party.  The clip shows us BamBam getting ready to go to the party and then hanging out at a couple of different parties, the song is perfect for – you guessed it, partying!

Check out GOT7 BamBam’s ‘Party’

In the teaser image for his track, BamBam is all decked out in diamonds and gold, including a diamond grill!

Take a look at GOT7 BamBam’s teaser for ‘Party’ 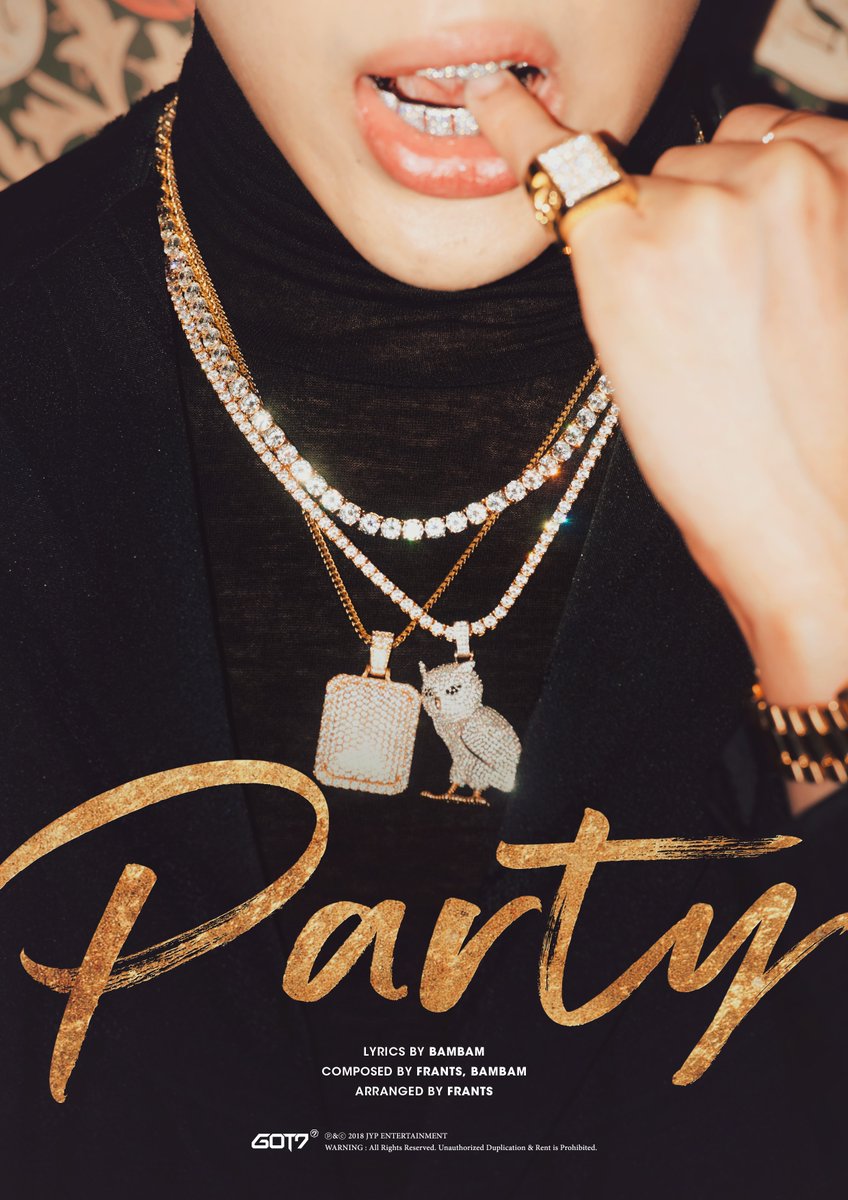 We’ve also seen the release of Jackson‘s ‘Made It‘ MV.  The track was written, composed and arranged by Jackson and is about making it to a level that he can be proud of.

It’s a typically strong track from the rapper, and the MV is a little bit trippy which suits the vibe of the track, and of course Jackson‘s style.

Watch GOT7’s Jackson in ‘Made It’

GOT7‘s third album ‘Present: You‘ is scheduled for release on September 17 at 6pm KST.

What do you think of the new teaser images for GOT7?  Are you liking the sound of the solo tracks so far?  Is there a solo track, that you’re desperate to hear?   Let us know your thoughts in the comments below.

Keep up to date with the latest on all things K-pop with Officially Kmusic.

Scroll for more
Tap
Uni.T confirm the date for their final comeback!
Pentagon leap for joy in new MV for ‘Naughty Boy’
Scroll