After two years, GOT7 have finally announced their official light stick! They have announced this cute transparent bird light stick at a fan meeting outside of MBC, after promoting at ‘Show! Music Core’.

The light stick shows a transparent bird sitting on top of the stick with a green light that can be seen in the bird. On top of that, GOT7’s logo can be seen attached to the green lightbulb. It has been suggested that the light stick symbolizes the fans embracing GOT7. Also, the reason it has been in a shape of a bird is quite significant to IGOT7 since in Korean, IGOT7 sounds like ‘Agahse’  which means a ‘baby bird’. So check out the amazing design for GOT7’s light stick below! 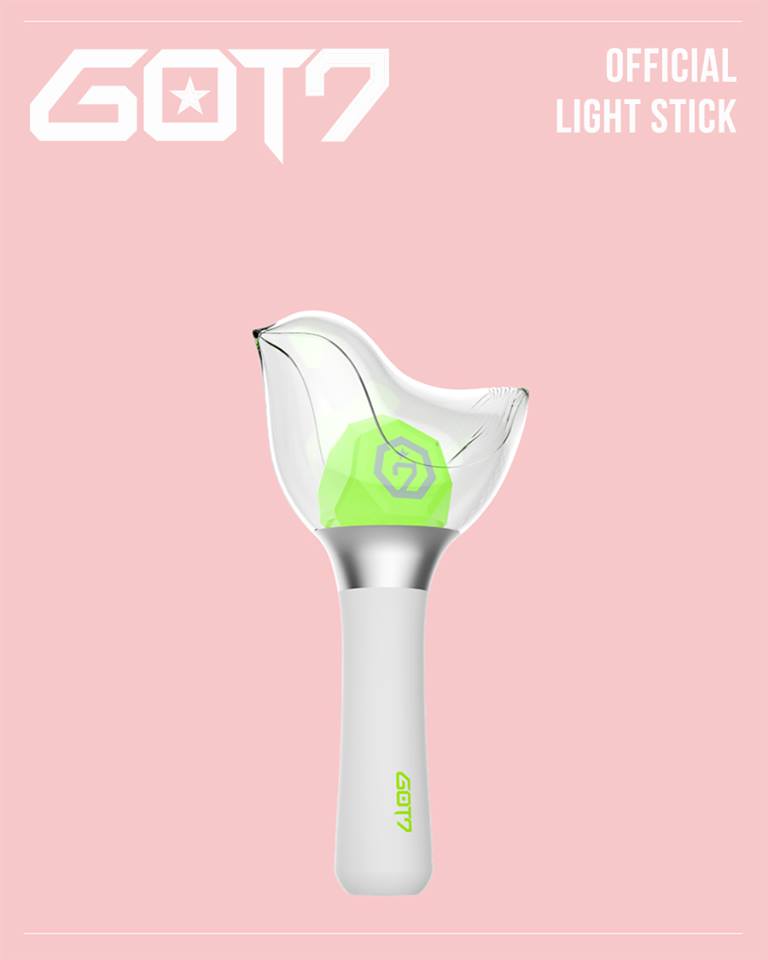 These boys also have released a new video, giving an introduction and announcing this official light stick! In the video the boys are seen giving advice to their fans on how to cheer with the light sticks, but also useful tips to use this light stick when fans are outside at night. This video surely showed that the boys are just excited as the fans of the newly released light stick! So remember to check out the cute video below!

What do you think about GOT7’s light stick? Let us know below!

Scroll for more
Tap
Choi Woo-Shik, The Rising Star, To Shine In Three Movies This Year!
AKMU to come back on May 4th!
Scroll
Loading Comments...