GOT7 look fierce in image teasers for ‘SPINNING TOP: BETWEEN SECURITY AND INSECURITY’

GOT7 look fierce in image teasers for ‘SPINNING TOP: BETWEEN SECURITY AND INSECURITY’

On May 11th, GOT7 released their fourth teasers featuring themselves for their upcoming comeback ‘SPINNING TOP : BETWEEN SECURITY & INSECURITY‘. There are seven individual image teasers. Check them out below! 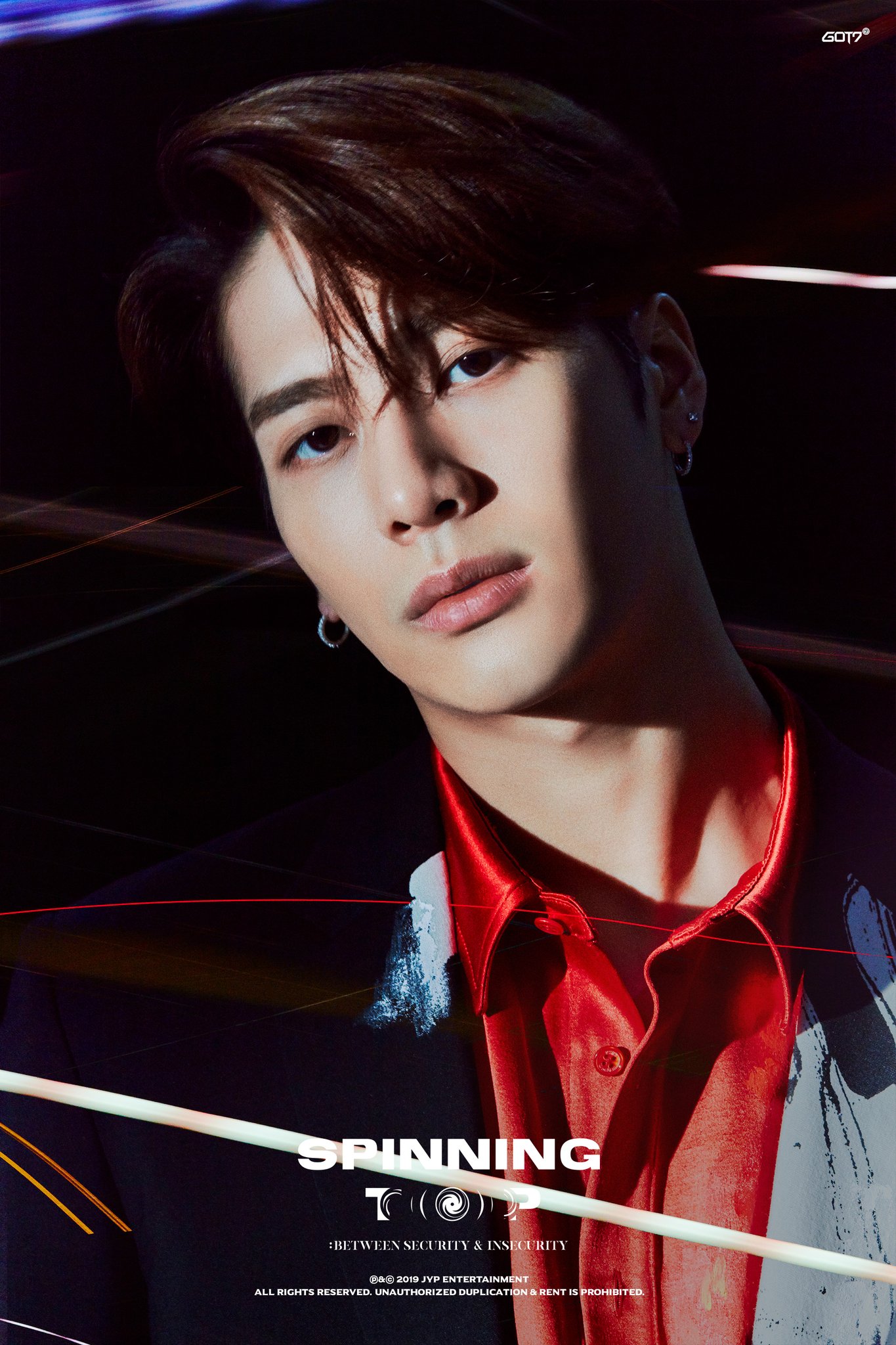 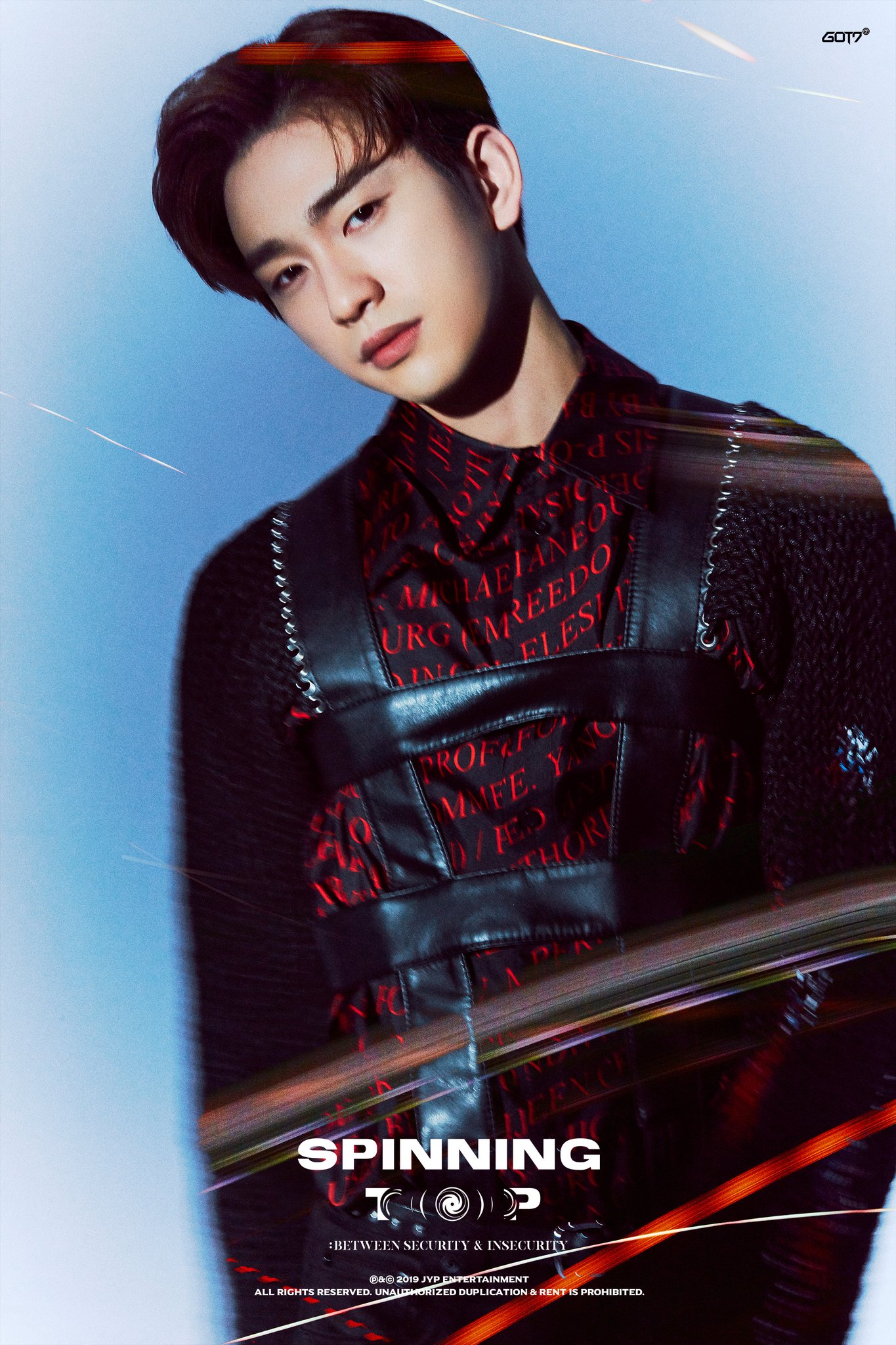 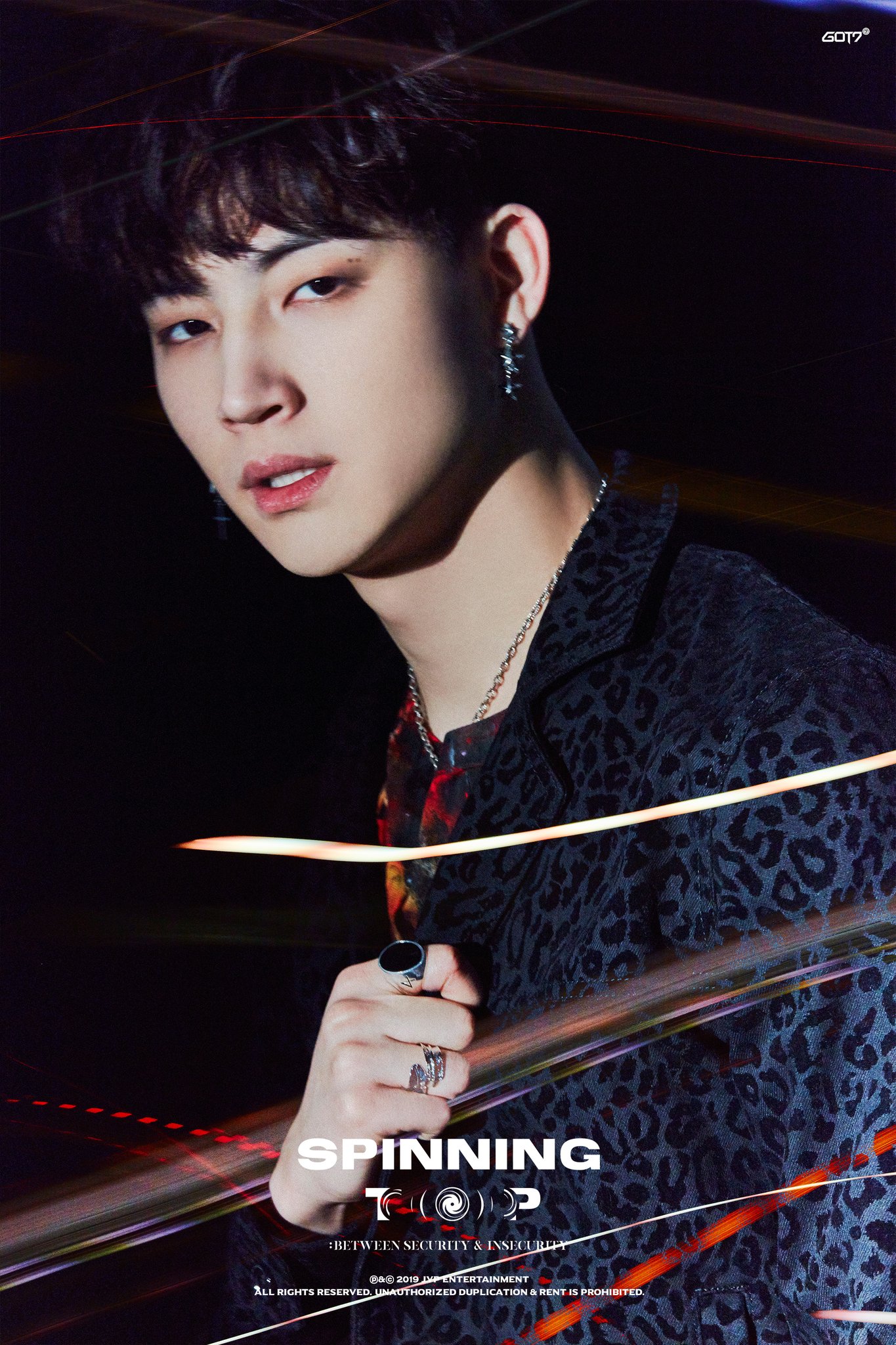 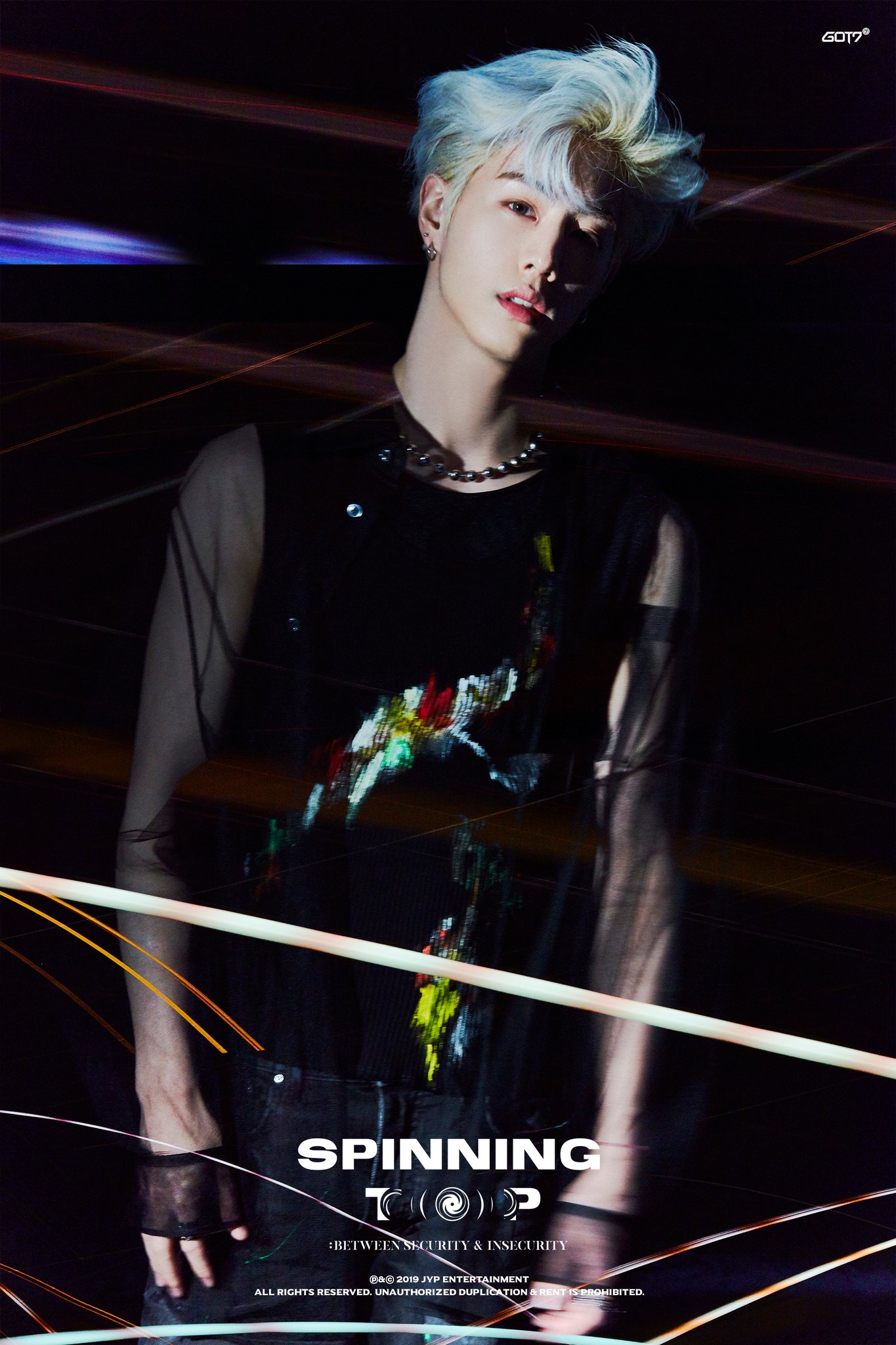 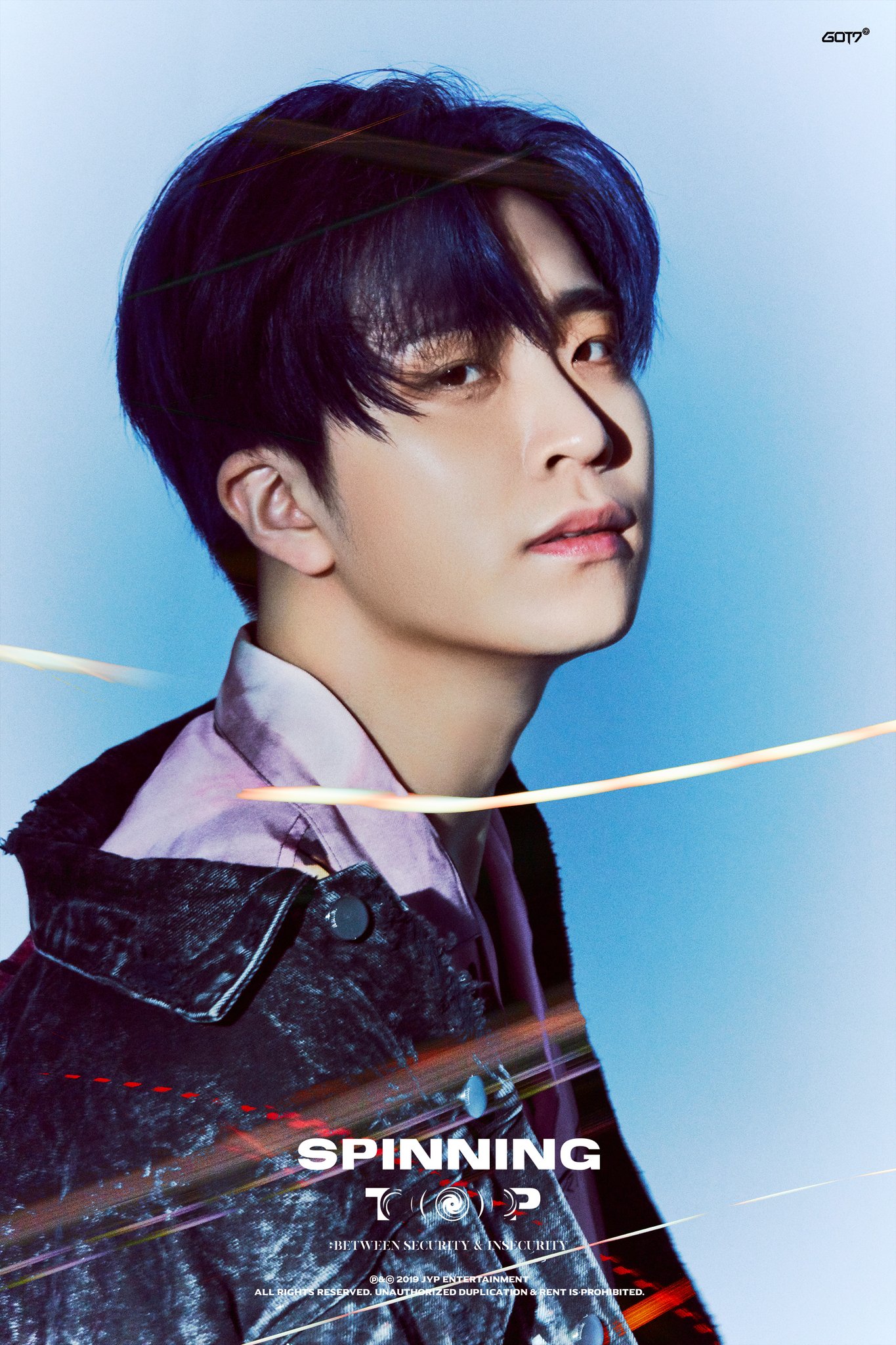 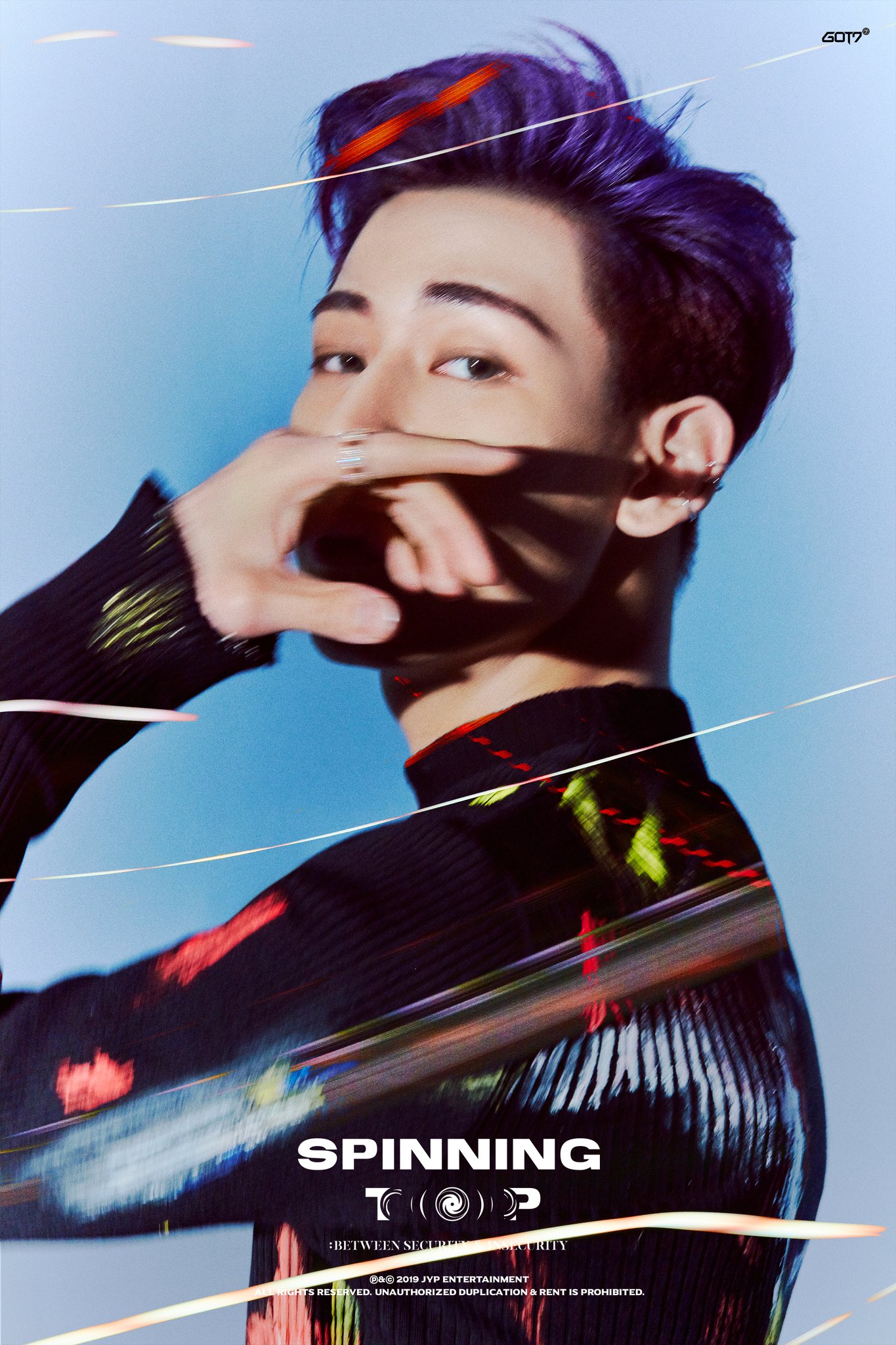 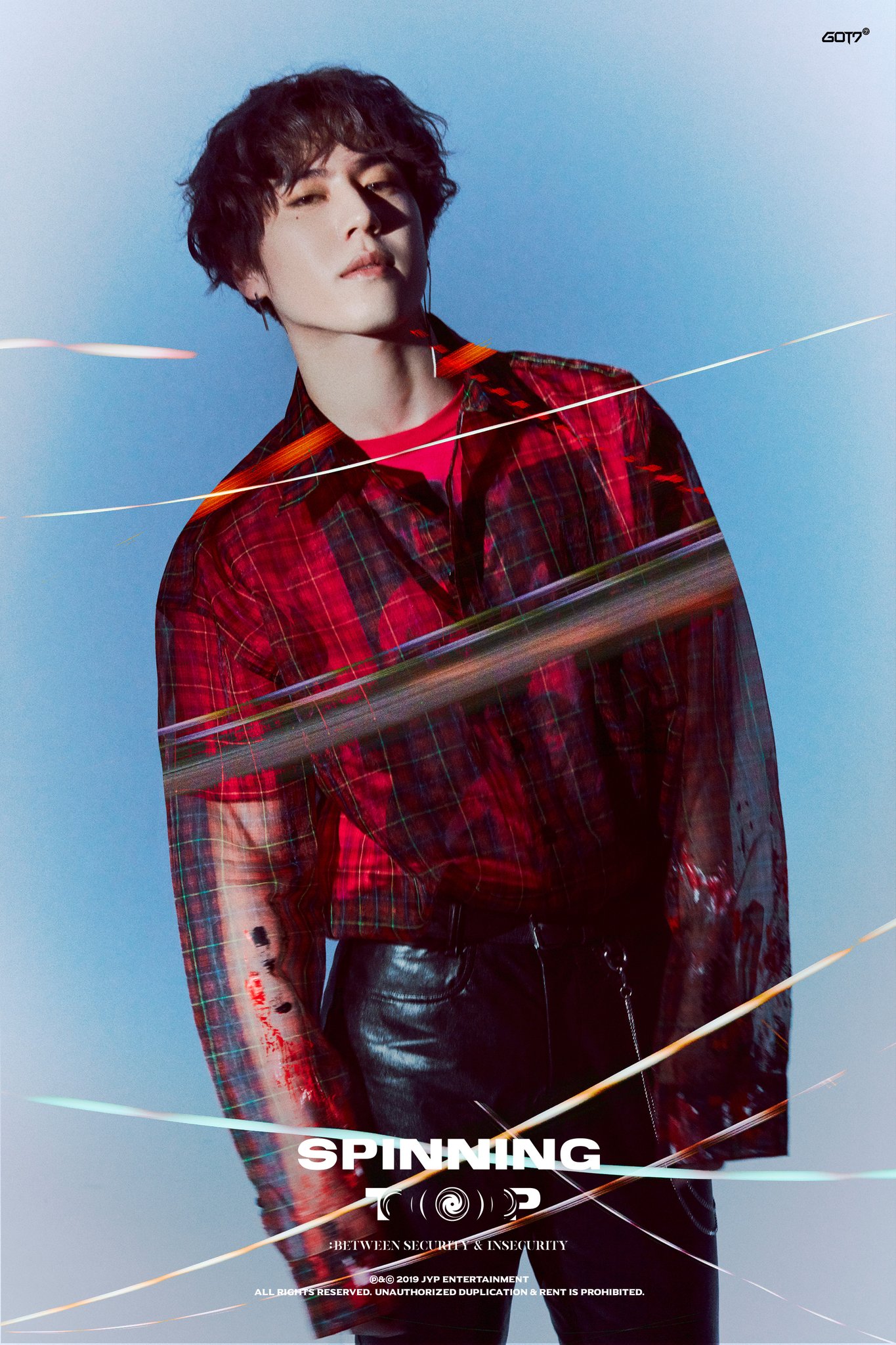 This batch of image teasers resembles the first ‘Security‘ version image teasers the most. They are coloured this time and show the same lights that surrounded the members in the first image teasers. The members continue to look fierce and stylish in these images as they pose for the camera. Similarly, they are wearing trendy and fashionable clothes.

What do you think about GOT7‘s individual teaser images for ‘SPINNING TOP: BETWEEN SECURITY & INSECURITY’? Let us know in the comments below.

Scroll for more
Tap
WINNER prepare for summer with MV teaser for ‘Ah Yeah’
Kim Jaehwan is the epitome of ‘Classy’ in first concept photo for ‘Another’
Scroll
Loading Comments...